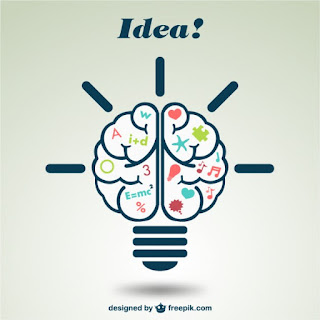 While I appreciate your many efforts and strong creative solutions, I would very much appreciate it if you could focus on the problems at hand. Thanks so much.

I have a writing calendar that tells me what I’m supposed to be working on. Outlining, editing, actually writing, it’s all scheduled out. Since the release of High-Caliber Concealer, third book in the Carrie Mae Mystery series is right around the corner (November 17!), that means I should be busy working on draft one of book 4 – Glossed Cause. That also means that last month I should have finished an outline of said fourth book. Do you know what I have not completed? Yes, that’s right – the outline. I had completed  about 75% it and stopped because… Well, I don’t hate it, but I don’t love it either. And then last week I realized what was wrong with it. Not that I know how to fix it, but at least I know why I’m not excited about it. So I’ve been twiddling my thumbs, enjoying the summer, pretending that I have all the time in the world, and hoping that inspiration would hit.

Then, last night it did hit. I woke up with a fantastic idea.

For a different book.

I came up with a great idea for the sequel to my recent release – An Unseen Current. I even have a great name for it, which practically never happens. It’s really, really exciting and not at all what I need. But if I’ve learned anything about creativity it’s that if you fight it sometimes it stops all together. What do you think? Should I work on this new idea for a bit and see if inspiration strikes for Glossed Cause or should I set the new idea aside and focus, focus, focus?

Bethany Maines is the author of the Carrie Mae Mysteries, Tales from the City of Destiny and An Unseen Current.  You can also view the Carrie Mae youtube video or catch up with her on Twitter and Facebook.
Posted by Bethany at 12:30 AM