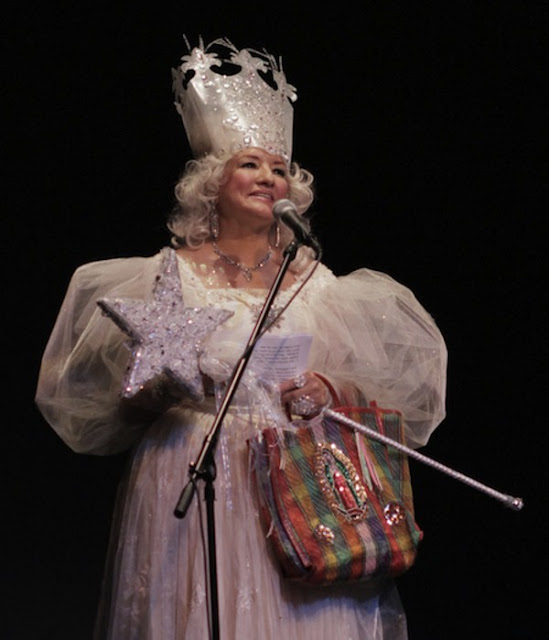 The generosity of Sandra and her Macondistas has always stayed with me. The next time I attended Macondo was 2015? This trip we stayed at a hotel and worked out of the Guadalupe Cultural Arts Center. My second visit I met another set of Macondistas and felt equally accepted into the fold.
This year I'm unable to attend but plan on saving money for next year's workshop in July. However, I have been given the honor of being on the reading committee to select the new entries into Macondo for the fiction genre. I'm looking forward to reading all of the submissions and evaluating them for being accepted into the foundation.  I've done this previously for poetry for the High Plains Book Awards Festival in Billings, MT. I feel honored and excited to be included in this process. I look forward to meeting some of the new Macondistas when I attend in the future.
Posted by The Stiletto Gang at 3:00 AM 2 comments 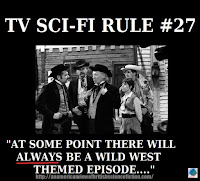 Sci-fi season is done and I’m back to working on mysteries!  Yay!  Something I’m utterly comfortable with and totally know how to do.  Wait… how do you do this again?  I think I’ve got genre whiplash.  Can I just toss in some aliens at the end of this thriller and solve everything?

As I plug away toward the ending on my latest WIP (work-in-progress) I find myself struggling to find the perfect stopping point (that doesn’t include aliens). Some genres are more forgiving of ambiguity in an ending, but I think that across all genre’s the perfect ending is one that feels satisfactory to the characters. I’ve read many books where it was as though author just wandered off and their lead character is left twisting in the wind. (Grapes of Wrath, I’m looking at you.  Just because you couldn’t come up with more tortures for your characters does not mean you just get to quit writing Steinbeck.) I’m all for leaving room for character development and a sequel, but… uh… let’s have a little bit of satisfaction for the reader and character.

And an author probably shouldn’t subvert their genre too hard.  Hamlet is not meant to end with Hamlet and Ophelia riding off into the sunset.  Romances should definitely have the two main characters getting together and mysteries should solve the damn mystery.  Don’t betray the audiences trust just to be clever.  But that still leaves a lot of leeway.  Just HOW do I want my characters to get together?  What’s the perfect way to expose the murderer?  It’s like I’ve got a choose-your-own-adventure in my head and I’m the only one who can figure out if I’m supposed to flip to page 42 or 117.

BUY TODAY: $4.99 on Amazon
3 novels, 1 low price
Welcome to the universe of Galactic Dreams, where fairy tales are reimagined for a new age—the future.

Bethany Maines is the author of the Carrie Mae Mystery Series, San Juan Islands Mysteries, Shark Santoyo Crime Series, and numerous short stories. When she's not traveling to exotic lands, or kicking some serious butt with her fourth degree black belt in karate, she can be found chasing her daughter or glued to the computer working on her next novel. You can also catch up with her on YouTube, Twitter and Facebook.
Posted by Bethany at 12:30 AM 0 comments