Summer's coming. Are you ready?

This weekend was swim team sign-ups--an annual exercise in chaos.

There are forms to fill out. There are team suits to try on. There are cookies and lemonade and countless kiddos zipping around as if they've never had sugar before.

Soon, swim practice will begin and initial excitement (yeah, pool!) will give way to Do I have to go?

In June, there will meets. Not my favorite. Think competitive parents, vodka and overheated concrete mixed with over-excited, over-tired kids...*sigh* There are no high-tech touch pads for country club swim. Nope. Instead, parents with stopwatches endure blazing heat and intermittent splashes.

I was not a swimmer (you're welcome, Mom). I did play golf. Badly. Mom had to spend her Thursday mornings walking the back nine. So much better than swim team...

The summers of my childhood were filled with Tab and limes, peeling shoulders, playing kick-the-can until the evening news came on and my parents called me home. Idyllic, nostalgia inducing days. Days that inspired The Deep End.

As summer approaches I wish you lightning bugs and cicadas, Bomb pops and Bombay and tonic, at least a few days with low humidity and many days that will have you remembering them long after their gone. 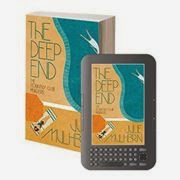 Swimming into the lifeless body of her husband’s mistress tends to ruin a woman’s day, but becoming a murder suspect can ruin her whole life.

It’s summer 1974 and Ellison Russell’s life revolves around her daughter and her art. She’s long since stopped caring about her cheating husband, Henry, and the women with whom he entertains himself. That is, until she becomes a suspect in Madeline Harper’s death. The murder forces Ellison to confront her husband’s proclivities and his crimes—kinky sex, petty cruelties and blackmail.

As the body count approaches par on the seventh hole, Ellison knows she has to catch a killer. But with an interfering mother, an adoring father, a teenage daughter, and a cadre of well-meaning friends demanding her attention, can Ellison find the killer before he finds her? 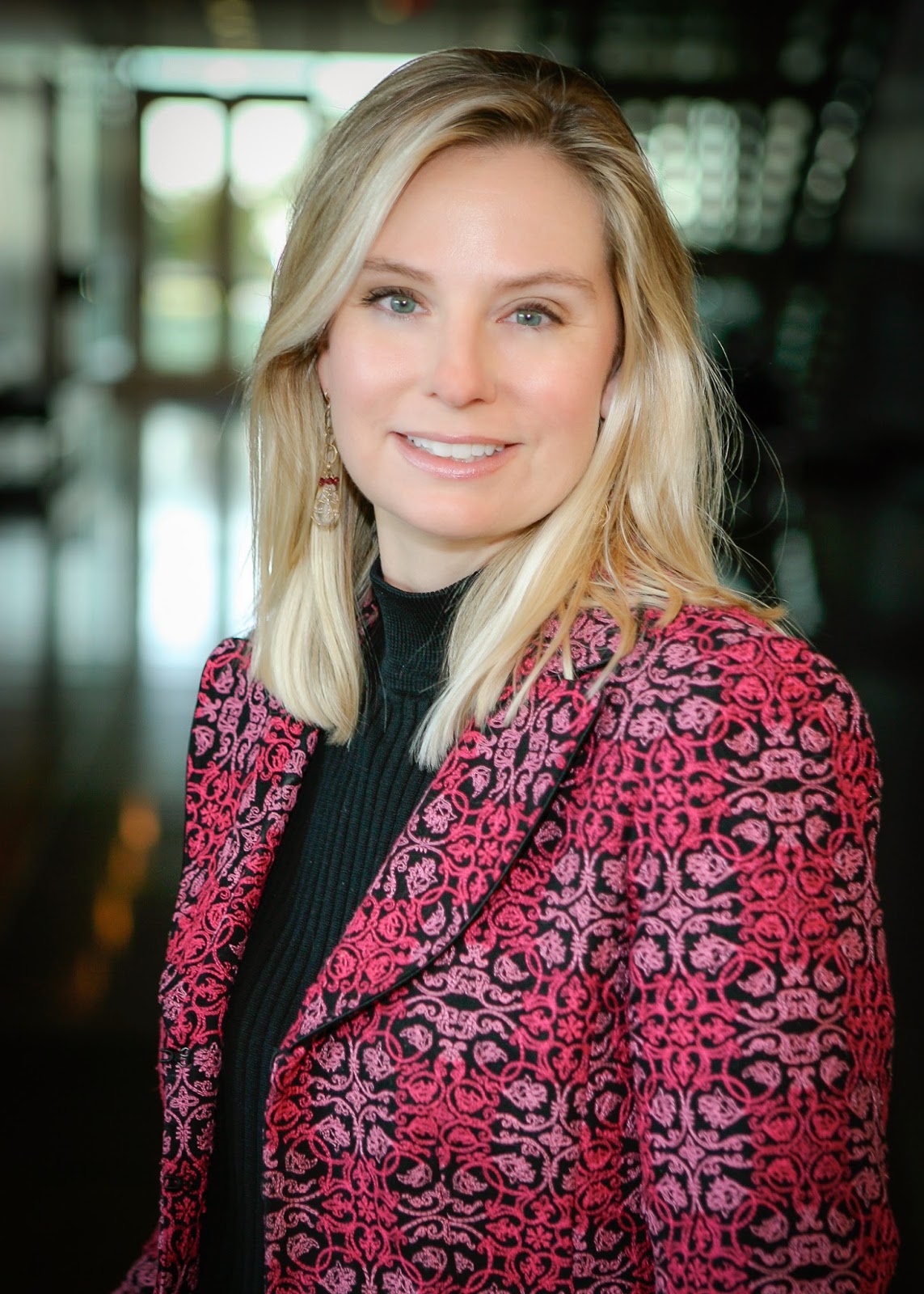 Julie Mulhern is a Kansas City native who grew up on a steady diet of Agatha Christie. She spends her spare time whipping up gourmet meals for her family, working out at the gym and finding new ways to keep her house spotlessly clean--and she's got an active imagination. Truth is--she's an expert at calling for take-out, she grumbles about walking the dog and the dust bunnies under the bed have grown into dust lions. She is a 2014 Golden Heart® Finalist. The Deep End is her first mystery and is the winner of The Sheila Award.
Posted by Julie at 11:00 PM