I have to admit, I'm so copying off Marjorie's post idea from Tuesday (though, technically speaking, I, too, was tagged on this 7-things-you-might-not-know-about-my-writing thing by the Stiletto Gang's own Lynn Cahoon a while back). 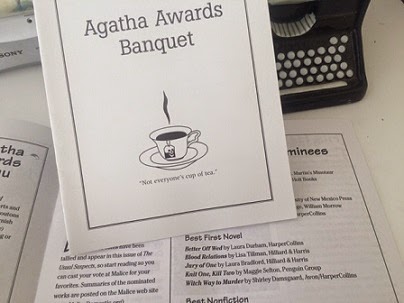 1) My first book was written in twenty-minute increments over a five year time period thanks to having two little ones under the age of four. That first book, JURY OF ONE (now called DEADLY READINGS in its resurrected E-book persona) went on to be an Agatha Nominee for Best First Novel at the 2006 Malice Domestic Conference despite being with a small press publishing house. 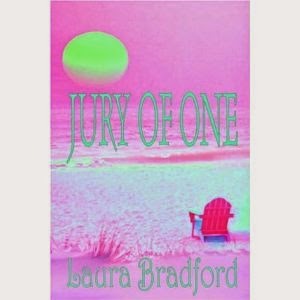 2) The first cover of that first book (a mystery, mind you) was pink...with a green sun. And no, you can't make that stuff up.  The second cover of that first book (the book club version put out by Harlequin's Worldwide Mystery) was better...although when I saw it for the first time in thumbnail form, I thought it was the Hamburger Helper Hand (again, can't make this stuff up). 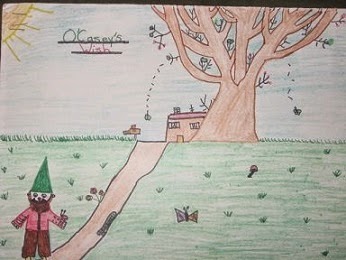 3) I've wanted to be a writer since I was ten. One of my first attempts was O'CASEY'S WISH. Which I still have to this day. Thanks mom. :) 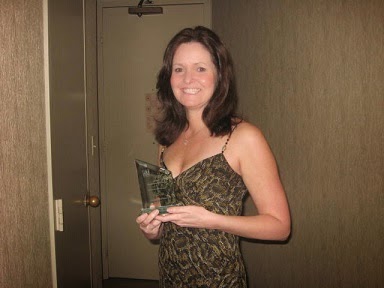 4) That Agatha nomination at the 2006 Malice was not my only award nomination. Two of  my romances--KAYLA'S DADDY (I didn't pick that title) and MIRACLE BABY (I soooo did not pick that title) were both nominated for the 2010 RT Reviewers' Choice Award for Best Harlequin American.  To have two titles in the 5 nomination spots was pretty cool.  Even cooler?  Having MIRACLE BABY land the award!

5) The hardest book I ever wrote was STORYBOOK DAD (Harlequin American 2012) as the story's heroine had Multiple Sclerosis (like me) and I wanted to get it right. To date, that is one of the books I am most proud of. 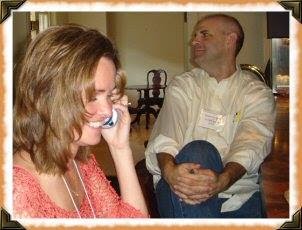 6) I once got to talk to Mary Higgins Clark on the telephone. Thanks to Harlan Coben.
Dream. Come. True. 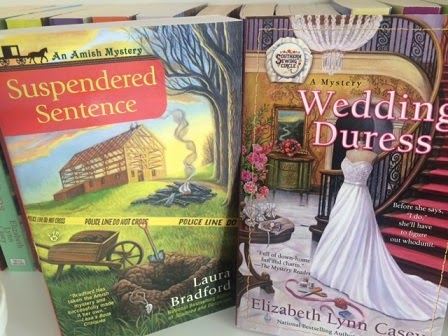 Posted by The Stiletto Gang at 8:24 AM