7 Things You May Not Know About My Writing

My dear friend and colleague, Kay Kendall, author of Desolation Row and Rainy Day Women, challenged me to post 7 things people may not know about my writing. I accepted her challenge and told her I'd share my behind-the-writing information here and now.

1. My first novel (the one prior to TWISTED) was written from 10:30 PM to 2-4:00 AM. I was working full-time as a psychotherapist and often attended the San Antonio Spurs basketball games at night so couldn't write until I got home.

2. I enjoy listening to music while I write. Soft jazz or Spanish ballads are my go-to music, quiet enough to keep in the background. Sometimes I don’t even hear the music, but when I start a writing session, music keeps me focused. 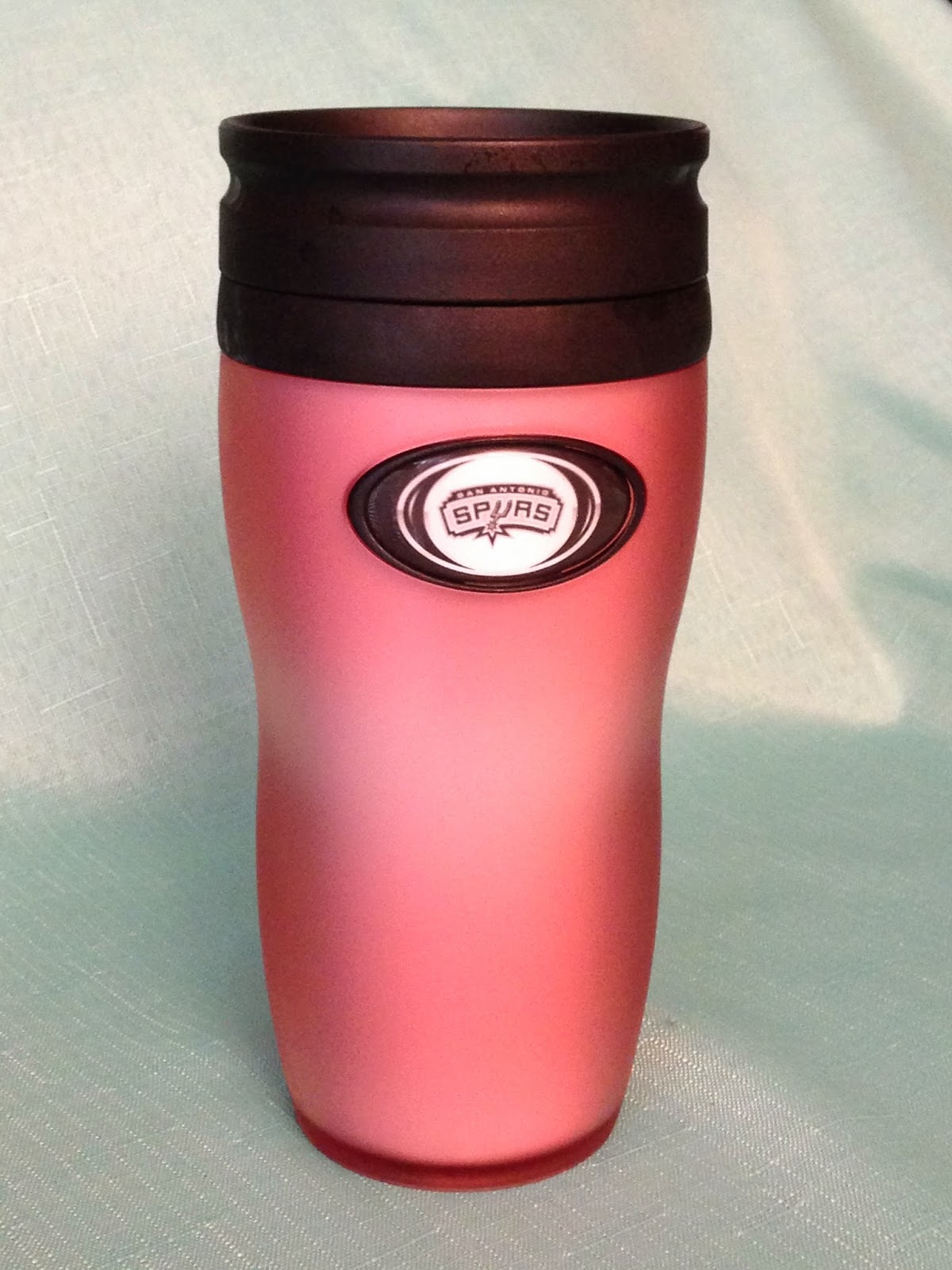 3. When I don’t write for any period of time I get grumpy—okay, that’s more about me than my writing, but it’s the truth. I imagine it’s like a runner who must run regularly. Writing is something I have to do for my mental health—and the mental health and happiness of my family and friends.

4. I tend to drink a lot of decaf coffee with hazelnut cream while I write. (In the Spurs mug my critique partner, Rita Derbas, gave me.)

5. My short story “In the Underside” (later produced as a play) was the only piece of writing that just flowed from my fingertips and came out in one complete, finished, piece. I remember staying up the entire night writing that story, sometimes my eyes blurring with tears. I had two thoughts in mind while I wrote “In the Underside”: the 28-year-old mother who died after drinking an abundance of water during a radio contest. Remember that situation? She wanted to win a Wii for her three children. The second thought: there is a lot that goes on inside people that doctors—and mental health specialists—can’t possibly know. I hadn’t intended “In the Underside” to be written with limited sensory awareness, (the protagonist can only hear and smell) but I’m glad the story wrote itself that way. I learned a lot.

6. I struggle to write non-fiction. Blogs are difficult for me. I blame it on having to write a dissertation. That might not be the core the reason, but I’m too busy to try to figure it out. I’ll just need to write through my discomfort.

7. I tend to write with a lot of dialogue. Sigrid Nunez, award-winning author and Literary Fellow to the American Academy of Arts and Sciences, encouraged a group of us at the Vermont Studio Center “not to be afraid to use narrative” in our fiction. So I experimented with a short story, “It Was Said,” written predominantly in narration. To my surprise, that story received a nomination for the Pushcart Prize. The positive reception to that story doubly surprised me because I work hard to avoid “to be” verbs in my fiction. Yet here was a story where the passive voice almost becomes its own character in the tale.

So there you have it, seven bits of information you may not have known about me and/or my writing. Thank you, Kay, for prompting me to share aspects of my writing life. You know, perhaps another reason blogs are difficult for me (#6 above) is they go counter to my training against self-disclosure. Whoops, didn’t I say I would stop trying to figure that out? I guess just because I’ve become a professional writer doesn’t mean I can stop being a psychotherapist. But I must admit, it’s kind of nice to let others know a little more about me. 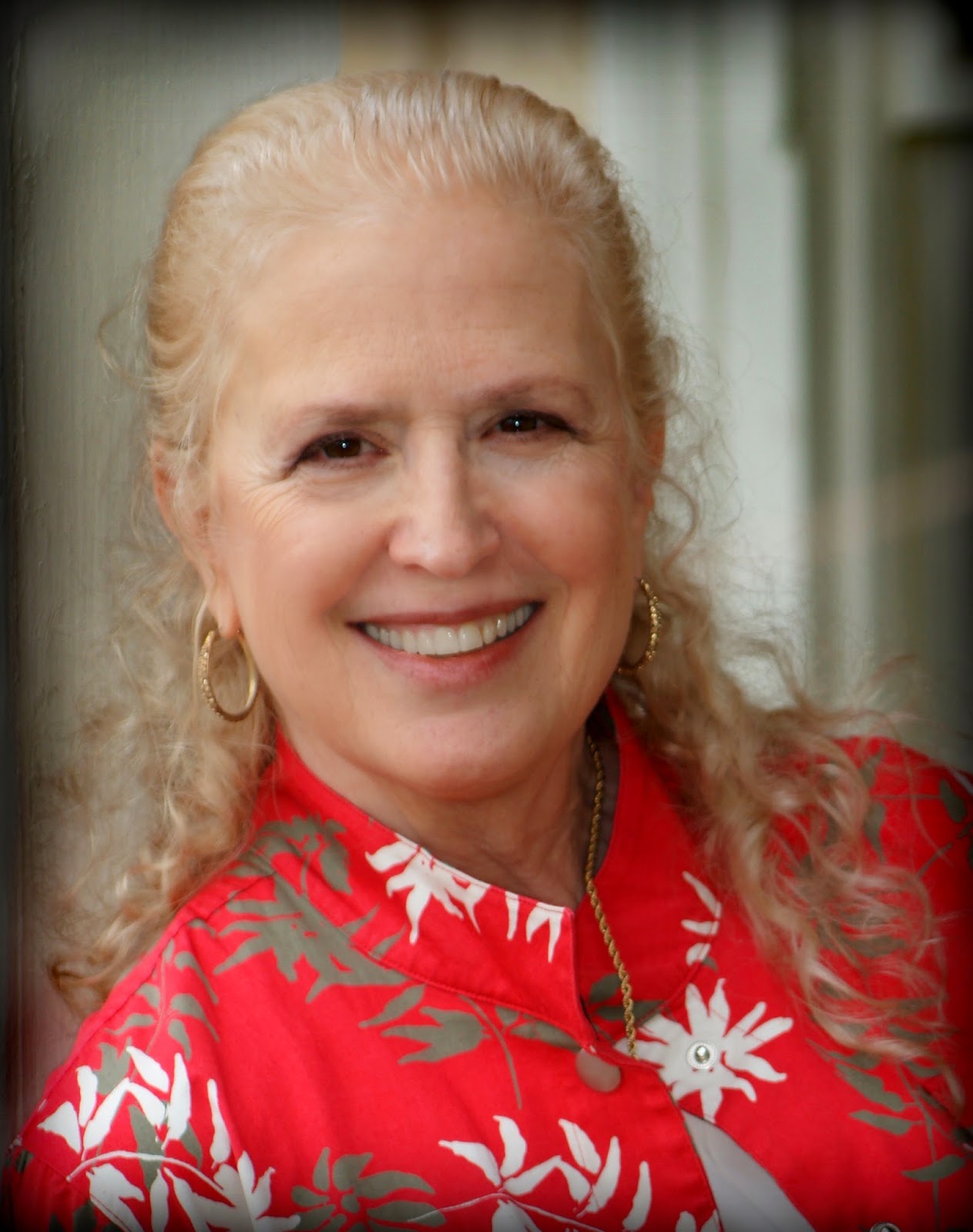 Marjorie Brody is an award-winning author and Pushcart Prize Nominee. Her short stories appear in literary magazines and the Short Story America Anthology, Vols. I, II and III. Her debut psychological suspense novel, TWISTED, was awarded an Honorable Mention at the 2013 Great Midwest Book Festival and won the Texas Association of Authors 2014 Best Young Adult Fiction Book Award. TWISTED is available in digital and print at http://tinyurl.com/cvl5why or http://tinyurl.com/bqcgywl. Marjorie invites you to visit her at www.marjoriespages.com.
Posted by marjoriespages.com at 4:00 AM

Email ThisBlogThis!Share to TwitterShare to FacebookShare to Pinterest
Labels: 7 Things You May Not Know About My Writing, Anthology, behind the scenes for an author, Hold Your Wee for a Wii, Jennifer Strange, Marjorie Brody, San Antonio Spurs, Short Story America, Twisted