Excuse my Split Personality by Marilyn aka F. M. Meredith 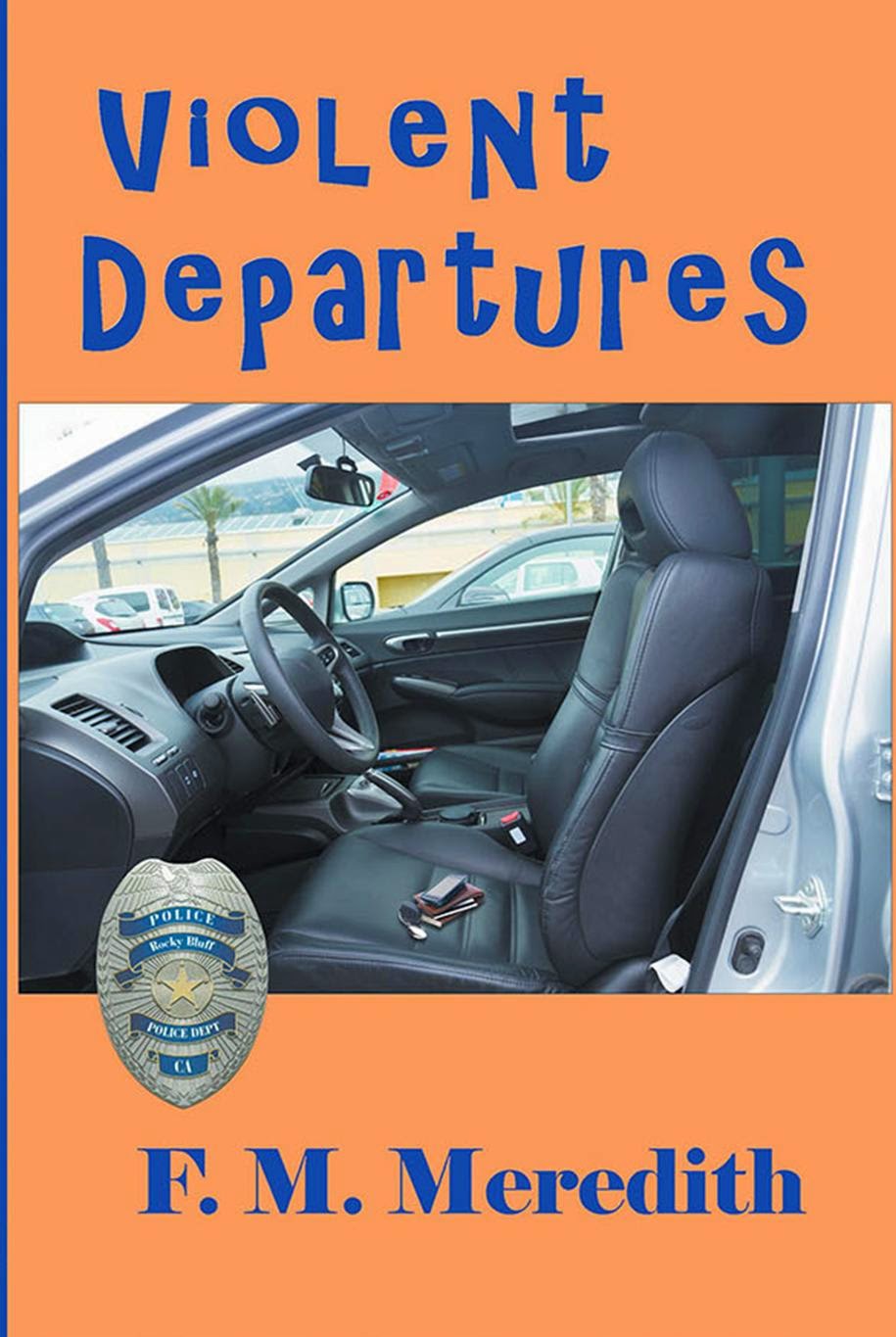 Violent Departures, #11 in the Rocky Bluff P.D. series recently became available on Amazon as a print book and on Kindle. This means I'm in the throes of promotion.

I'm nearing the middle of my blog tour--which means promoting each new blog on as many sites as possible very day. I also must visit the blog several times during the day to respond to comments and also keep track of those who commented because of the contest I'm having. (The person commenting on the most blogs can either have a character named for him or her in the next book, or choose an earlier book in the series.)

At the same time, as I'm doing several in-person presentations, two this month at libraries and I'll have a booth at the Jack Ass Mail Run in Springville near the end of the month. 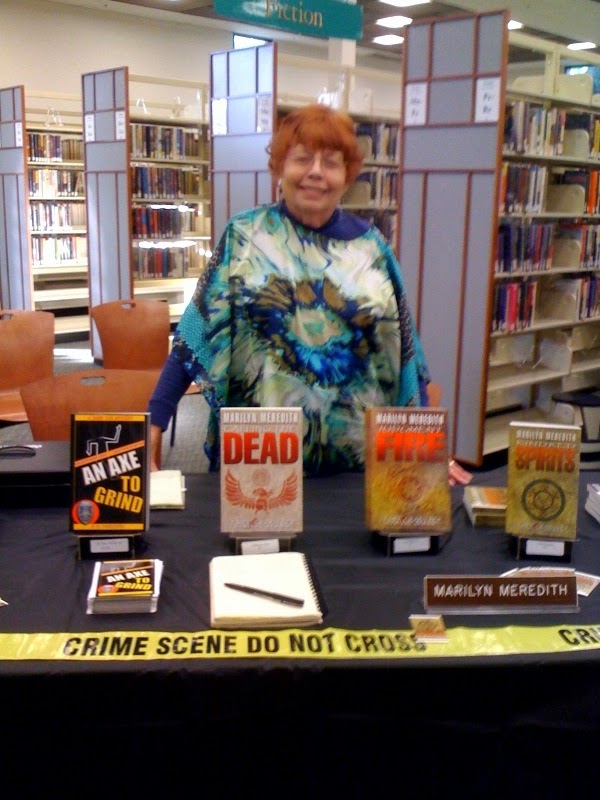 I'm also planning to give a way a Kindle copy of the first book in this series, Final Respects, beginning May 1. Promotion for this type of giveaway must begin very early, so I've been working on that too.

And--yes--there's an and--I'm writing the next Deputy Tempe Crabtree mystery, as yet untitled. It's a much different type of book than Violent Departures, so when I'm working on that I must draw from a different side of me.

If that was all I had to do that would be a cinch--but I am a wife, run a household, am the chief cook and laundress, and have grandmotherly duties too. All important roles.

What I don't do is housework--I find some relative who'd like to make some extra money to do that for me. And in the meantime, I've learned not to mind the mess.

Forgive me if I seem a bit scattered these days, but that's the reason.