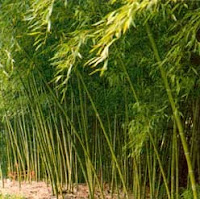 My husband, Bob, and I were enjoying our morning coffee recently when he looked out the window at the fence of live bamboo. I’d planted it to avoid looking into our neighbor’s living room. And of course, I’d placed containers in the ground to prevent the plant from spreading outward and conquering the world, as bamboo likes to do. What caught Bob’s attention was the height it had achieved. He suggested pruning.

My fiction writer’s imagination immediately went to work and I recommended getting a couple of panda bears to keep the bamboo trimmed.

“Well, that’d be different, but that’s not what I had in mind,” he said, looking at me like I’d lost my mind. “Tree trimmers can do the job.”

It’s moments like this one, where Bob’s practical solution and my imaginary one remind me fiction writers have vivid imaginations!

In a stream of consciousness, I thought of Lewis Carroll, the British author, who wrote Alice in Wonderland. Carroll’s creative mind shines through from cover to cover in the characters, plot, and story. And it’s a children’s book! Though adults are captivated by its originality too.

In the story, Alice falls through a rabbit hole into a wonder-world of anthropomorphic creatures, the Mad Hatter, the Cheshire Cat, the White Rabbit, and the Queen of Hearts. Alice’s stable and innocent world is challenged by the adventures she encounters in Wonderland.

Over the years, the story’s meaning has been studied and debated. Critics suggest Alice showed signs of mental illness, as did other characters, like the Mad Hatter. Reviewers have even questioned if Carroll was on drugs when he wrote Alice in Wonderland. While others state the story is a child’s progression into adulthood.

What we do know is that Carroll’s characters and surreal imagery have influenced film and literature, especially the fantasy genre.

So where does this lead me? Back to the imagination of fiction writers. Whether we write steamy romance, espionage, science fiction, cozies, or mystery thrillers, we often start with a kernel of truth. After that, our creative mind takes charge. We don’t have to invent anthropomorphic creatures like Lewis Carroll did. As authors, though, we must create compelling characters!

I take a quick look out the window. My bamboo fence has shot skyward another six inches. Just since I started writing this blog!

Can you imagine that? 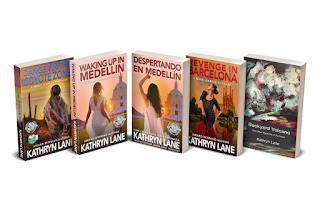 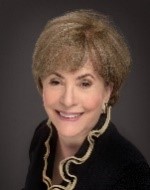 
"The White Rabbit - Alices Adventures in Wonderland 8671" by Brechtbug is licensed under CC BY-NC-ND 2.0