Big Macs, Moscow, and My Epitaph

Twenty-four years ago I decided to write my own epitaph. On my tombstone would be these words—She led the worldwide publicity when McDonald’s opened in Moscow. Although I sensed my PR career was not near its end, I also realized I would never have a greater triumph. 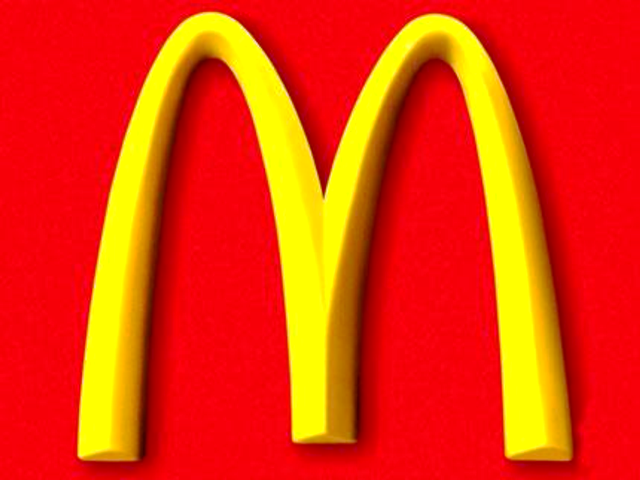 The first Moscow McDonald’s opened on January 31, 1990, when the world held five billion people. Media monitoring showed the success of our publicity. Three billion knew
the Golden Arches of capitalist fame were now installed only blocks from Moscow’s Kremlin, behind whose walls worked Soviet communism’s leaders. Russians will recall the symbolism—how the restaurant’s opening heralded their government’s increased openness to the West. In the two-plus decades since the flagship store debuted in Moscow’s Pushkin Square, the number of McDonald’s in Russia grew to more than 400.

Now Russia’s relationship to the West is changing again, while media commentators herald a renewed Cold War. And one aspect of that relates to McDonald’s. Two weeks ago, the Russian government closed the McDonald’s flagship for so-called health violations, and gradually more and more McDonald’s are being shuttered, across Moscow and in other Russian cities too. Once again, Moscow McDonald’s has become a symbol and snagged worldwide media attention. My pals in the US, UK, and Canada email news reports that show photos of the opening, and I know I was there, in that crowd.

Two decades of negotiation by the Canadian wing of McDonald’s lay behind the event. George Cohon, CEO of Canadian McDonald’s, led the charge. It was personal for him. His grandfather was born in the same Russian village as the grandfather of Brezhnev, leader of the USSR when Cohon began his quest.  For political reasons, the U.S. parent company kept hands off. Back then only joint ventures with foreign companies were allowed by Soviet law, so McDonald’s partner was the Moscow City Council. 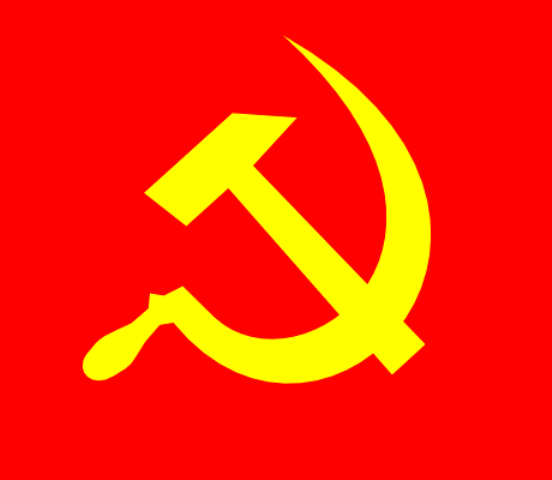 The restaurant accepted only Russian rubles, not hard currency. Due to Soviet shortages, the company developed its own supply chain in the Soviet Union, and the company prided itself on sourcing everything within the USSR. I remember meeting potato experts who had come from the province of New Brunswick (Canada's equivalent to Idaho in terms of potato excellence) to teach Russian farmers how to grow better potatoes for their fries. When Cohon wrote his autobiography he called it To Russia with Fries.

Just as Cohon’s long campaign to take McDonald’s into Russia was personal for him, so my participation was emotional for me. Not only was it the triumph of my public relations career, it also took me back to the USSR at an exciting time, made even more meaningful because of an earlier seminal visit.

By a fluke,* as an undergraduate I had studied Russian at a language institute in the USSR and then got bitten by the Russian bug. The tragic past, the indomitable spirit of the Russian people, the exotic architecture of the tsars—all this and more intoxicated me. I also wanted to understand America’s Cold War enemy. Russia was novel for someone who knew only Kansas and Texas well. My love affair with Russia was deep and compelling, driving me to earn degrees in Russian and Soviet history.

That student trip to the USSR was in the sixties, and I only returned two decades later with McDonald’s. My four long stays in Moscow during 1989-1990 came at a critical time. The Berlin Wall fell, and Soviet leader Gorbachev indicated the Soviet Union might be allowed to grow more democratic overnight. With all the Russian history I had been immersed in, I understood the enormity of the potential change and was beyond thrilled with my good fortune, working in Russia at such an electrifying time.

On my final trip to Moscow for the grand opening, I walked up to the airline counter in Toronto. The woman checking me in asked how many pieces of luggage I had to declare. “One hundred twenty,” I replied.  Yes, the launch of Moscow McDonald’s was a mammoth undertaking—and my load was only for the publicity.

Many scenes at the grand opening were intense. Moscow police warned us terrorists were driving around the city in a van with a small nuclear device inside. Chechens intended to make a statement by blowing up the new McDonald’s, and hundreds of world media were on hand to report the catastrophe. (That is, if they survived!)  My PR team grew nervous, but we were too busy to stop and worry much.

One photojournalist sent from a London tabloid wept when he got scooped by another paper. He had failed his assignment—to capture on film the first sale of a Big Mac in Moscow.

Speaking of tears, on opening day, one elderly babushka cried when she got her package of sandwiches and french fries. One man bought two bags full of Big Macs to carry home to his relatives living thousands of miles away in Novosibirsk. All the customers on opening day (also for months afterwards) stood in line for hours before they were served. Even with twenty-seven cash registers working full-time, the lines stretched for blocks outside Moscow McDonald’s.

Memories of those glorious days fill me now. I recall the severity of Russian weather that January of 1990—even though I had already endured the snows of Ontario for many years with my Canadian husband. In Moscow I trudged through knee-deep drifts, visiting international media outlets in person, hand-delivering news releases. Just imagine—how quaint. Yet that was more efficient than faxing, since there weren't enough telephone lines for use in Moscow. Our team already monopolized too many with calls back to North America. I stayed long enough in Moscow to hear native speakers say I had developed the accent of a Muscovite. Finally, my Russian language ability was gaining traction.

But those recollections mean more to me than they would to you. Suffice it to say, with my love of the sweep of history, the latest change in Russia’s relations with the West saddens me. I would like to think that history marches on towards harmony and light, but my studies tell me that is not true. So I cling to precious memories of my last stay in Moscow.

My room was in the National Hotel, only two doors away from the room Lenin had occupied—right after he grabbed ultimate power in Russia. That was long before, in 1917, when workers and soldiers hoped for a brighter future after their revolution. We never do know where history will take us, do we?