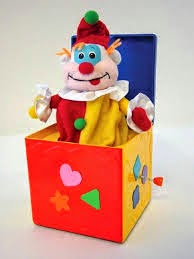 I just love surprises—well, the happy kind of surprises. Like when my husband actually succeeds in throwing me a surprise birthday party without divulging a single clue, or when a long distance friend calls unexpectedly, or when I win the Powerball. Well, okay, that hasn’t happened, but I’d welcome that surprise. (It’ll be even more surprising because I rarely buy lottery tickets.) So, imagine my
excitement when I’m working on my next novel, and a character from TWISTED pops up like an excited four-year-old and says, “I-can-play-this-role. I-can-play-this-role.”

“Let me have the part,” the character says, “and you’ll have my entire backstory to use—not that you'd need to tell anyone in your current story about my history, but wouldn’t you and the readers of TWISTED delight in having a deeper understanding of the whys and wherefores of my personality?”

The character’s argument raised a point I had contemplated myself. I could express my gratitude to the readers of TWISTED by giving them “insider information” about a character new to readers of my next novel, while still thrilling the readers of this next book. I crossed my arms and refused to type further. Whatever character I cast in this role had to heighten the psychological suspense I was creating for the story, and frankly, I wasn’t sure this character could fulfill that mission.

“I need to give the star power to a fresh, new face,” I said. “Encountering an unknown character will provide more intrigue for the reader. I’m sorry.”

This character informed me that he (I don't want to give any indication as to whom this character might be, but to make it easier to talk about, I'm going to use masculine pronouns) had grown and  experienced more of life since I left him in Canonville, Texas, and he remained persistent. “At least let me audition for the part.”

I’m always one to see if there’s a better way to express a story, so I agreed. I wrote several scenes with that character, and wrote the same scenes with alternate characters in the role. At the risk of being accused of having preconceived judgments about this character’s potential, and a desire to see him fail, I wrote scenes to challenge Said Character, to ensure he had the emotional fortitude to handle the role. I pushed Said Character. I scrutinized not only how he delivered the lines and how he interpreted the motivation for the actions I required, but how he reacted to the harrowing experiences I put him through.

When characters are on-stage, i.e., “in-scene”, they can enhance each other’s performances, elicit the best from colleagues and push them to shine. Or, they can magnify the worst in each other. I needed to see how the other characters would relate to him. How would his backstory impact the rest of the cast? Would he be satisfied playing a supportive role or would he try to steal every scene? Every Hollywood actor knows roles don’t have to be big to be Oscar worthy. They just need to showcase the actor’s skills. Well, I wasn’t convinced Said Character possessed the skills needed in a story of this intensity.

So, I wrote the hard scenes. I wrote the emotional scenes. I made them powerful and gritty and raw. I allowed the audition to proceed. And guess what? Blow me away. This character was a natural. He gave a performance that readers will remember long after the book is closed. In fact, I’m still a bit stunned. Magically, mystically, surprisingly stunned.

What will surprise you today? Hope it’s something wonderful. 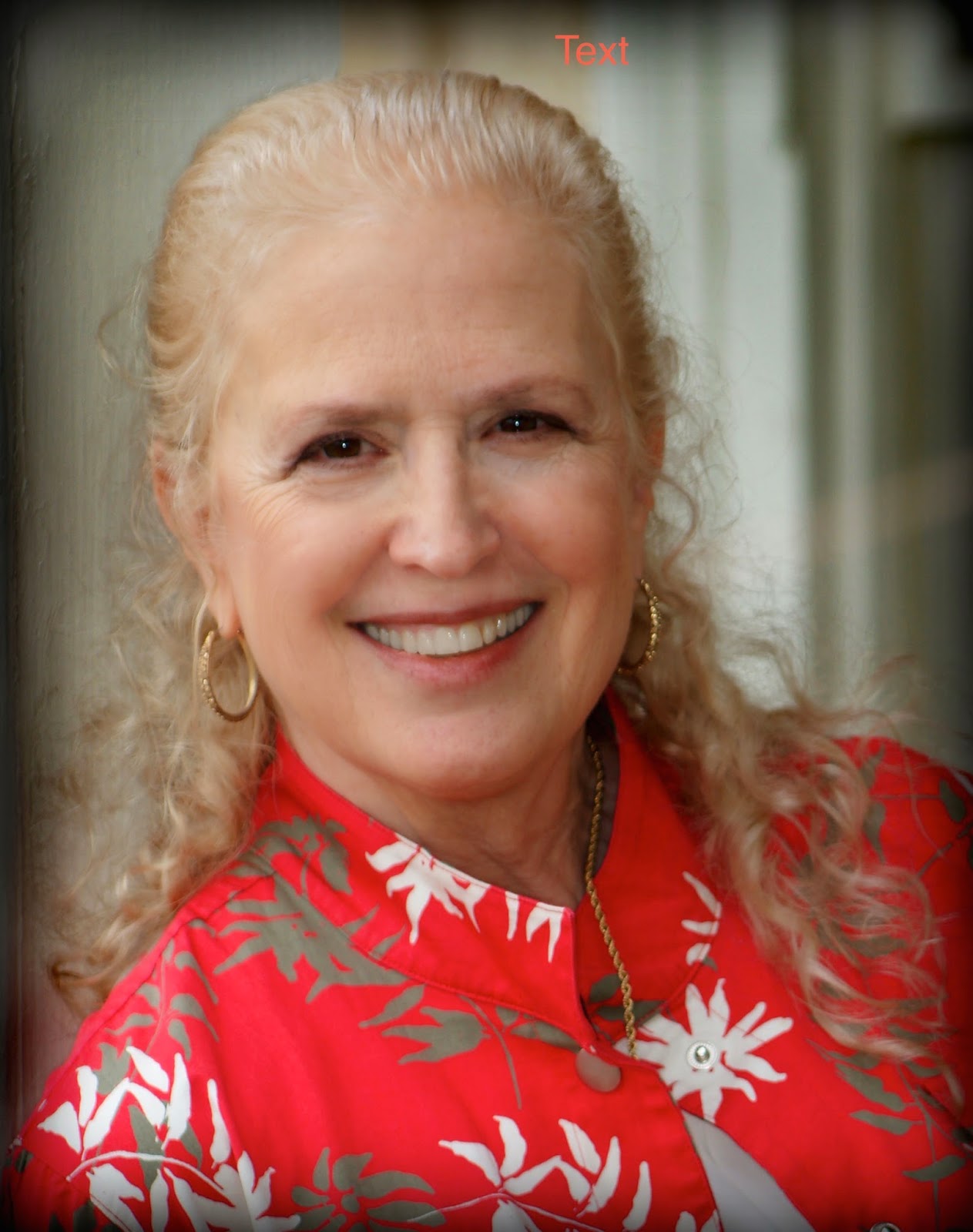