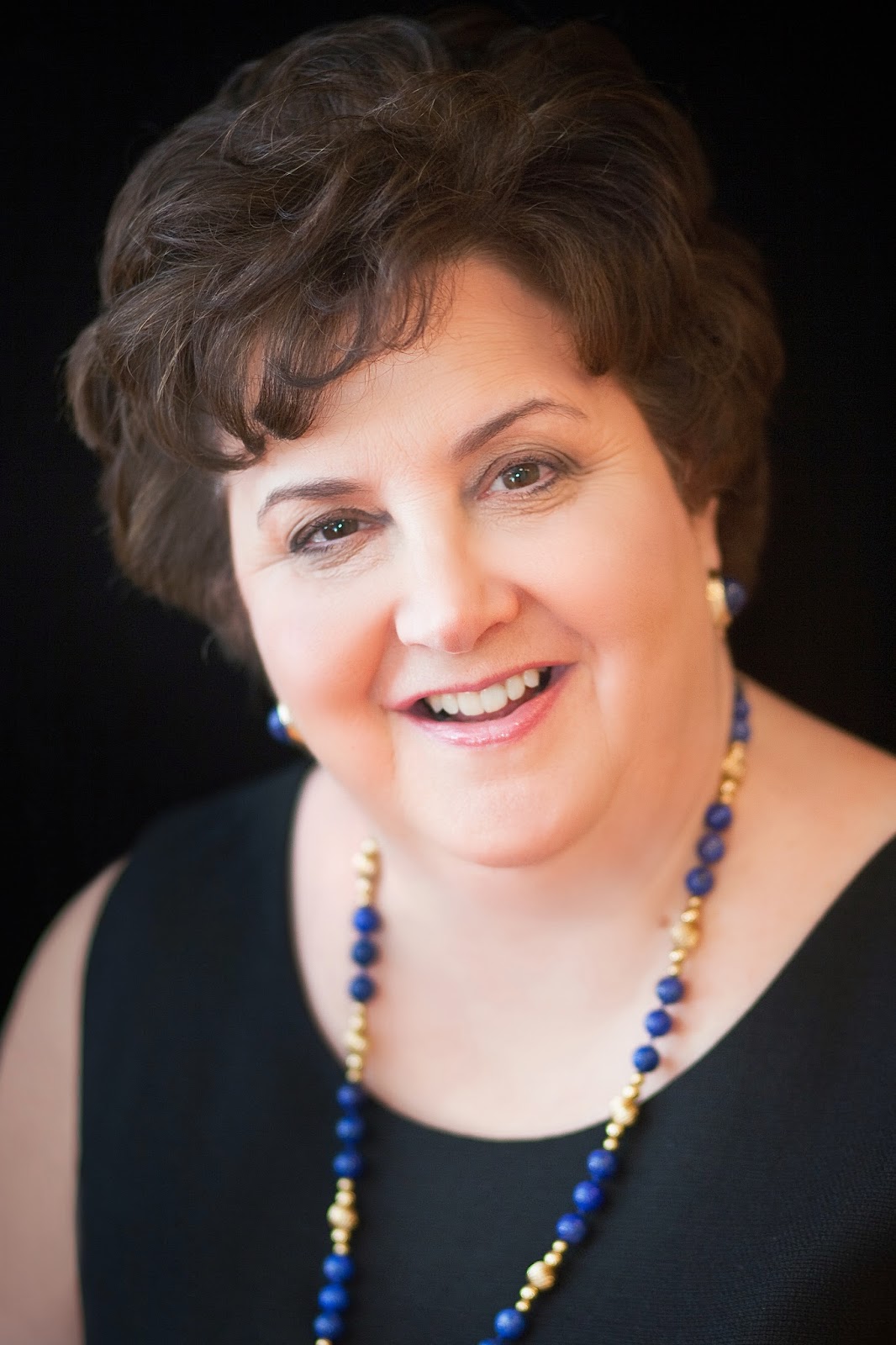 Peevish is my word of the day.  The dictionary says it means “cross, querulous, or fretful, as from vexation or discontent,” but that doesn’t begin to describe my present mood.  Put out, frustrated, angry, tired, and a word that begins with b and rhymes with witchy are ones that easily come to mind.  The funny thing is that I have no one reason to be feeling like this.

Oh, sure, my newest full-length work in progress (that’s finished) hasn’t sold yet, but I signed two contracts yesterday for short pieces that will be appearing in the next six months, along with one that was previously accepted, in two anthologies and one online magazine.  I’m having a kind of writer’s block but it isn’t from not having an idea, it is from having too many and not being able to focus on one.  My time doesn’t feel like my own, but that is because I’m overscheduled with lunch and dinner engagements with good friends, visiting the kids, exercising, and attending 2 weeks of kick-off meetings for the charity organizations I’m involved with.

Obviously, a lot of things going on are point counter-point of my own doing, but there are some things that nothing can offset a desire to pull my hair out.  For example, the telephone calls that come in for surveys, solicitations or proclaiming I’ve won something despite my number being on the no call list; my mother telling me what her doctor said and then doing the opposite because she knows best; or, a the neighbor dog leaving a deposit on my lawn during its walk that its owner fails to pick up.

I really blame my mood on a series of things that happened last night. Tired, I went to bed early. Being a person who doesn’t need much sleep, I found myself awake, but not in the mood of doing anything productive, in the middle of the night.  From that point on, my sleep was intermittent.  It was made worse when Joel took most of the blanket (too much info, I know…. but it was a major cause of my present dissatisfaction).  Joel then woke early and his cheerfulness was almost unbearable.  I thought about murdering him, but decided that would probably put me in a worse mood so, instead, I took back the blanket plus.  It wasn’t enough to change my mood.  Stymied, I got up and went to make coffee while I read e-mails, but the Keurig was too low on water to heat up. Annoyed, I opted to run errands and buy a cup of coffee.  As I turned into the fast food place’s parking lot, I had to pause while a black cat sauntered across the driveway in front of my car.  It was beautiful.  At that moment, watching the cat move with grace and poise, I didn’t think about bad luck. Instead, I decided I could wallow in pity or make my peevish mood work for me.

Funny thing, as I write these final words, I realize I found my focus this morning and I’m beginning to feel a lot calmer.  Can’t wait to see what I accomplish after I meet a friend for lunch.