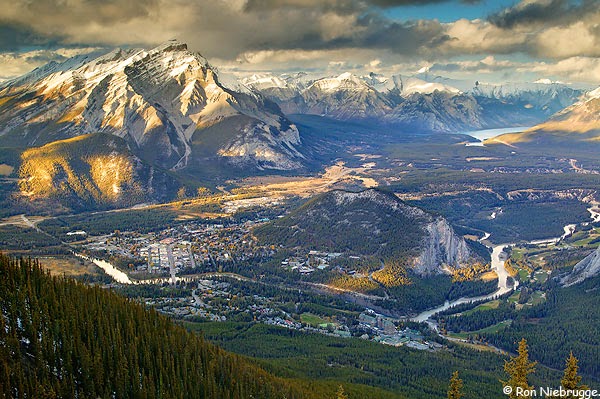 My son got married a week ago. His bride is everything I could hope for. It was a beautiful wedding, held outdoors in a gorgeous setting (see photo left). It rained five minutes before the ceremony was to begin, but stopped fairly quickly. The hotel staff dried the seats and a rainbow emerged just before the bridal procession began. Blessed indeed.

During the dinner, my son gave a brief speech that left me close to tears. He thanked his bride's parents for the warm, loving welcome to their family, then turned to thank my husband and me. Surprisingly he made special mention of an event that had happened 20 years earlier.

It was his first time at sleep-away camp. He was scheduled for a four-week session, but on Parents Visiting Day, two weeks in, he said he hated it and wanted to come home. We spent several hours trying to convince him to stay, and finally agreed that if he still hated it in a week, we would pick him up. He thought that was fair and to be honest, since even he acknowledged that he was actually enjoying himself at least some of the time, I felt sure that he would decide to remain the last two weeks. But seven days later, he called to say he wanted to come home and my husband duly drove two hours each way to retrieve the reluctant camper. A deal was a deal.

I got a fair amount of criticism from other parents when I told them the story, but my gut instinct was that this was what our son needed. Conventional wisdom about making him "tough it out" didn't fit my child. So I was especially touched when in his wedding speech, our son talked about the love and support we'd always given him, including he laughed, picking him up from camp.

What does all this have to do with writing? It's to trust your instincts when it comes to your characters and the stories you have to tell. Ignore the conventional wisdom about what works and what doesn't, what's currently popular and what's not. Create the world that works for you. You know YOU best. Believe in your talent, creativity, and determination, even when, or especially when, faced with criticism or rejection.

Trust your gut. Who knows? You might even get thanked later. 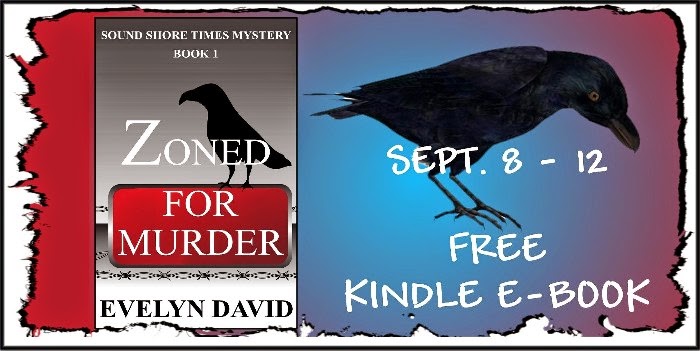 A HAUNTING IN LOTTAWATAH
Audible
iTunes

MURDER OFF THE BOOKS
Audible
iTunes