Is there such a thing?

That seems to be the category given to both my series by reviewers. And in some ways I suppose they are right. The following is what fits and what doesn't:

Both series are set in small towns. Deputy Tempe Crabtree solves crimes in the mountain community of Bear Creek, and on the Indian reservation as well.

Tempe is a female sleuth--though she is in law enforcement. She is also Native American.

Her sidekick is her preacher husband.

She doesn't have any animals.

In the Rocky Bluff P.D. series, there are many characters--and the spotlight shifts from one to another. Two of the main characters are Detective Doug Milligan and his wife, Officer Stacey Milligan. One of the readers' favorites is Officer Gordon Butler who has bumbled his way through several books and his love life has been dismal up until the latest books

Rocky Bluff is a small Southern California community. The police department doesn't have much in the way of modern equipment. Most crimes are solved the old fashioned way, asking lots of questions and putting the clues together.

Pets do not play an important part in the series.

Neither series has any "bad language" and though there is romance, I always close the bedroom door.

Next Wednesday evening, September 10th at 7 p.m., I'm appearing on a panel with some cozy writers at the Buena Vista Branch of the library in Burbank, CA. I certainly hope I'm not a disappointment to any readers who come who are fans of the cozy genre. 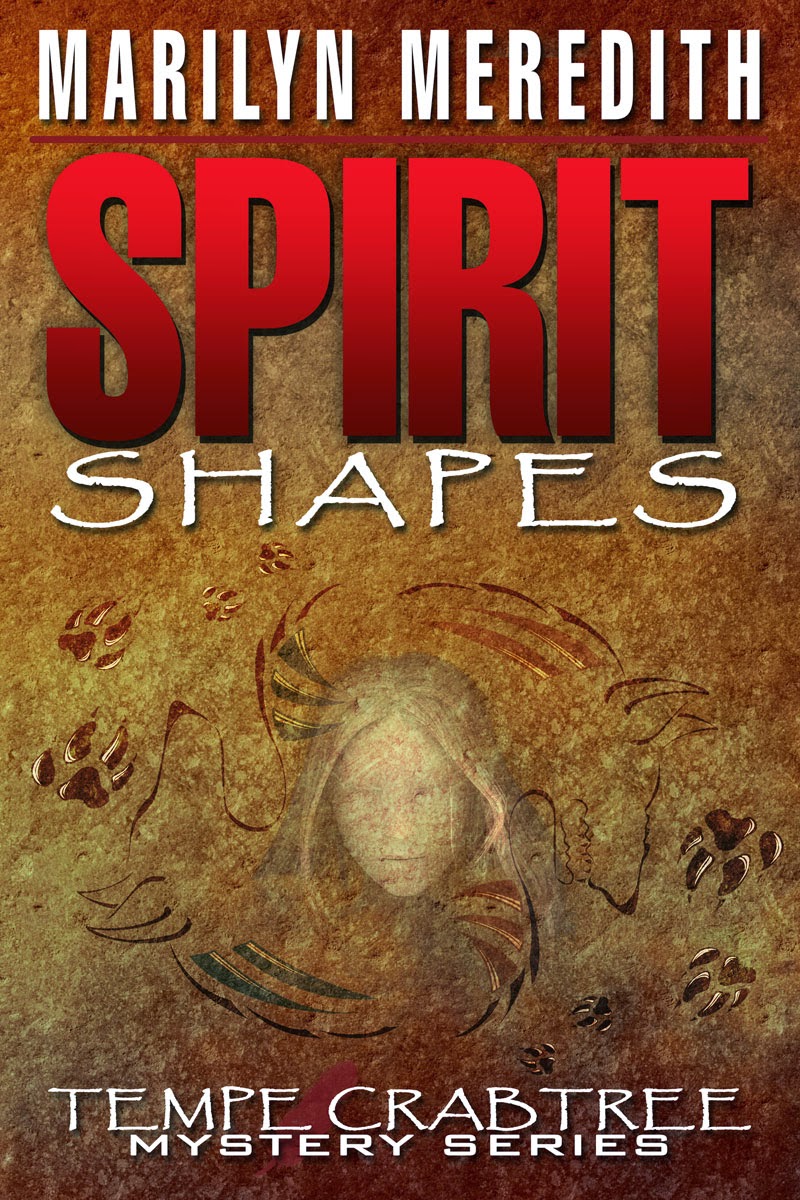 The latest Rocky Bluff P.D. mystery is Murder in the Worst Degree. 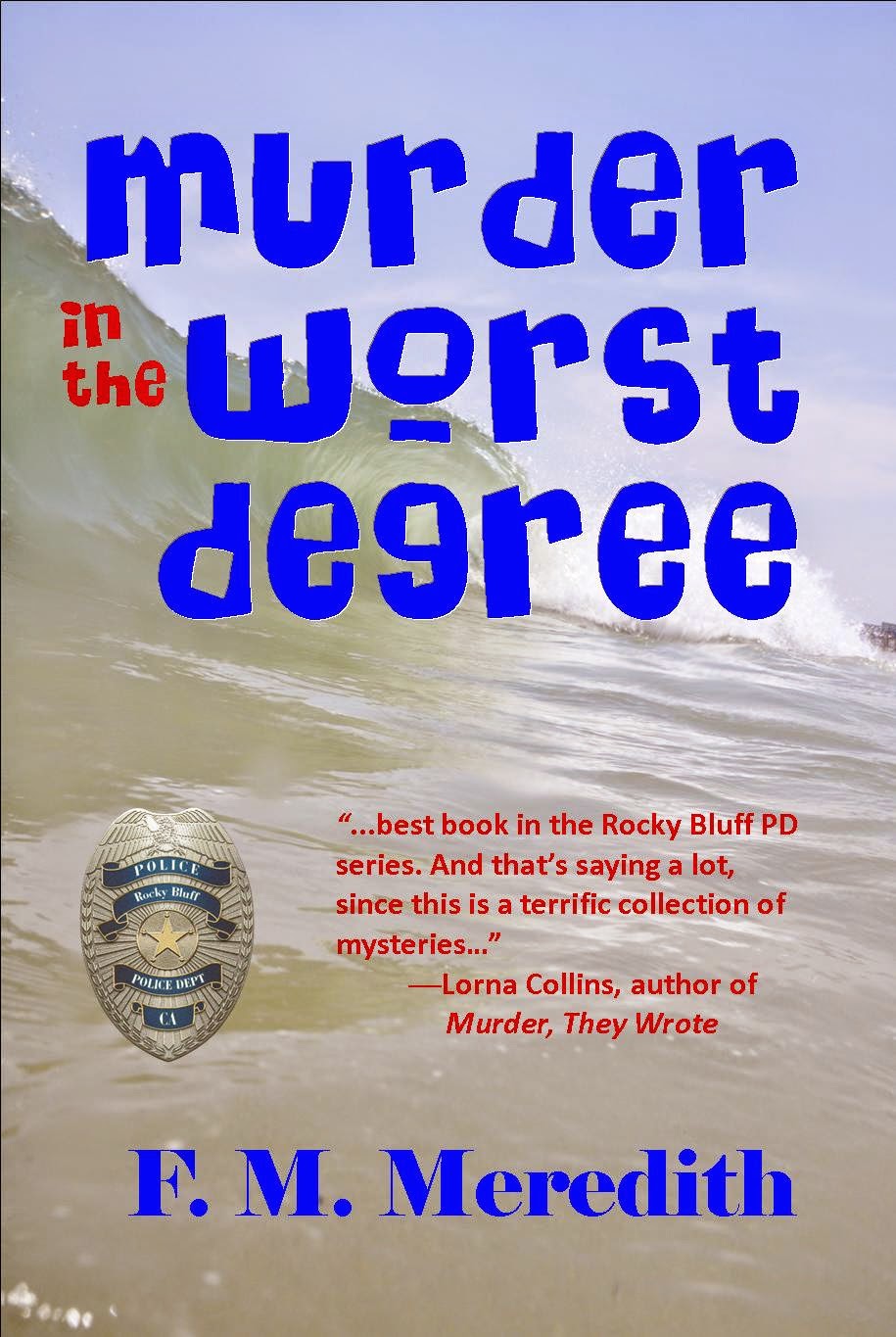