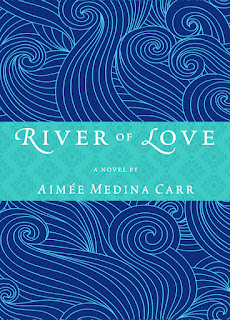 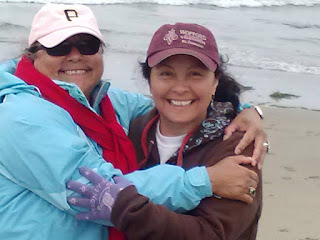 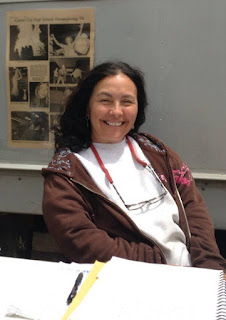 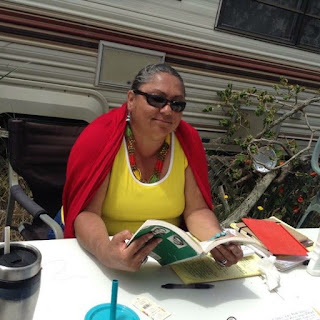 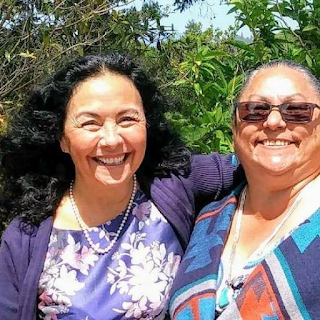 And if I forgot to mention your name in my list, I'll catch you next year.
Posted by The Stiletto Gang at 3:00 AM