Titles and Covers Too Similar? by Marilyn Meredith

Frankly, I always thought it was a good thing that the covers in my Deputy Tempe Crabtree mysteries are similar. And though my titles are all short, I hadn't thought about any being too similar.

However, with my latest two books, it seems that both the titles and the cover are similar enough that I've  had one person tell me she already had a copy of one book when I knew she was referring to the one that came before ti.

The stories themselves are not similar at all.

The latest book is River Spirits. 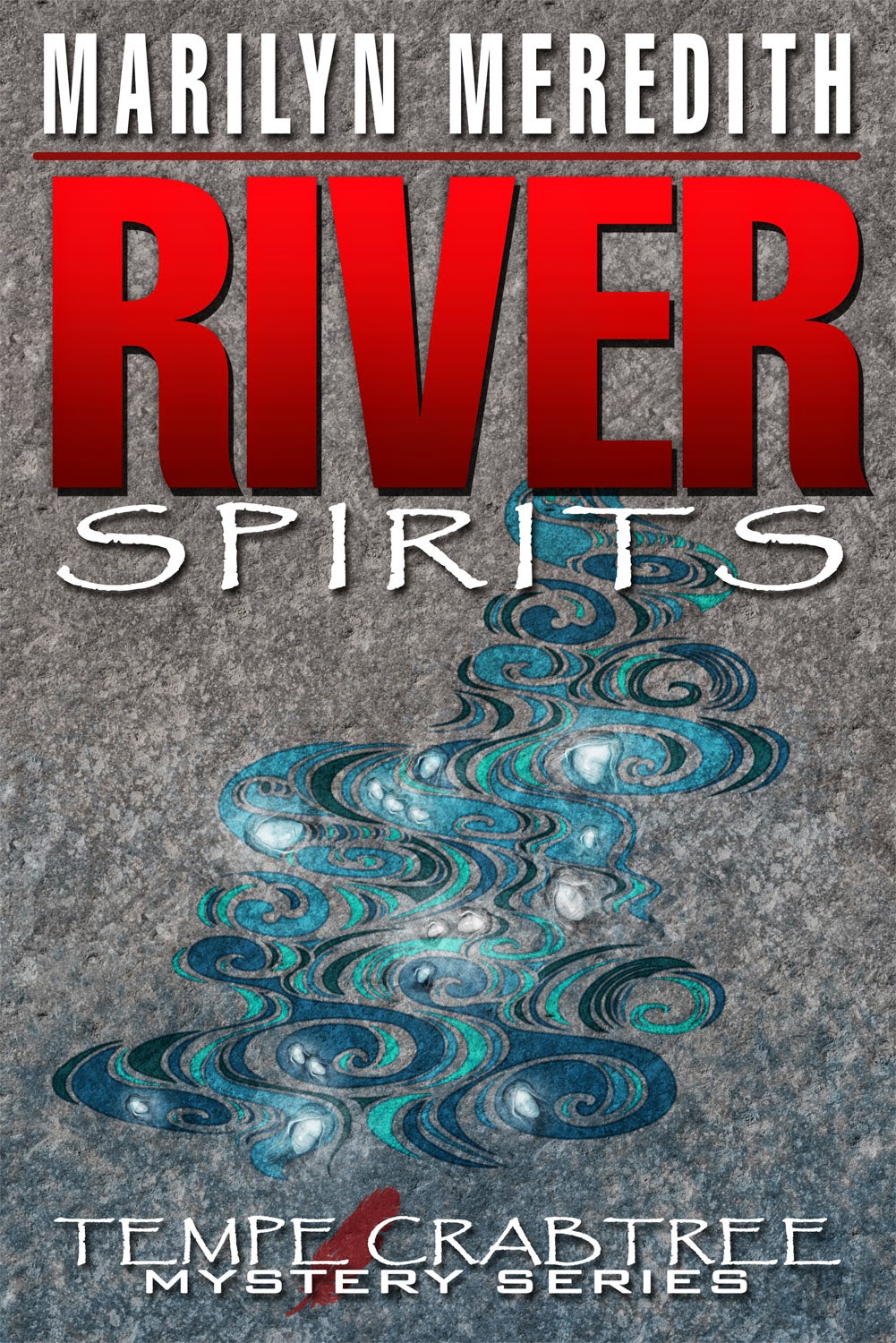 The blurb for this book is:

While filming a movie on the Bear Creek Indian Reservation, the film crew trespasses on sacred ground, threats are made against the female stars, a missing woman is found by the Hairy Man, an actor is murdered and Deputy Tempe Crabtree has no idea who is guilty. Once again, the elusive and legendary Hairy Man plays an important role in this newest Deputy Tempe Crabtree mystery.

The book right before this one is: 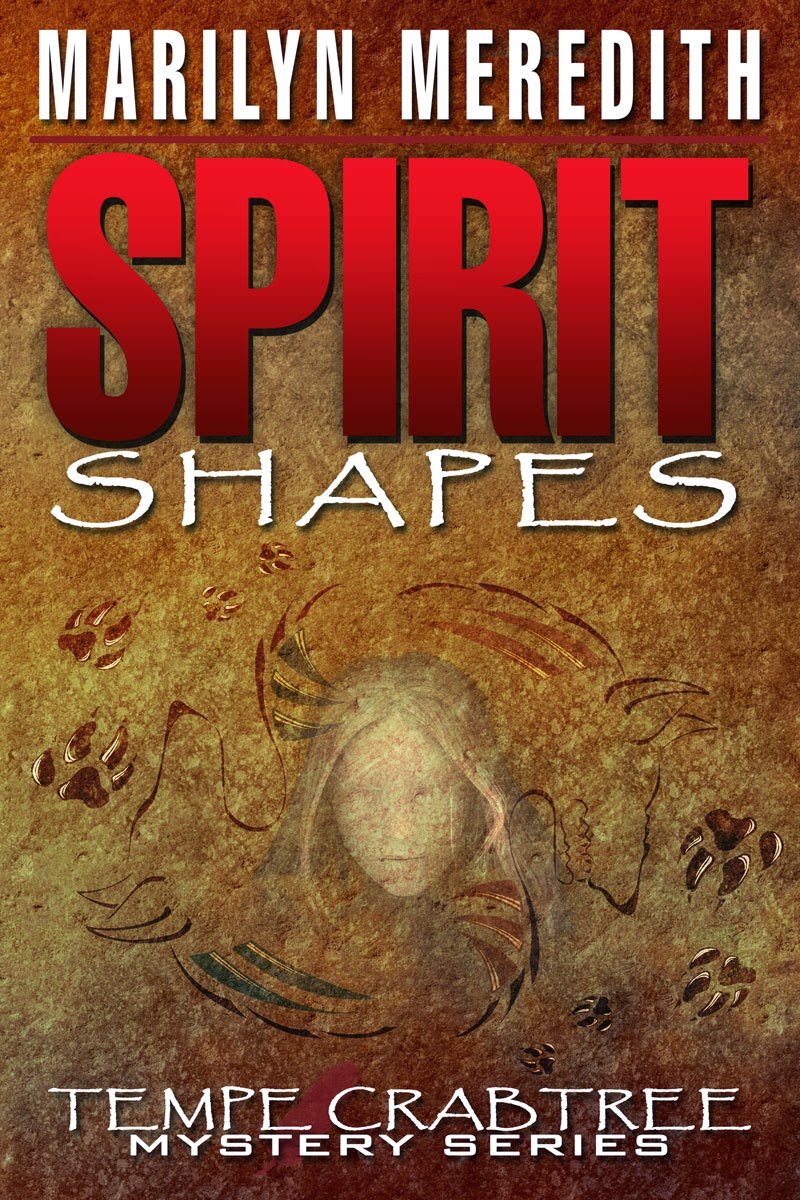 The blurb for this one is:


Ghost hunters stumble upon a murdered teen in a haunted house. Deputy Tempe Crabtree's investigation pulls her into a whirlwind of restless spirits, good and evil, intertwined with the past and the present, and demons and angels at war.

The mysteries are very different despite both titles having a similar word in them: Spirits and Spirit.

I've been fortunate to have the same artist design most of the covers so they all have a similar style, but I really think if there is a problem, it might be with the titles.

When both books are on display side-by-side, no one seems to even mention the resemblance.

Readers, what do you think?

Writers, have you ever had a problem like this?