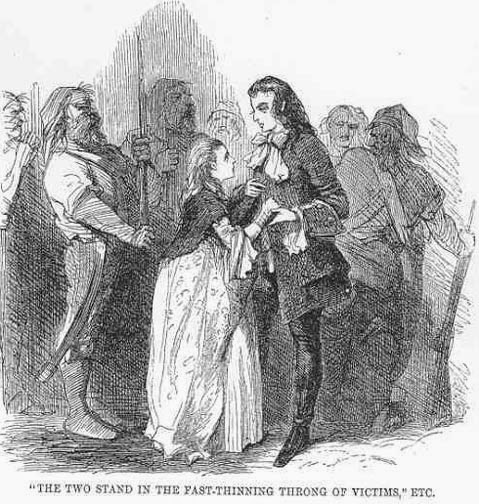 I’ve been thinking of redemption narratives lately—plots where someone, usually a charismatic male character, who has been of dubious morality redeems himself, quite often as an act of love for a major female character. Redemptions plots are powerful storylines that crop up in every genre—literary, mystery/thriller, science fiction, fantasy, adventure, western, and of course, romance.

Dickens’ Tale of Two Cities is the major redemption story of the debauched wastrel lawyer, Sidney Carton, redeeming his sins by sacrificing himself to save an innocent man, all from his overwhelming love for Lucie Manette. On a more recent note—and in another genre altogether—in Buffy the Vampire Slayer, evil vampire Spike loves Buffy so deeply that he seeks out a sorcerer to bring back his soul and all the torments of the damned that come with it, redeeming himself and sacrificing himself at the end of the series to save the world so that Buffy won’t have to. 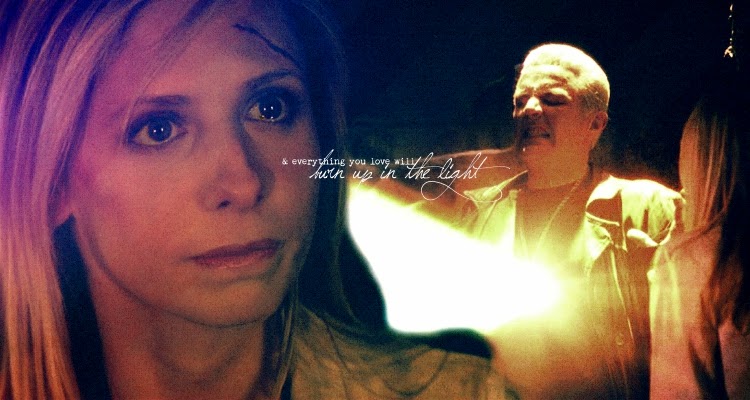 In many mysteries and thrillers, alcoholic or disgraced protagonists and major characters make sacrifices, including the ultimate one, in an effort to redeem themselves. Lawrence Block’s entire masterful Matthew Scudder series is the story of an alcoholic ex-cop’s continuing search for redemption after he causes the death of a young girl.
The sinner who repents his sin and sacrifices himself in some way to try to make amends has been an enduring and powerful narrative throughout history. As writers, we probably don’t make use of it as often as we should. I’m a big believer in hope, and a redemption story offers a sense of hope, even when there are no real survivors at the end. If someone has sacrificed in an attempt at redemption, all has not been lost.

I look around sometimes after listening, almost in despair, to the news and think that’s what we need more of in this country, true redemption narratives—people willing to make real sacrifices to make amends for the wrongs they’ve committed. Instead we have people who won’t even admit they’ve done wrong when they kill someone.

Do you have favorite novels or other kinds of stories that are redemption plots?

Posted by Linda Rodriguez at 1:38 AM