By the time you read this, I’ll be recuperating from some major surgery, but at the time I’m writing it, the surgery hasn’t taken place yet. So I’m nervous. Aren’t we all in such a case? 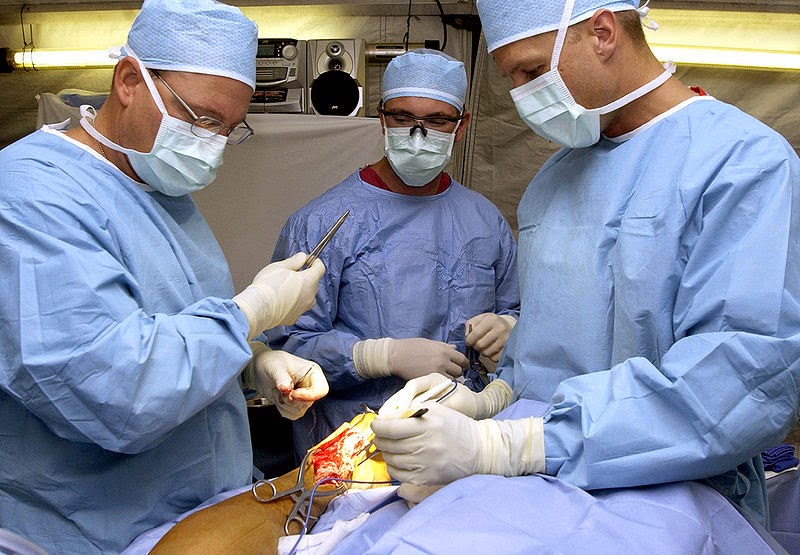 Scary as surgery is, however, dealing with health insurance companies has become even scarier. Between the time I left my surgeon’s office and the date my surgery was scheduled, my insurance carrier had been bought by another huge insurance company. Doctors who were approved providers on my original plan but not on the buying company’s plan were instantly dropped from coverage and told they must re-apply to be accepted.

Guess whose surgeon was one of these? She went between supper and breakfast from being an approved surgeon under my insurance to being out of network, which means I’d have to essentially pay for most of this surgery entirely out of my own pocket. One of the partners in her practice had been approved under both plans, so rather than wait the months it could take to get her approved again—since that really is not an option for this surgery, which is not elective—or pay about $20,000 that I simply don’t have, I agreed to have this older man I’ve never met be my surgeon while the young, smart woman who met and examined me, impressed me, and developed a rapport with me will only assist. And my follow-up care and treatment plan will also have to be with this man, who is probably an expert surgeon and a lovely person but is totally unknown to me. As the internet cats would say, I haz sad.

Over the years, I’ve heard many arguments against nationalizing health care to make sure that every citizen can have the health care he or she needs. They usually fall back into “Do you want the government to decide which doctor you can have or which medicine you can take?” pretty quickly.

Although the government has never yet made those decisions for me, health insurance corporations have done so again and again. They have decided that medicines my doctor prescribes will not be covered. They decide which doctors I can see and which specialists, and all tests prescribed for me must first be cleared with them. Now, they have changed their minds midstream and told me I cannot have the surgeon I want and have been seeing with their approval. I know people who have died because their insurance companies, to which these people had paid hefty premiums for years, decided they could not have the life-saving treatments their doctors, who were approved by their insurance companies in the first place, said they needed.

So, how are we any better off with what we have than with a national single-payer healthcare system? As I wait to go into surgery at the hands of a complete stranger and read of the Supreme Court decision privileging the personhood of a major for-profit corporation over the personhood of actual, living, breathing, individual women, these issues suddenly become immensely personal.
Posted by Linda Rodriguez at 2:30 AM