A Different Kind of Dues 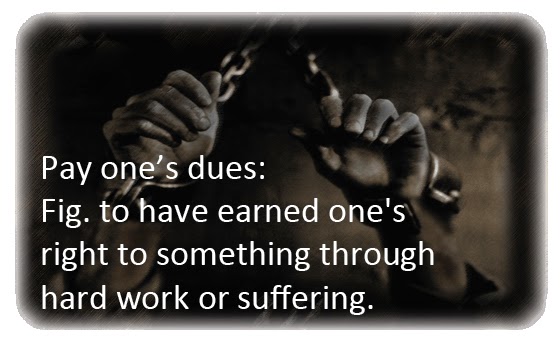 "Pay your dues." I'd certainly heard enough of that in my prior career as a psychotherapist. Interns had to do grunt work or work 24/7 to be considered accepted. Clinicians had to give up family life if the bachelor head-of-the-hospital demanded that staff be as workaholic as he. If you didn’t comply, your professionalism was maligned and your job was in jeopardy. The belief was you had to go through all the pain and struggles that those who “made it” went through in order to earn respect.

There may be something to say about the personal growth that emerges from overcoming obstacles and encountering difficult experiences (we writers are always throwing roadblocks at our protagonists), but in real life, the philosophy of making others suffer because one's own road up the career ladder was not smooth never sat well with me. As a clinical supervisor and eventual CEO, I wanted those who were coming up in the ranks to have a wide range of experiences, to learn as much as they could, and to take on challenges. But to purposely make their journey difficult so they could pay their dues? Or, more covertly, not to offer a hand to make things easier for those who followed? Not my style. 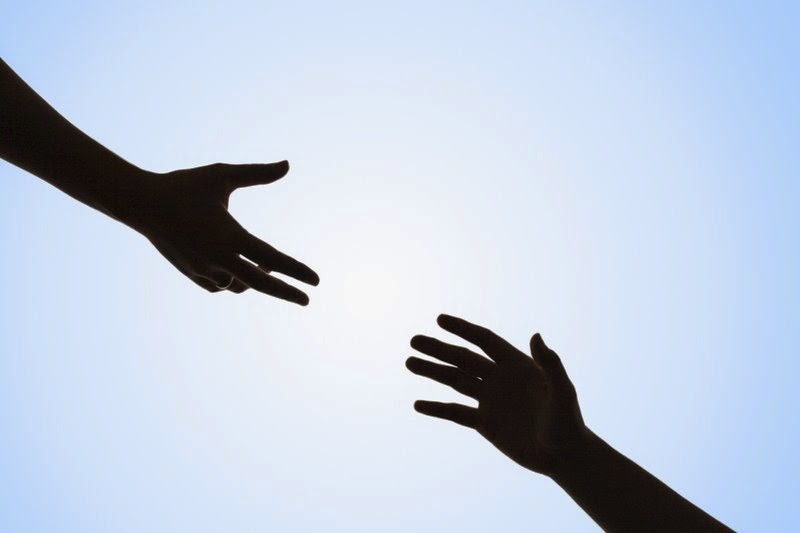 Thankfully, not the style of the writing community. One of the most beautiful and awe-inspiring characteristics of the people who write fiction as a career is that they have substituted the “pay your dues” mentality with “be a stepping stone” for those who follow. Oh sure, I can imagine there are exceptions—as there are with anything, including the generalization I made about people’s philosophy in my prior career—but overall, writers tend to be generous, supportive, encouraging people.

This past weekend I volunteered at the Writers League of Texas Annual Conference and had the privilege of talking with aspiring writers and offering all sorts of professional guidance to make their journey into the publishing world easier. It was my way to give back and I loved it. Next week I’ll be at the International Thriller Writers (ITW) conference in NYC. ITW has as one of its main purposes “to provide a way for successful, bestselling authors to help debut and midlist authors advance their careers.” The idea being: If you’ve made it, offer a helping hand. There is success enough for everyone. Hmm.

What have you done to spread success? Did you share a terrific recipe that you'd developed? Did you take the time to teach a personal skill to someone? What random act of kindness could you perform, say once a week, to lighten someone's load? 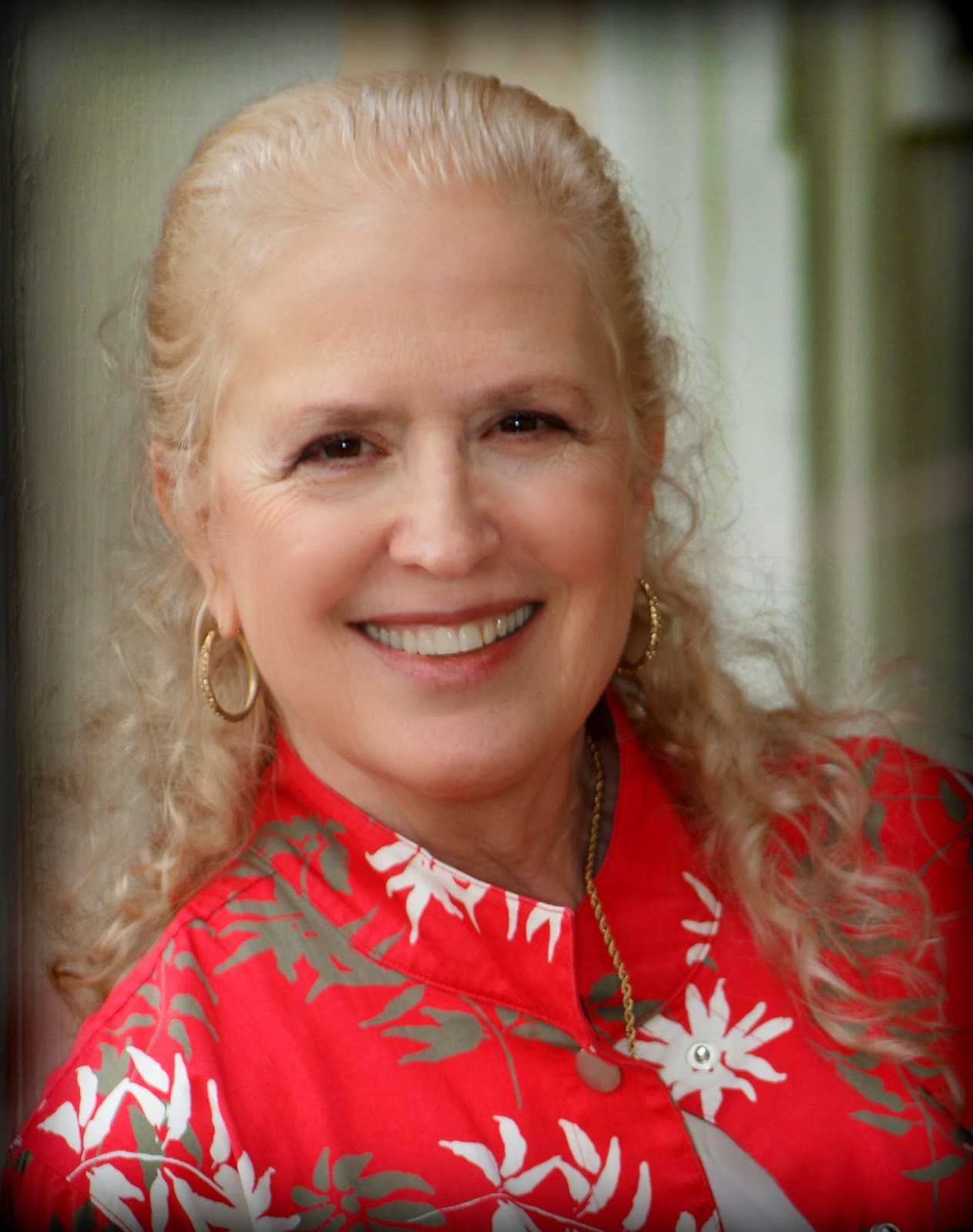 Marjorie Brody is an award-winning author and Pushcart Prize Nominee. Her short stories appear in literary magazines and the Short Story America Anthology, Vols. I, II and III. Her debut psychological suspense novel, TWISTED, was awarded an Honorable Mention at the 2013 Great Midwest Book Festival and won the Texas Association of Authors 2014 Best Young Adult Fiction Book Award. TWISTED is available in digital and print at http://tinyurl.com/cvl5why or http://tinyurl.com/bqcgywl.
Marjorie invites you to visit her at www.marjoriespages.com.
Posted by marjoriespages.com at 4:00 AM