While My Guitar Gently Teaches 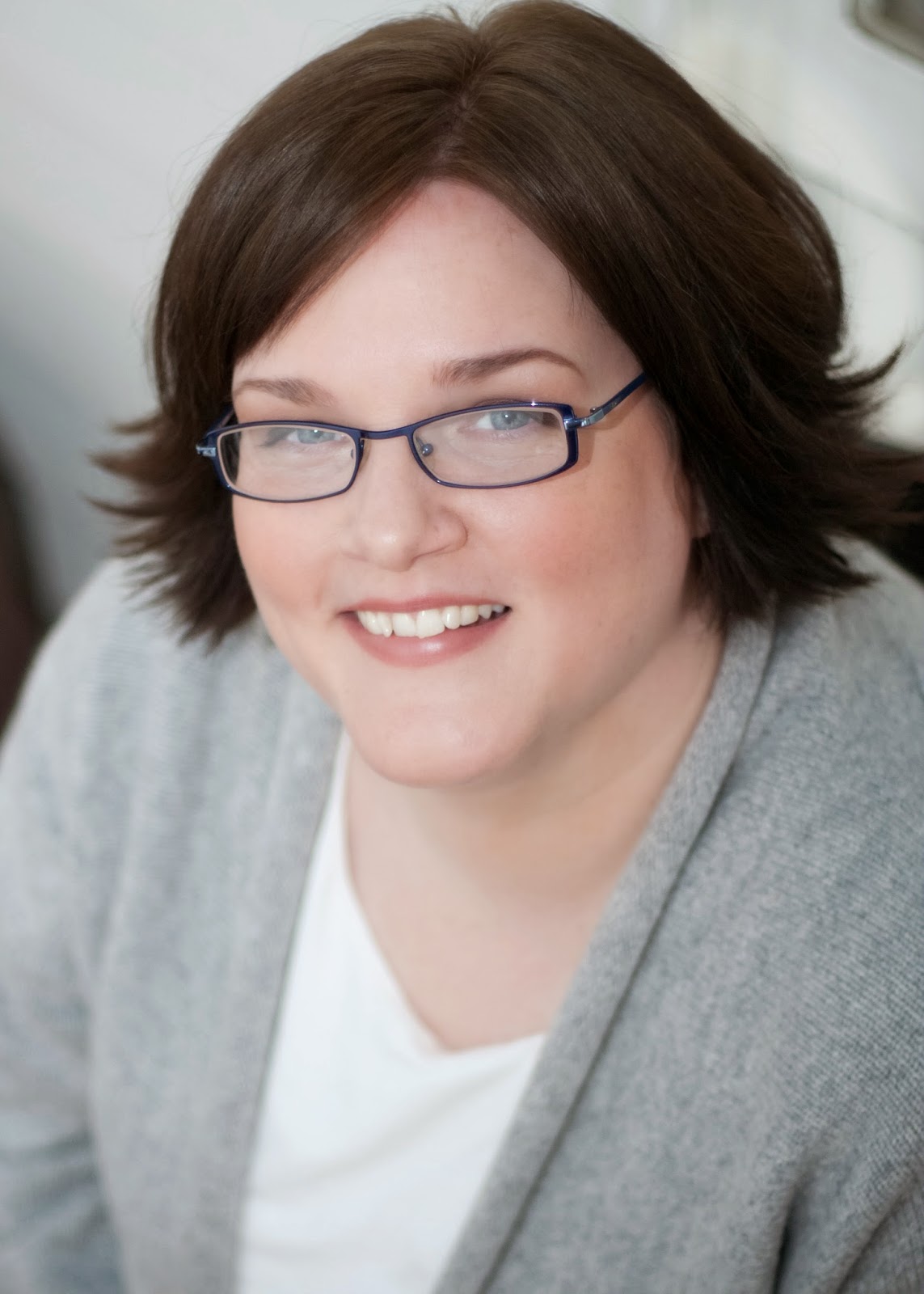 Today we'd like to share a guest post from our friend and fellow mystery author, Lori Rader-Day whose book, The Black Hour, will be out this July 8th.

Lori - You have the stage!

There’s a YouTube video I can’t stop watching. It’s a clip from a tribute to George Harrison from the Rock and Roll Hall of Fame ceremony in which Harrison was posthumously inducted as a solo artist. Tom Petty, Steve Winwood, Jeff Lynne, and Harrison’s son Dhani, perform While My Guitar Gently Weeps.

I like the Beatles as much as anyone who wasn’t alive while they were a band, and I adore Tom Petty. But the reason I can’t stop watching this clip is because about three and a half minutes into the performance, Prince enters the stage and breaks out a guitar solo that shuts down life as we know it.

The clip has been viewed more than 3 million times. One of the comments says something like, “If civilization ended after that Prince guitar solo, I’d be OK with it.”

This is the stuff of procrastination. Watching videos of puppies learning to howl and little kids belting out songs with lyrics far beyond their years is what we do when we’re feeling uninspired and stuck. And yet I keep going back to that Prince guitar solo, not because I want to waste time, but because something in the way Prince throws that little red Corvette of a guitar around on stage teaches me something I want to know—about storytelling.

Here’s the lesson I keep trying to learn from that video: mastery shows. Mastery is worth the effort. When an artist is in command of his or her form, you want to be a part of it.


Haven’t you ever opened a book in a bookstore and found yourself within a couple of sentences in the firm grasp of a master storyteller? As readers we’re often forgiving. We’ll give a writer pages, chapters, sometimes a full book before we decide if we’re satisfied. We’re all willing to be captivated. We’re hoping to be captivated. It doesn’t always pan out. But when it does, there’s something magical about being under the spell of an expert at ease in the command of her story, someone we can trust completely with our time and attention.

This theory holds until you realize that the original recording of “While My Guitar” by the Beatles featured a guitar solo by Eric Clapton. Clapton, it’s safe to say, is a master of his genre, too. So why is Prince’s three-minute guitar-weeping solo like a bomb going off on that stage?

I think it’s because he’s playing with expectations. The song may be one we all recognize, and Petty and company are doing a serviceable job for their parts, but when Prince enters the fray, he’s doesn’t merely do what’s necessary. He doesn’t recreate Clapton’s notes. He throws himself body and soul into creating something new from the expected.

And that’s the lesson we writers can take to the page. Mystery writers, perhaps especially, have signed on to fulfill certain obligations to the reader. We have to set up the crime, dole out the suspects, pin down the clues, and for the love of all that is holy, solve the crime by the end of the book. But that doesn’t mean there isn’t room for creativity in how those expectations are met. Riffing on what’s expected, in fact, means you’re in the conversation with all that has come before you. And like Prince, you can step up to honor that history and still blow everyone’s minds.

Again, Lori Rader-Day is the author of The Black Hour, out from Seventh Street Books on July 8th. She's a fan of music, mysteries, and mutts. Learn more at: www.LoriRaderDay.com

A great post Lori! Thanks for being our guest.

Readers, what do you think? When was the last time you were totally blown away by a keep-you-up-all-night-read, a performance, or a work of art?

Leave a comment and share your thoughts because we'll be doing a random drawing from among the posters for an ARC of Lori's The Back Hour.
Posted by The Stiletto Gang at 1:00 AM