Some Tidbits About My Ongoing Blog Tour 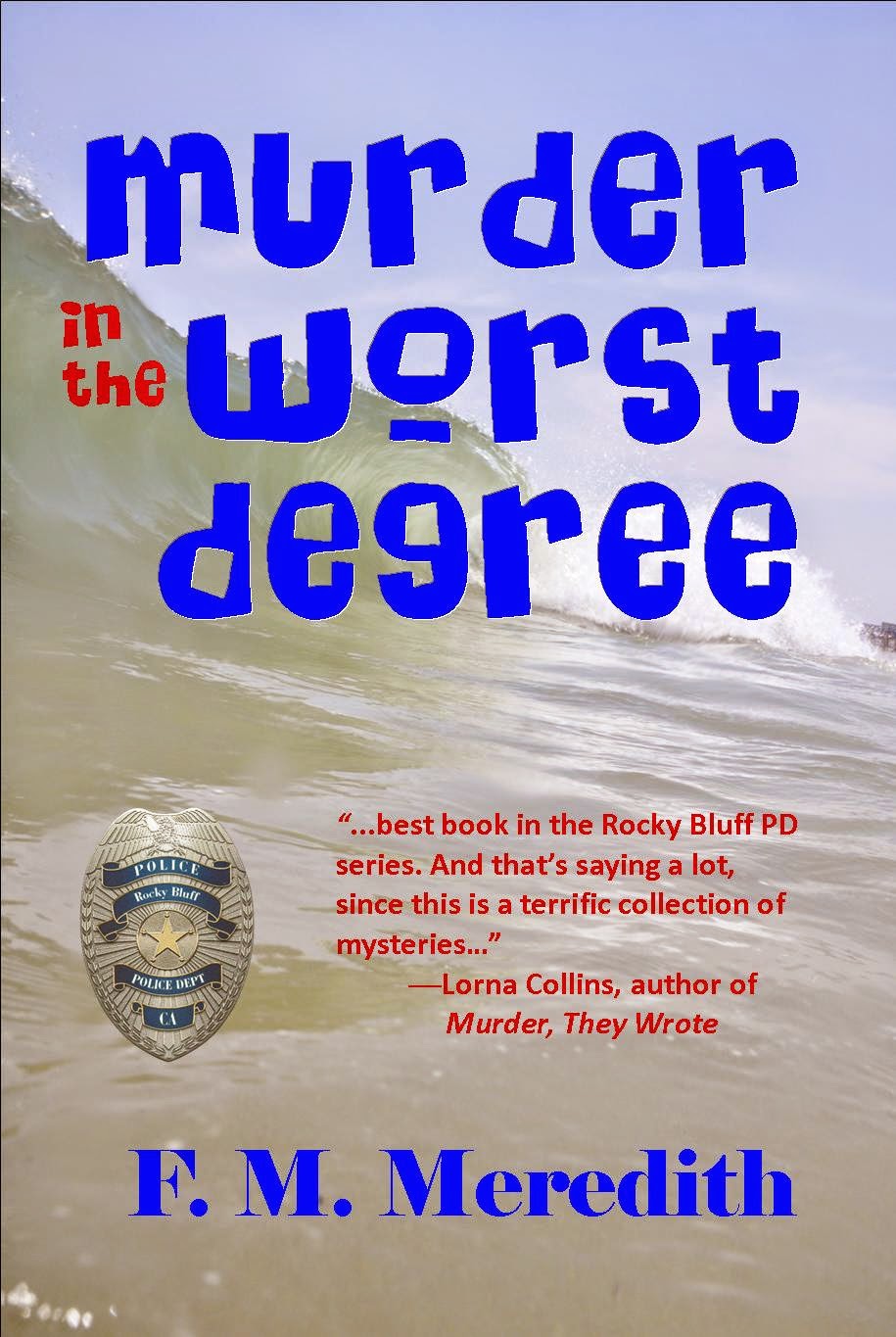 No one ever said doing a blog tour on your own would be easy. I've done it enough to know how much work it is.

Now that I'm in the middle of it, it should be easy, but it's not.

When I sent the requested blog posts out, I asked for a reply that they'd received the material--everyone let me know they did. But, guess what? At least three people said I never sent them anything. I quickly resent.

Even though I sent reminders out to everyone the day before the tour began, a couple have forgotten.
What I don't understand is why, when someone gets the material, they don't set everything up with the proper date and time right then? If they did, they wouldn't have to rush to do it on the day or forget about it all together.

I'm not thrilled the codes that people have to read and copy--like the ones we have on this blog--but it is a necessary evil for those who get a lot of spam. Some of them are not so bad, but when I have to write the code three times to get it right and post, I know that some people will not bother to comment when it's so difficult.

Worse are the bloggers who insist on moderating every comment before it's posted. Maybe it wouldn't be too bad if the comments were moderated often, but when you are on a tour you need to reply to questions and at least acknowledge people who leave comments which is not easy to do when the comments don't show up for hours.

I know that this discourages people from commenting. One of the moderated posts had way fewer comments that any of the rest of the blogs I've visited so far.

On the whole though, things have gone well. At this point in my tour I've had nearly 60 unique commenters. Many have commented multiple times--trying for my contest, I'm sure. (The person who comments on the most blogs has the opportunity to have a character named after him/her in my next book.)

Here are the rest of the stops on my tour for Murder in the Worst Degree:

April 18  http://stephenbrayton.wordpress.com
How I Get My Titles

April 20  http://coraromos-cora.blogspot.com
How Romance Plays a Part in the Book

April 25  http://chrisreddingauthor.blogspot.com/
How I Do My Research

April 27 http://jacquelinevickauthor@blogspot.com/
Not a Hard-Boiled Police Procedure Nor a Cozy

April29   http://kathleenkaskawrites.blogspot.com/
Choosing Names for Characters
and
April 29  http://thepotthief.blogspot.com/
How My Books Have Changed

April 30  http://www.theladykillers.typepad.com/
My Experience with Killers

Hoping for the remainder to go smoothly.