That statistic boggles my mind. Every two minutes. Throw in two other statistics: 1 in 4 and 1 in 6 and I’m ready to join Mariska Hagitay, on Law and Order: SVU.

Do you recognize that data?

Here it is: In these United States of America someone is sexually assaulted every two minutes. I know this may not be a comfortable topic to read about, but before you close this screen or move on to something less intense, let me soften your expectations. I’m not going to be melodramatic or maudlin about this topic. April just happens to be Sexual Assault Awareness and Prevention Month, and since the inciting incident in my psychological suspense involves a sexual assault—

“Whoa, just a minute, Brody.” A teenage boy from my novel throws back his shoulders and lifts his chin. As if that challenge intimidates me. “You weren’t even there. How do you know what really happened behind that gym? Don’t go putting what went on into your little statistics.”

“Little statistics?” I’m incensed. “What’s so little about the fact that at some point in their lifetime one in four females and one in six males will be the victim of rape or an attempted sexual assault?“

“Look. This wasn’t Steubenville. No one posted our actions on FaceBook, or Twittter.”

“You didn’t have the right to invade Sarah’s body without permission.”

“Obviously you didn’t read all the articles. The students condemned that behavior.”

I puff up with my own indignation. Damn. I hate that his statement is true. Not all young men are being taught to respect females, to accept ‘no’ as ‘no’, to realize that a minor or an inebriated female cannot legally give consent to have sex.

“Hey look, everyone takes advantage. Don’t watch Downton Abbey?” He crosses his arms over his chest and I want to tear that smirk from his face—and I can’t believe he’s making  me so angry.

I struggle not to get sucked into his evil thinking. No one has the right to sexually assault another. No one! I turn my back to him, remember I just wanted to make all of you aware that this month has a special purpose. He isn’t worth getting riled up about. 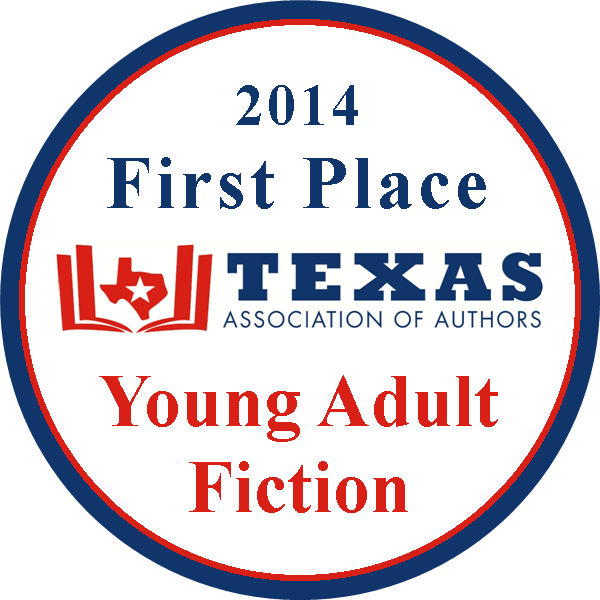 “By the way,” he says, his voice now thick with seduction, “I heard TWISTED won the Texas Association of Authors 2014 Best Young Adult Book Award. How come you didn’t celebrate with me? A little thanks would go a long way, if you know what I mean. If it wasn’t for me you wouldn’t even have a book. Think you might want to show me some appreciation. In fact, you ought to get down on your hands and knees and—"

I utilize my power and squash what he says with one press of the delete key.

Sarah, my protagonist pops up and says, “Remind them.”

I take a breath and refocus. April is Sexual Assault Awareness and Prevention Month. In his speech last year President Obama said, “. . . too many women, men, and children suffer alone or in silence, burdened by shame or unsure anyone will listen. This month, we recommit to changing that tragic reality by stopping sexual assault before it starts and ensuring victims get the support they need.” 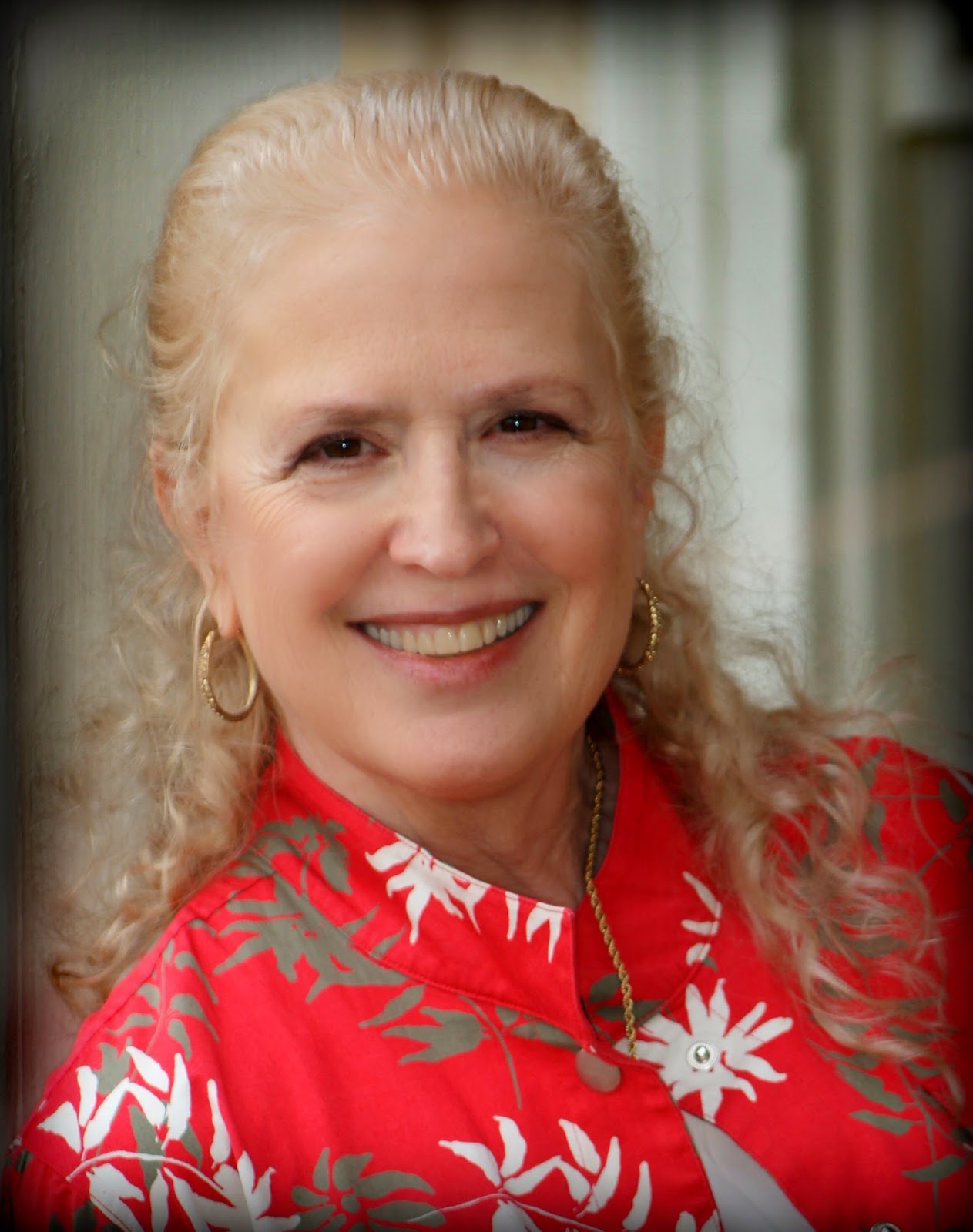 Marjorie Brody is an award-winning author and Pushcart Prize Nominee. Her short stories appear in literary magazines and the Short Story America Anthology, Vols. I, II and III. Her debut psychological suspense novel, TWISTED, delves into the secrets that emerge following a sexual assault at a high school dance and features a remarkable teen who risks everything to expose the truth. TWISTED is available in digital and print. Marjorie invites you to visit her at www.marjoriespages.com.
Posted by marjoriespages.com at 2:00 AM