I don't usually count on inspiration in my work. I count on the belief that if I show up, keep my butt in the chair, hold a potato gun to my head, and make myself sit there, something writerish will happen.

I'll get some words down on paper, or the on screen.

I love Anne Lamott. Her book on writing, Bird by Bird, captures perfectly the reality of being an author: the good, the bad, and the very ugly. First drafts, Lamott aptly points out, are by definition crappy. Out of the first 100 words written, you might like 10 – but that's 10 more than you had before. Maybe you'll like 15 of the next 100 words.Maybe not. But you make progress only if you actually write. And that my friends, is a point I had sadly forgotten.

What I should have remembered is what Thomas Edison once said: Success is 10 percent inspiration and 90 percent perspiration. And to quote one more truth from Mr. Edison: I am not discouraged, because every wrong attempt discarded is another step forward.

All of which may help explain what the two halves of Evelyn David have been doing since last Fall. Besides struggling with one miserable snowstorm after another; juggling work and family responsibilities; and celebrating some happy events in our lives – we've also been circling around a story that we couldn't quite nail down for months. And sometimes, the circling meant just plain ignoring it. Instead we chatted on Facebook; wrote blogs; played Scramble with Friends; ate chocolate.

Now the snowstorms, the work responsibilities, the family demands, even the chocolate, are all reasonable excuses for why we haven't written much more than grocery lists for the past three months. I can even rationalize that taking time off has given us a perspective on this story that was much needed. No doubt you often have to step back to see the big picture, what can be fixed, and what needs to be dumped pronto.

But 10 days ago, after a weekend of celebrating my son's engagement to a lovely young woman, and then bidding a tearful farewell as another of my sons and his family moved to  (Yipes), I finally sat down, reread the story, and chatted with the Southern half. What had in November seemed impossible to finish, suddenly didn't seem too hard at all. The kernel of the story was, pardon my pride, fantastic. And I discovered, dare I say it, it was fun to write again. I laughed out loud at some of our scenes. I fell in love, once more, with the world of Brianna Sullivan. I had missed her future mother-in-law Sassy Jackson, her best friend Beverly Heyman, her hunky fiance Cooper, and perhaps most of all, her bulldog , despite his wonky digestive tract. 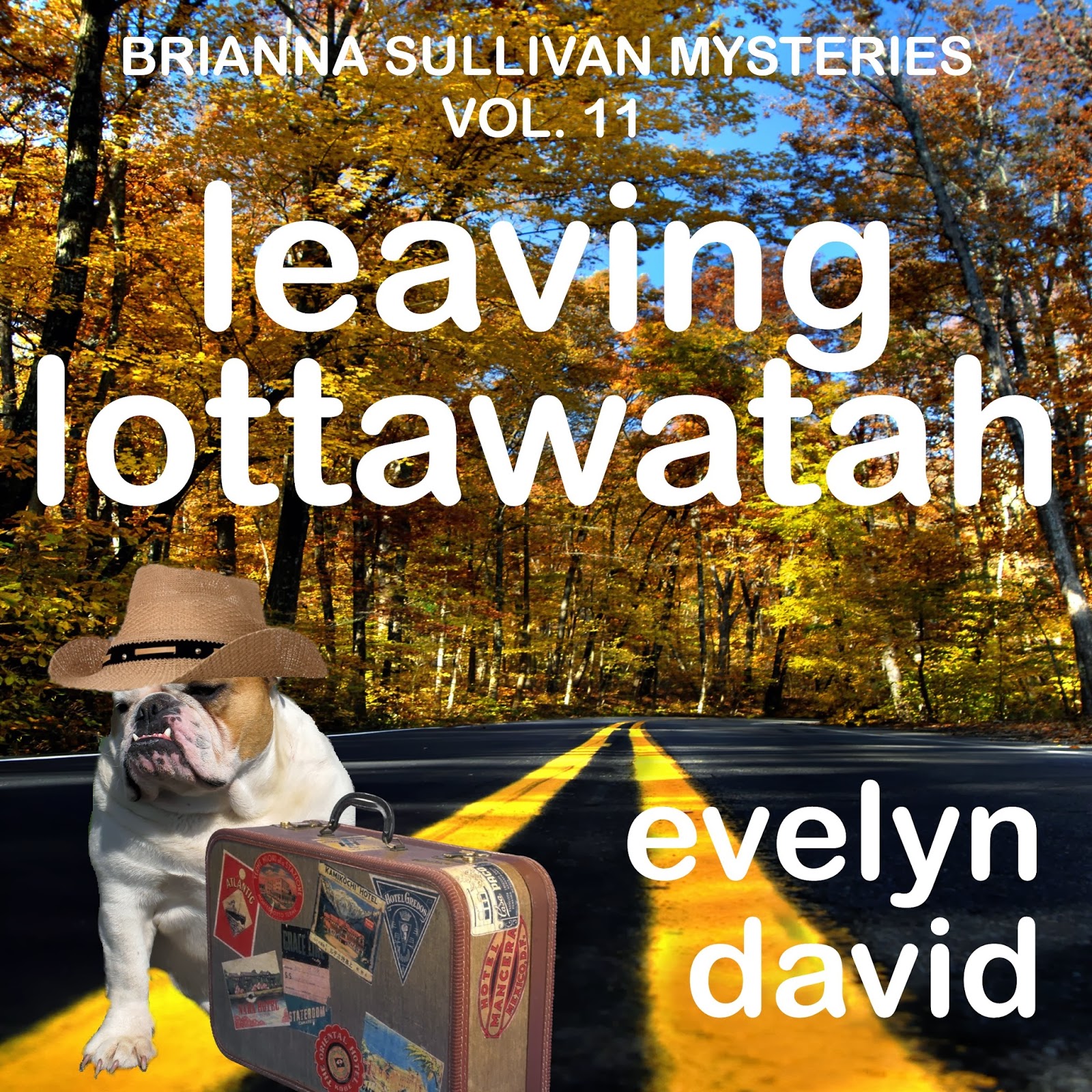 We had to rewrite, tweak, edit, revise, delete, and then write some more. But the end result, LEAVING LOTTAWATAH, is the story we always wanted to tell. For us, the essence of storytelling is compelling, believable characters. We think you'll find a new depth to Brianna Sullivan, psychic extraordinaire. We delve deeper into the life she has created for herself in the small town of , . There a murder mystery to die for (pun intended) and humor to make you laugh out loud.


So please Enjoy, Enjoy! It's good to be back! And we're not planning on taking any more hiatuses. Snowstorms or not, we're writing! 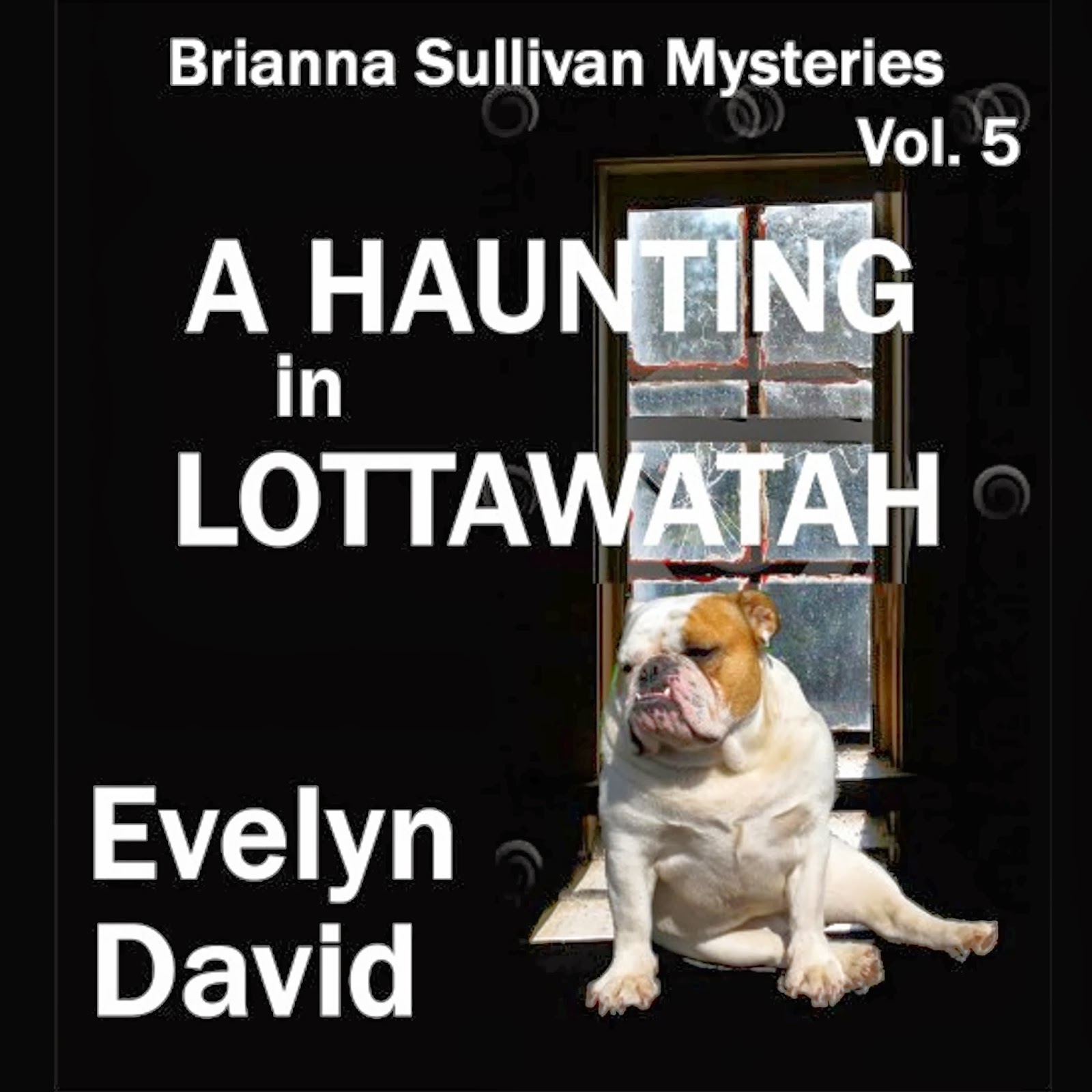 
P.S. Special shoutout to our friend Meg Mims. Check out her blog: www.megmims.com/musings