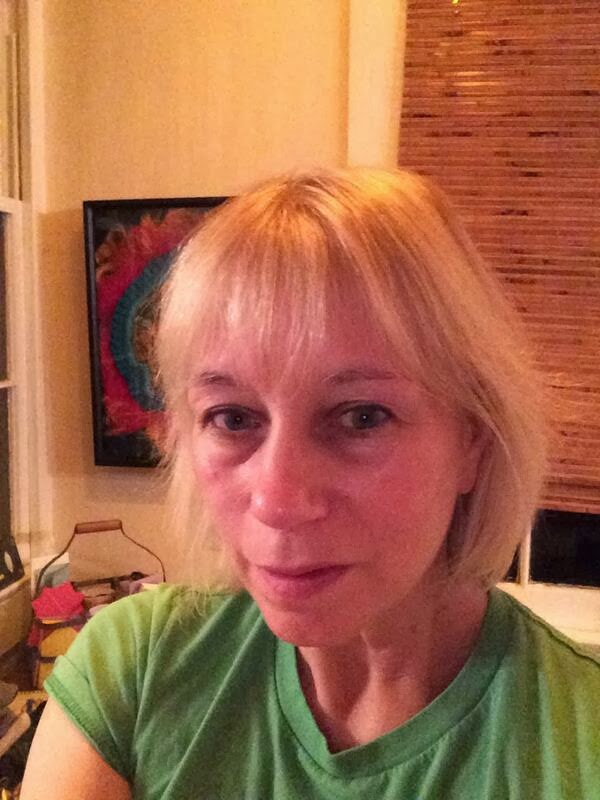 On Oscars night, social media went wild with often-cruel snark and criticism of some of the older women at the Oscars who had had plastic surgery, in particular Kim Novak.

In reaction, crime fiction author Laura Lippman posted a photo of herself without makeup, special lighting, or any kind of flattering filters and challenged other authors in the field to do the same in an attempt to show what real people actually look like at all ages.

The response was overwhelming. Mystery and thriller writers and readers, male and female, posted what some people called “raw selfies.” I put up one myself.


Erin Mitchell put together just a few of the earliest responders into a video slideshow that’s absolutely wonderful. http://www.youtube.com/watch?v=AM9kBqG5VEM 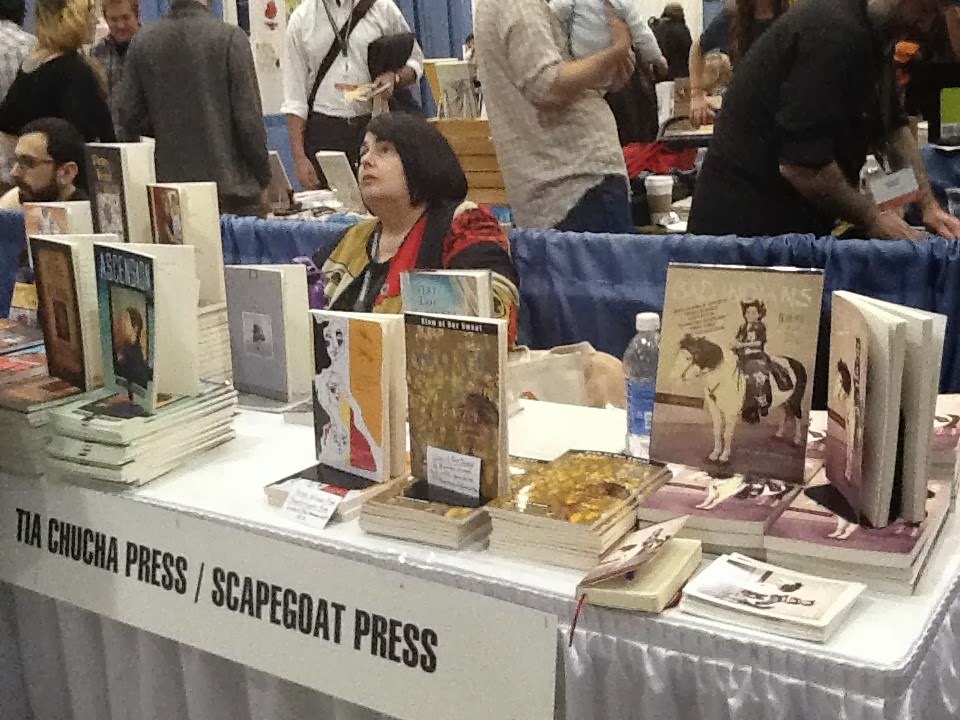 Each of us who posted our raw selfie also wrote about what prompted the photo and about the issue of society’s distorted expectations and demands on women in the realm of physical appearance. This led in many cases to intense conversations on Facebook and elsewhere about this issue. I had a thread that ran through more than 20 comments.

I argued with some of my feminist literary writer friends who blamed the older women like Novak who had fallen into the movie industry’s trap of disvaluing their looks. One asked, “And where are the men in this?” And I was happy and proud to tell her how many of our male crime fiction colleagues had involved themselves in this little protest movement.

What’s your take on this whole subject of society’s definition of female beauty as an underweight teenager’s body and face? Also, what did you think about the Real Beauty Project video?

Reine, thank you for laying out so clearly the evolution of your feelings about physical appearance. I do think these perceptions change--and often for the better--as we mature. I sympathize about the problems with holding hair dryers and combing hair since I have similar issues--and these are universally issues no one takes into consideration. Often a person may take medicines that affect the thickness and quality of their hair or skin and meds and illness can impact so much more than that of our physical appearance.

Mary, I think the people who control our media focus the images of women they promulgate according to what will make them money. Many men may well not buy into those images, but many men and women are pretty much conditioned to think that those images are the only way women should be. It's very pervasive and very powerful.

Posted by Linda Rodriguez at 4:53 PM