Tsunamis of all Kinds 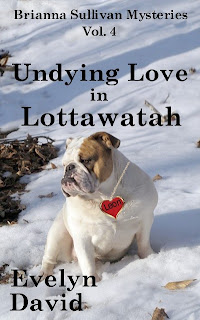 And that was just last week.

In between crises (Or is that crisi? What's the plural of crisis? Cause we don't just have one crisis at a time anymore.) Anyway, in between, I did my income taxes (I'm officially getting $5 back from Uncle Sam), held a public meeting on new regulations for my day job, published a new Evelyn David ebook to multiple on-line platforms, and worried about Oklahoma's state budget and how the current crop of legislators are going to try to make the numbers work. One of the proposed ways (being debated today) will cripple the agency I work for in ways too many to count. None of the proposals will save money. But, hey, sometimes a press release on consolidating agencies is all a politician can hope for. Real solutions take time, research and require reconciling facts with aspirations. Not something the average state politician wants to tackle. And I'm not even going to mention all the new federal environmental policies being forced down the states' throats. No time to make new laws, just change the policies, and try to enforce those like laws until the courts kick them back. Maybe it's not just state politicians who don't have time to do it right. 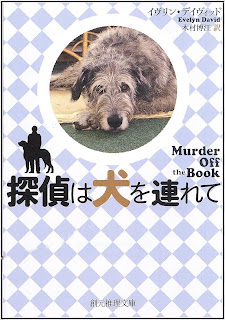 But leaving my personal "crisi" aside, I feel so bad for the Japanese people. Evelyn David has a slight connection to Japan. Our first book, Murder Off the Books was published there in a Japanese edition and we've nothing but good things to say about our experience with the Japanese publisher and agent. We wish them and the Japanese people well during their recovery from the earthquake and tsunami.

I hope this week is better than the last one. I don't know about everyone else, but my world has gotten just a little too frantic. 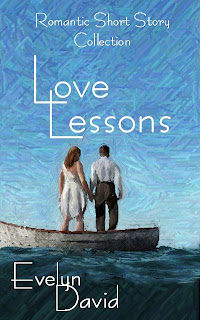 If you want to escape, try our new e-book, Love Lessons. Eleven romantic short stories guaranteed to make you smile.

We also have a new cover for our 4th Brianna Sullivan mystery. Undying Love in Lottawatah now features a minor character on the cover - Leon the bulldog. He was such a hit, that we've had to give him a full time gig. Look for him in the upcoming, A Haunting in Lottawatah.

Rhonda
aka The Southern Half of Evelyn David