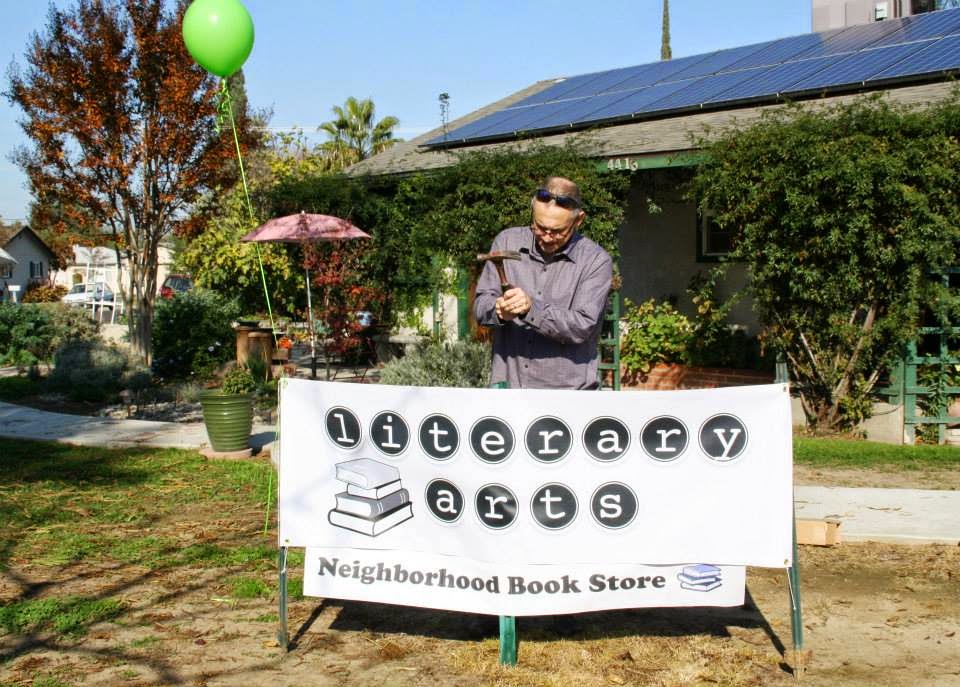 As promised I'm giving my report on how my day at The Neighborhood Bookstore turned out.

This was not a real bookstore but a home with 8 authors setting up displays in different rooms of the house: in the open small office, the living room, a den, and another living room--that's where I was with two others.

The kitchen saw the most action because that's where the coffee, wine and various delicious snacks were available.

Every author promoted in her own way--and I know announcement were left at the local small theater, several libraries, given out at book clubs and writing groups, and of course announcements on Facebook and Twitter.

A sign that just said Book Store with an arrow was put on the corner of the main street and the one where the house was. Another at the other end, and one in front of the house.

Several people came because they saw the signs, a couple who were on a Christmas home tour and just decided to add the bookstore as an extra stop.


I shared a table with another author, and having my display rack worked out great. 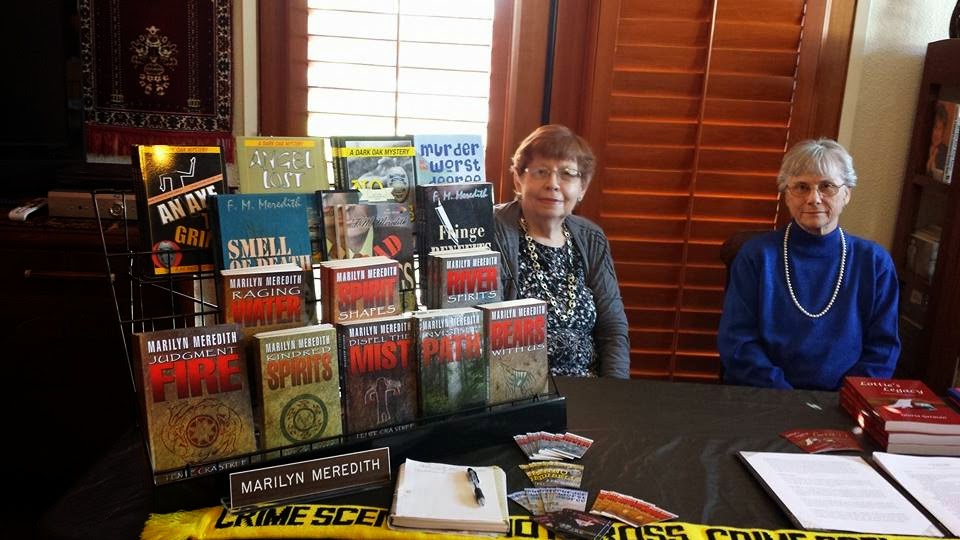 A steady flow of people came in the open front door and flowed through the house from 12 to 5.

I was delighted to see old friends and met a lot of people.

And I'm sure you want to know how sales went--far better than many venues--I sold 25 books, maybe more because I wasn't very good at keeping track.

We did have someone who took credit cards, so if folks didn't want to pay in cash--most did--we could accept credit card sales.

One man--a fan of both series--came with a list of my books he and his wife already had, and he bought those they didn't.

Another young man came in specifically looking for me because he loves my books and had seen that I would be at this event in a newspaper article. He bought two books he didn't have anymore.

A woman I hadn't seen for years came specifically to see me--and she bought two of my latest books.

People I didn't know who loved mysteries bought a copy or two of my books.

Toward the end of the day, our hostess made a pot of soup, so between the wonderful snacks and the soup, we were well nourished.

It was a great day, and our hostess plans to do this again in the spring.

And that's my report on the Neighborhood Bookstore.