Here is a revealing interview I did some months back with Kings River Life, the California-based online weekly magazine. See if you can spot the secret I divulge!

How long have you been writing?

I began with my own version of “The Night Before Christmas” at age seven. Later I wrote essays,lots of English major/then history grad student papers, then news releases and annual reports during my long career as a public relations executive. In 1998 I began writing fiction. Gloria Steinem said it best: “Writing is the only thing I do that I don’t feel like I should be doing something else.”

When did your first novel come out and what was it about? My first novel is DESOLATION ROW—AN AUSTIN STARR MYSTERY, published in March 2013 by Stairway Press of Seattle. After Austin marries her college boyfriend, they move from their native Texas to a foreign country. She has trouble coping with so much change—and then her husband is jailed for murder. Alone, far from home, Austin must find the real killer. When she also becomes a captive, things go from bad to worse. Danger stalks two young lives and a new marriage. This fraught love story rages through social upheaval and anti-war protests. Canada in 1968—surprisingly hazardous.

Have you always written mysteries/suspense? If not what else have you written?  My first completed fiction manuscript was a literary novel. It did not sell. I put it away and gave up writing fiction, but only temporarily. I still felt called to write so I took up genre writing. I devoured nothing but mysteries for two whole years and then began to write my own. 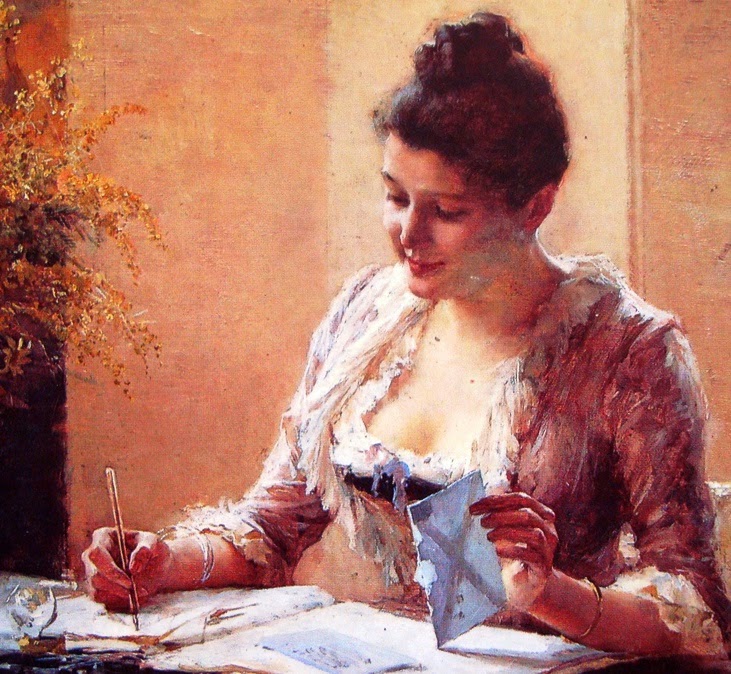 Do you write to entertain or is there something more you want the readers to take away from your work? I’m an anomaly in this modern world. I love learning about the past. It helps me understand how we got from back there to here. If I can tell an entertaining story that has some accurate historical detail to it, then I figure it’s an easy way to help people swallow some history that I think they should be aware of.

Do you have a schedule for your writing or just write whenever you can? Pretty much I write whenever I can. That said, I do have a pattern, based on sharing a house with a husband who is now retired and, although respectful of my writing life, deserves attention. Generally I write from noon until six in the evening.

Do you outline or just wing it? I work from a basic outline. It’s like a road map. I know the basic route but add colorful detail—and red herrings—as I travel down that road.

If you had your ideal, what time of day would you prefer to write? I work routinely from noon to about six p.m. However, in an ideal world I’d continue into late night. When I’m revising for publication under an editor’s hand—a stage I adore—then I can write for forty-eight hours straight—with brief timeouts for an occasional nap.

Did you find it difficult to get published in the beginning?
Oh heck yes! Almost everyone does!

Do you have a great rejection/critique or acceptance story you’d like to share?  A well-respected publishing house for mysteries almost took my book, DESOLATION ROW. Three editors liked it, the fourth—the head honcho—did not. When she and I talked on the phone, she voiced two quibbles. First, she didn’t like that it was set in Canada, since “Americans don’t want to read about Canada.” (I bit my tongue to keep from saying—“You’ve heard of Louise Penny, haven’t you?”) Then she said that my writing about draft resisters during the Vietnam War did not tally with her memories. She concluded by saying that she usually didn’t revisit a manuscript, but if I made some changes, she would review mine again. I thanked her and hung up. She and I would not have been a marriage made in publishing heaven. Two weeks later I had a contract from Ken Coffman, publisher of Stairway Books in Seattle. He and his crew are ideal to work with.

What are your future writing goals?  I’ve embarked on my Austin Starr mystery series. My next will be out in June 2015, RAINY DAY WOMEN. I plan at a minimum four books and hope for even more. God willing and the creeks don’t rise…as the saying goes in Texas.

What kind of research do you do?  Because I write about an era that I lived through, I do little research. I write from memory, and then when I throw in specific place details or real historical figures, I do a bit of online research to ensure accuracy. For DESOLATION ROW, I had a justice of the Ontario Supreme Court read it to ensure accurate representation of the criminal justice system in Toronto in 1968.

What do you read?  Historical fiction, the occasional literary novel, and masses of mysteries and spy stories. Also well-written thrillers, but I’m picky about those. Most of them are just slam-bang things so they don’t interest me much. However, my favorite novels of all time are JANE EYRE and ANNA KARENINA.

What is something people would be surprised to know about you?  I married a Canadian and lived in Canada for two decades, an American in an unexpectedly different land. I also was offered work with the CIA, but decided to study history in graduate school instead. The spy world has always fascinated me, still does, but now I’m glad I didn’t end up there. But I sure do love it in fiction.
*******

Kay Kendall set DESOLATION ROW--AN AUSTIN STARR MYSTERY in 1968. The sequel is Rainy Day Women, will be out in 2015. Her amateur sleuth Austin Starr must prove her best friend didn't murder women’s liberation activists in Seattle and Vancouver. A fan of historical mysteries, Kay wants to do for the 1960s what novelist Jacqueline Winspear accomplishes for England in the 930s–write atmospheric mysteries that capture the spirit of the age. Kay's an award-winning international PR executive living in Texas with husband, three house rabbits, and spaniel Wills. Allergic to bunnies, she loves them anyway! Her book titles show she’s a Bob Dylan buff too.