It's been a little crazy over at Casa Cahoon.  I had a jam packed RWA conference running from 7 in the morning to after 10 at night. (Don't worry, I did get down to the Riverwalk and enjoyed some Tex Mex at a couple of spots. 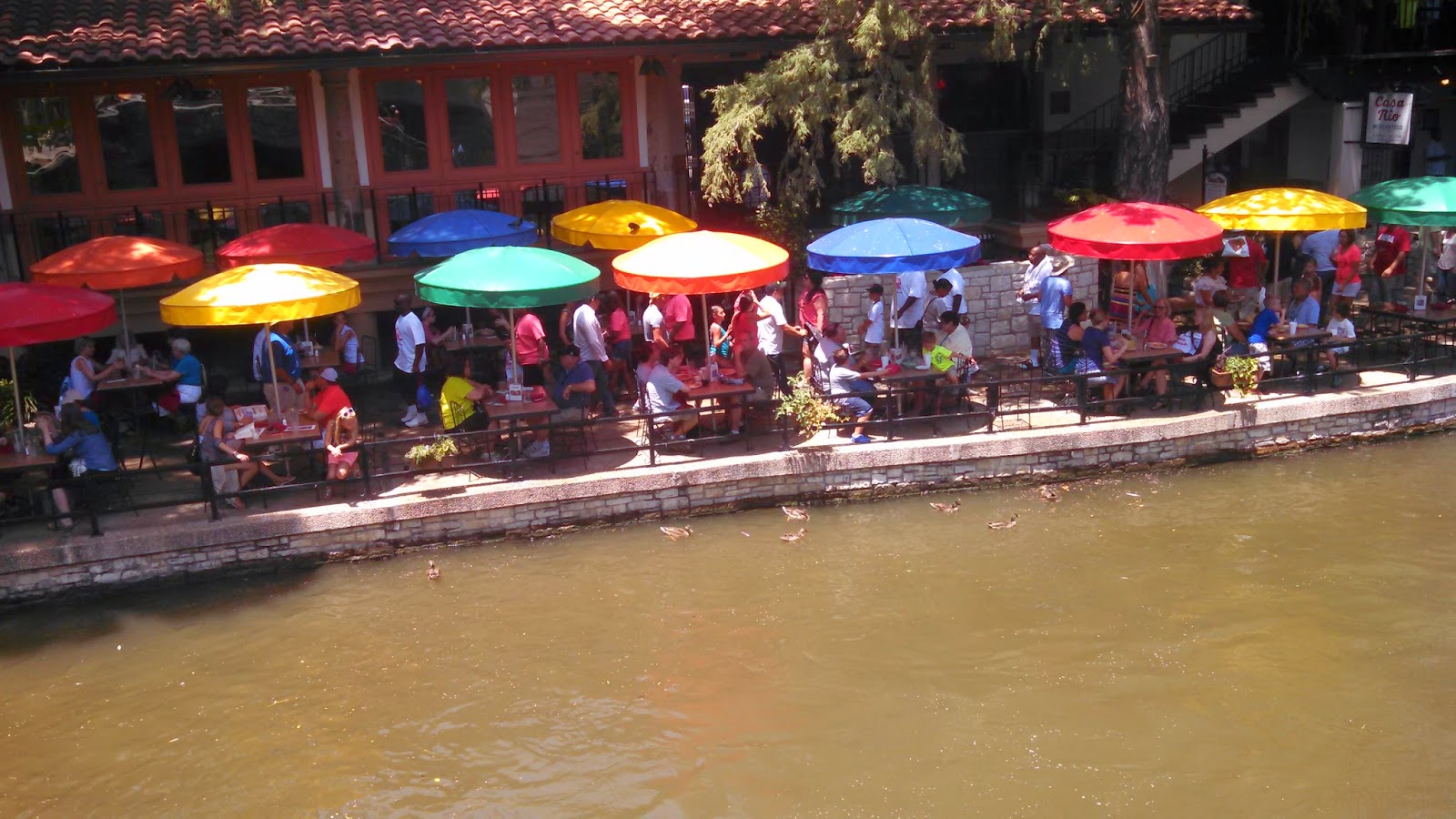 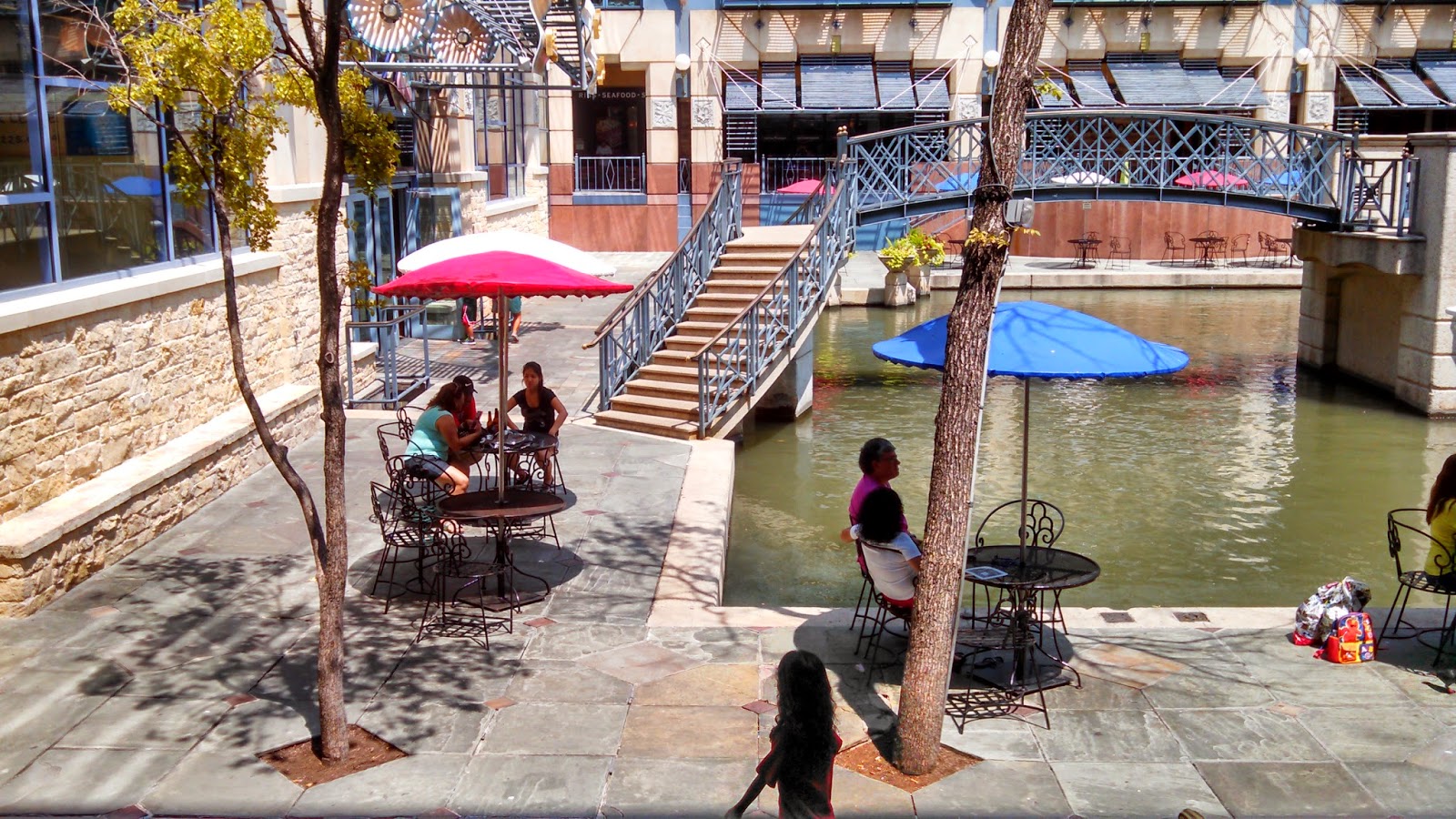 I remembered why I loved fish tacos. 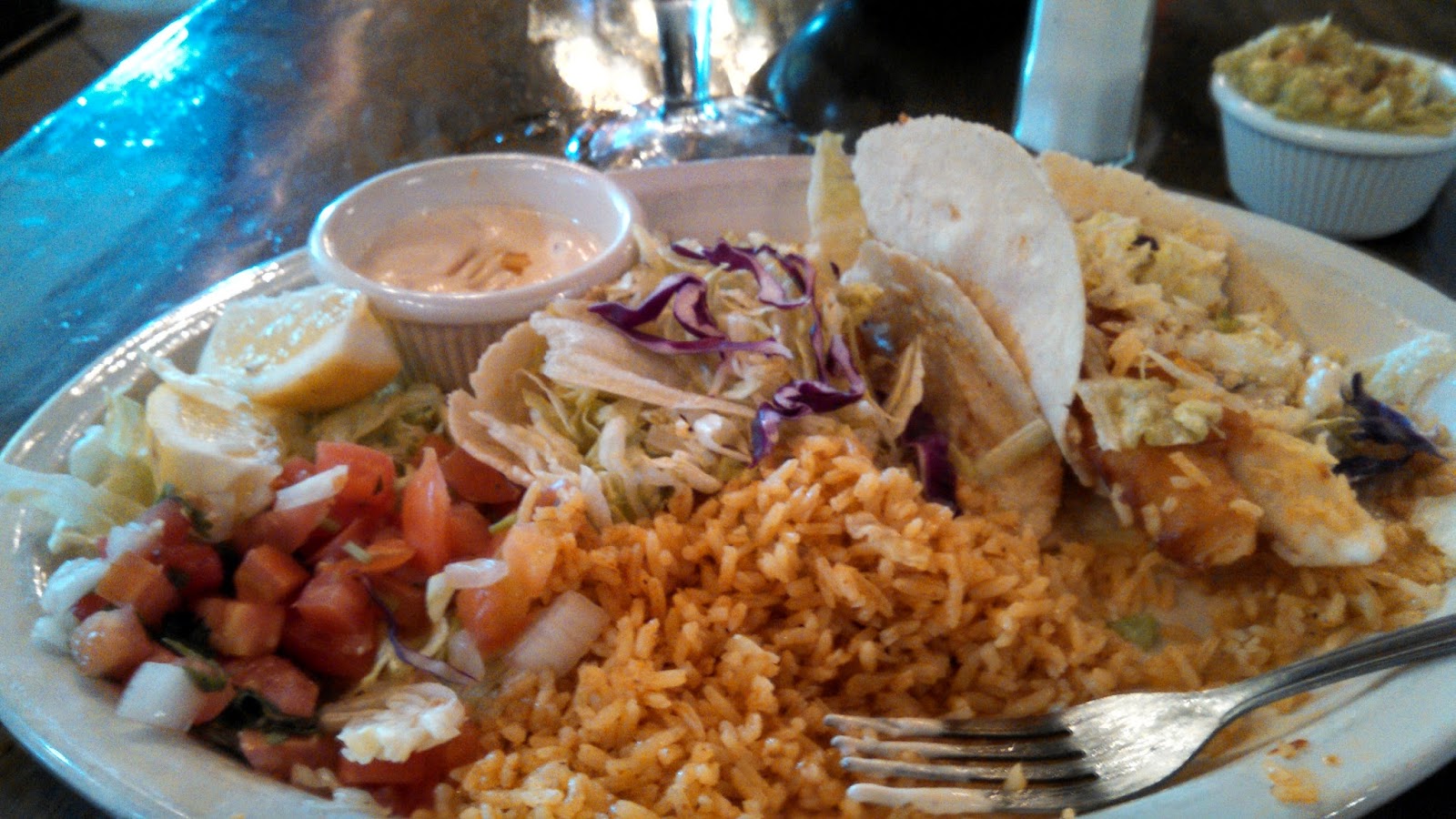 And of course a good Texas beer. 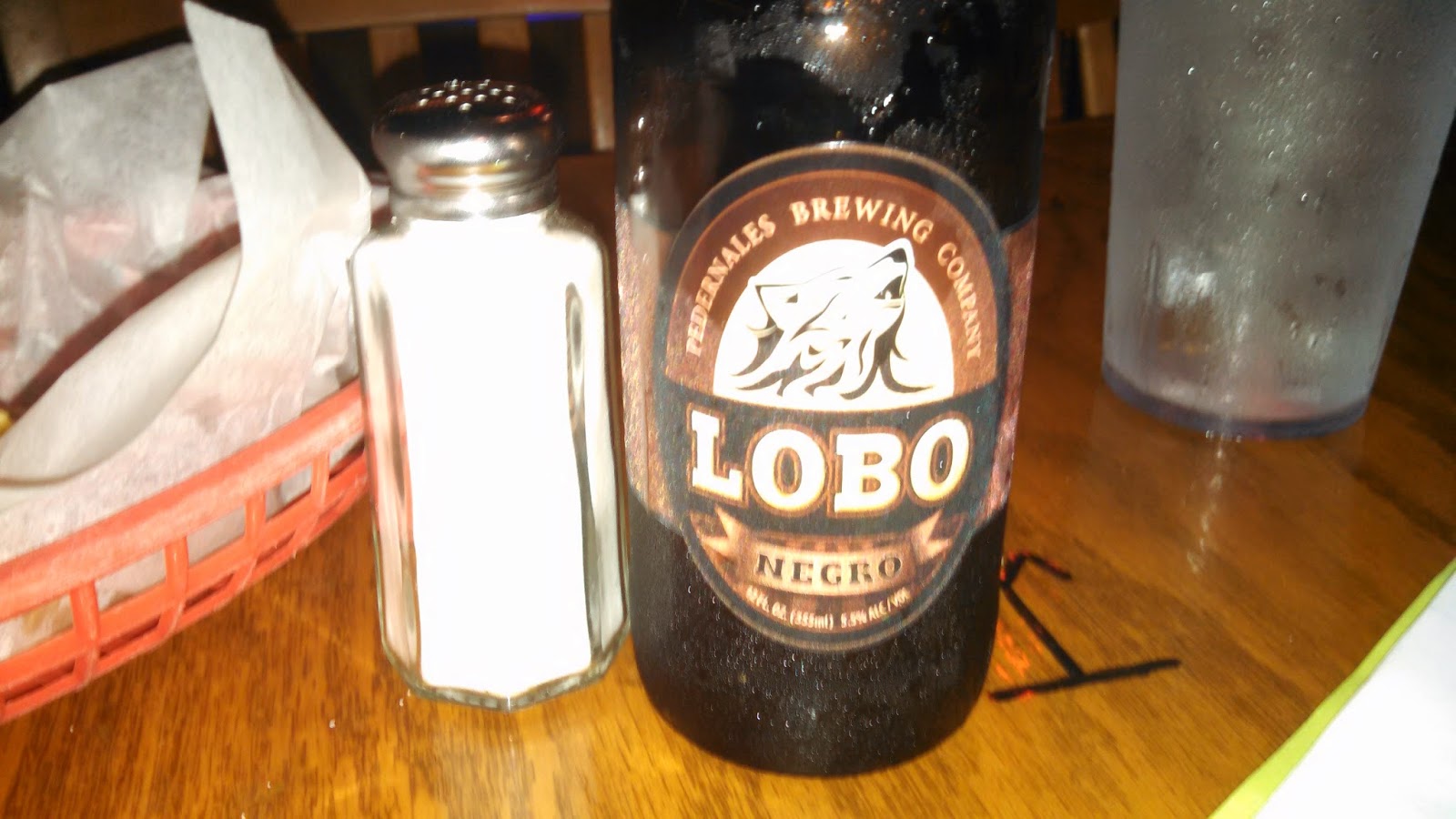 Then I came home to release week for MISSION TO MURDER. This is the second in the series and Jill is in deep hot water this time. 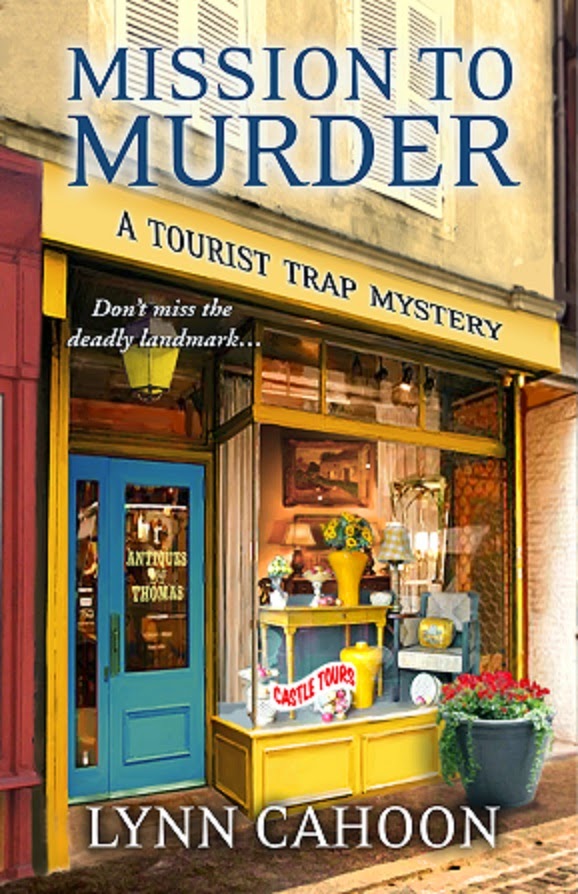 In the California coastal town of South Cove, history is one of its many tourist attractions—until it becomes deadly…


Jill Gardner, proprietor of Coffee, Books, and More, has discovered that the old stone wall on her property might be a centuries-old mission worthy of being declared a landmark. But Craig Morgan, the obnoxious owner of South Cove’s most popular tourist spot, The Castle, makes it his business to contest her claim. When Morgan is found murdered at The Castle shortly after a heated argument with Jill, even her detective boyfriend has to ask her for an alibi. Jill decides she must find the real murderer to clear her name. But when the killer comes for her, she’ll need to jump from historic preservation to self-preservation …

If you haven't started the series yet, GUIDEBOOK TO MURDER is still on sale for $2.  Less than what I paid for coffee at the restaurant.

Lynn
Posted by The Stiletto Gang at 7:03 AM