Saving Private Ryan—and Everyone Else Too

Many anniversaries in the last few weeks remind us of the wretched world wars that ripped apart the twentieth century. Right off the top of my head, here are three important dates:

* June 28, 2014—100th anniversary of the assassination of Archduke Franz Ferdinand, precipitating incident of World War I. * June 30, 2014—80th anniversary of “Night of the Long Knives” in Germany, when Hitler ordered murders of his Storm Troop leadership, thus cementing ties between the Nazi regime and the German Army.

Those first two dates received lots of publicity, but the third did not. June 30 was an important event that enabled Hitler to become Führer of National Socialist Germany and to claim absolute power.

Sometime in my twenties I realized that I think about war and its fallout far more than most females do. War is so common that many take it for granted, I think. But consider this: Some psychologists estimate that it takes three generations—three!—for the effect of having a family member serve in combat to work its way through the offspring.  Now, multiply that times the millions who served in both World Wars I and II, and then you begin to get a sense of how enormous and long-lasting is the legacy of twentieth century battles.

I also study history, enjoying every detail, trying to understand why events turned out the way they did…and also what could have been done to change tragic outcomes. There are others like me, but far more people keep track of the Kardashians’ activities than they do historical dates. 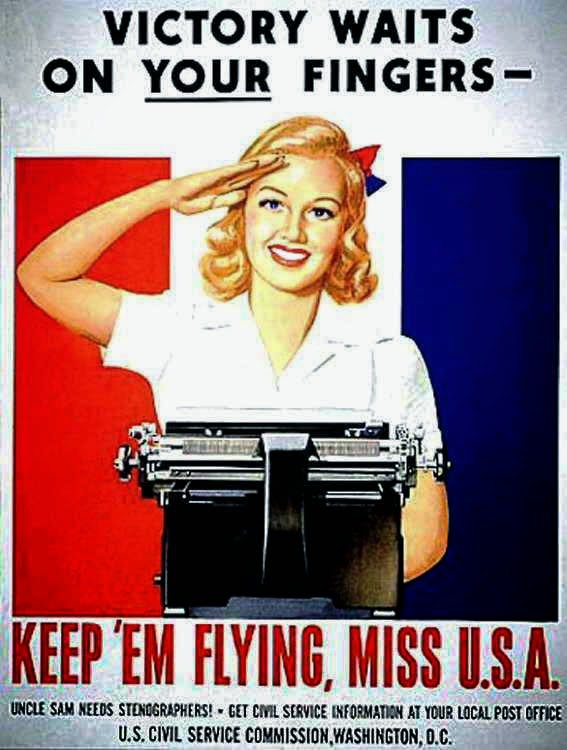 Because of this, and because I think it is critical to know something about history and not to forget lessons learned, I have chosen in my own small way to write about a long ago era. If you set a fictional story within an accurate backdrop, then readers can pick up a sense of the time and place almost by osmosis. My chosen era is the Vietnam War.

Mystery authors who have inspired me include Alan Furst, Philip Kerr, and Jacqueline Winspear. Each of these writers has new books out this year. Furst and Kerr set their thrillers within the lead up to and early years of World War II. Winspear has a famous series about Maisie Dobbs, a nurse in World War I. Her current book, however, is a standalone called The Care and Management of Lies. She is the third generation in her family since her grandfather was gassed in the trenches of France. Her father fought in World War II. She thinks and reads about war and its aftermath and writes about it too. The Care and Management of Lies is her homage to the Great War, and she describes eloquently why she wrote it, see http://thecareandmanagementoflies.com/camol-inspiration.php

Many moviegoers were made aware of the importance of D-Day by director Steven Spielberg and actor Tom Hanks in Saving Private Ryan. Since then Hanks has produced and participated in many films and television shows that memorialize that great conflict, World War II. The enormity of that war seems to get into your soul and will not let you go.

World War II is often cited as the “good war,” the one that was necessary to fight. On the other hand, World War I, originally called “the war to end all wars,” sadly did not live up to its name. In fact, historians now see the two great wars as parts of the same whole.

Philosopher George Santayana famously wrote, “Those who cannot remember the past are condemned to repeat it.”

If we do not want to produce millions more Private Ryans who must eventually be saved (or brought home in body bags), we need to ponder how humanity bumbles into wars so easily, and then decide what we as citizens can do to stop this idiocy. Waging war is too significant to be left to politicians alone.
*******

Kay Kendall's debut novel, Desolation Row—An Austin Starr Mystery, takes place in 1968. Mysteries about World Wars I and II inspired her to use the Vietnam War to illuminate reluctant courage and desperate love when a world teeters on chaos.

Kay’s work in progress is Rainy Day Women, when her amateur sleuth Austin Starr must prove her best friend didn’t murder women’s liberation activists in Seattle and Vancouver. She is an award-winning international PR executive living in Texas with husband, three house rabbits, and spaniel Wills. Terribly allergic to bunnies, she loves them anyway! Her book titles show she’s a Bob Dylan buff too.

Discover more about  DESOLATION ROW, here at
http://www.KayKendallAuthor.com
Posted by kk at 3:30 AM