Just Back From My Favorite Writing Conference

When this appears, I will be home one day from going to Las Vegas and attending the Public Safety Writers Association's annual conference.    http://policewriter.com/wordpress/ 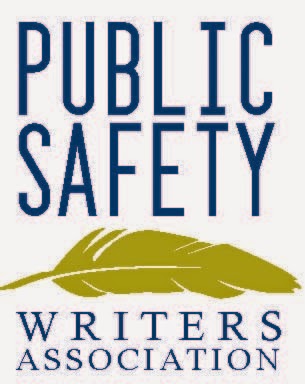 It has always been a favorite of mine for several reasons.

I joined this group years ago when it was called The Police Writers Club--and the only members were active or retired police officers. They voted on whether or not to let me (a mystery writer) join them. Fortunately for me, they let me in. I attended several conferences, the last one was right after 9-11 and held in Orlando.
A problem arose right after the conference and the group fell apart. A few members decided to resurrect it, and I was one of them, and the rebirth.

The new name chosen was Public Safety Writers Association and the decision made to include anyone in the public safety fields (Fire, FBI, Police, etc.) and those who write fiction or non-fiction about them.

I became the conference chair. Our first one was held in a funky hotel on Fremont St. in Las Vegas and we had 12 attendees which included our board members. We spent some of our time discussing the association and what we could do to make it better.

The next conference was held in the same hotel with 16 attendees.

We moved to a different hotel in Las Vegas and have had our latest conferences at the Orleans. With the moves we've also gained many new members and conference attendees. It is still small in comparison to other writers' conferences--we hover around 50 attendees. We have many more members.This is also one of the reasons I like it so much--there is only one track so most people stay for everything. Because of this, people have the opportunity to connect and share.

Last year I handed the job of conference program planner to Michael A. Black, a prolific writer, and retired police officer. He'd been helping me the last couple of years and I knew he had what it takes to do the job.

While being a member and attending the conference, I've made many friends in the law enforcement community, friends I can ask research questions and get the answers I need.

Experts in different phases of law enforcement present though sometimes it might be an expert in some phase of writing, but there are also many panels about various writing topics as well. Anyone who wants to be on a panel has that opportunity--something the mystery writers love. They are able to share what they know about writing and promoting.

For me, attending the conference is much like attending a family reunion because I've made such good friends.

(Some shots of the attendees) 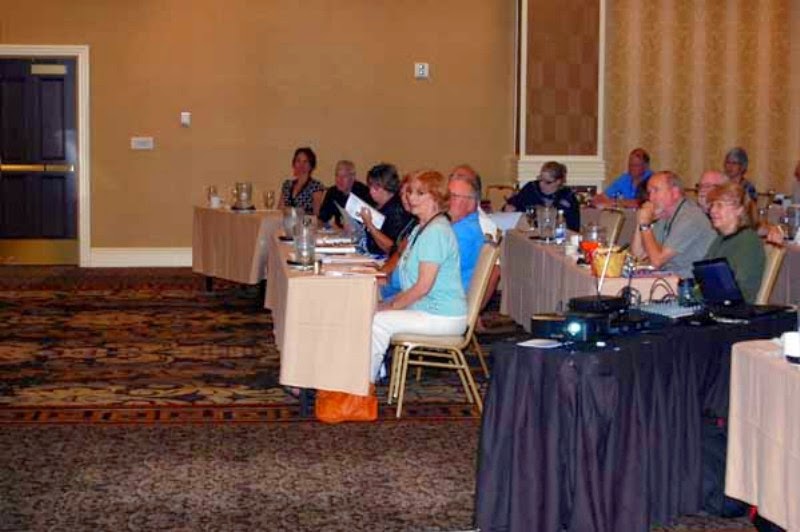 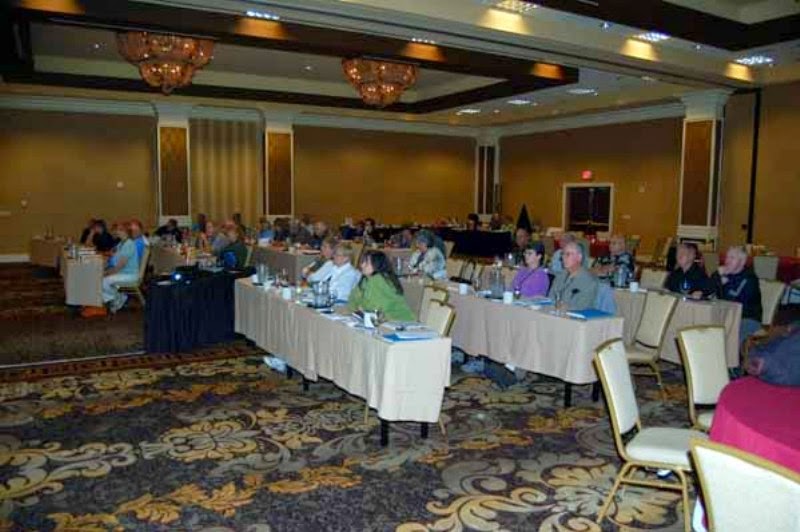 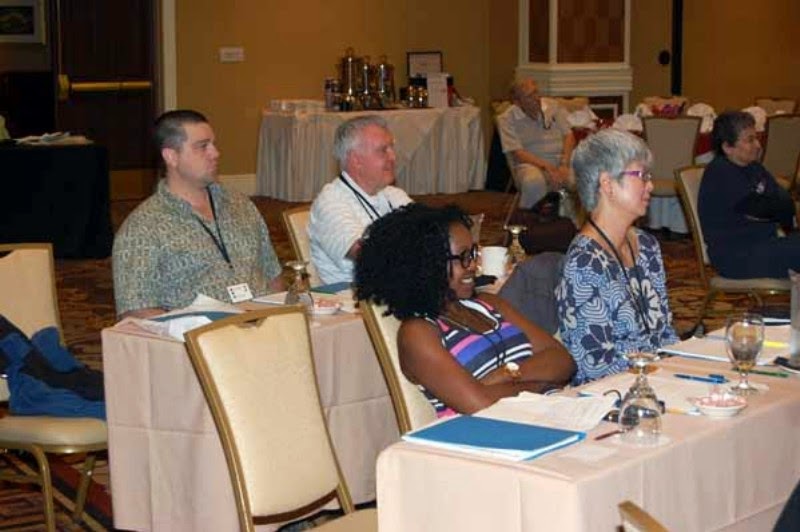 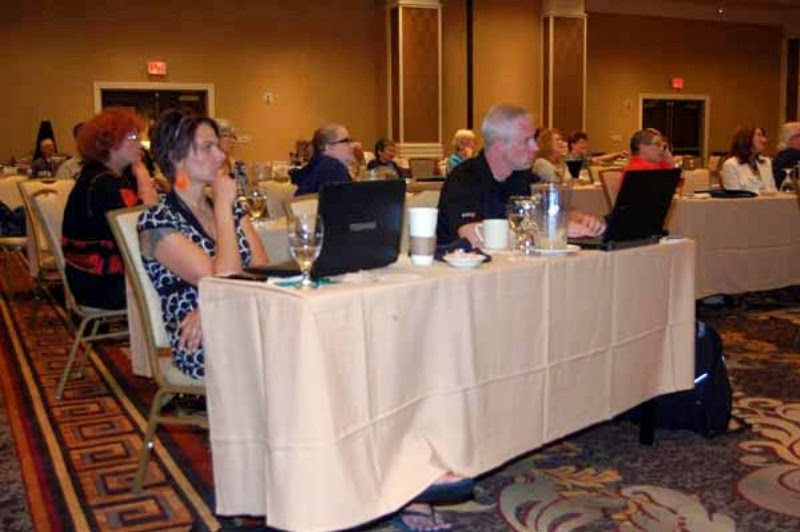