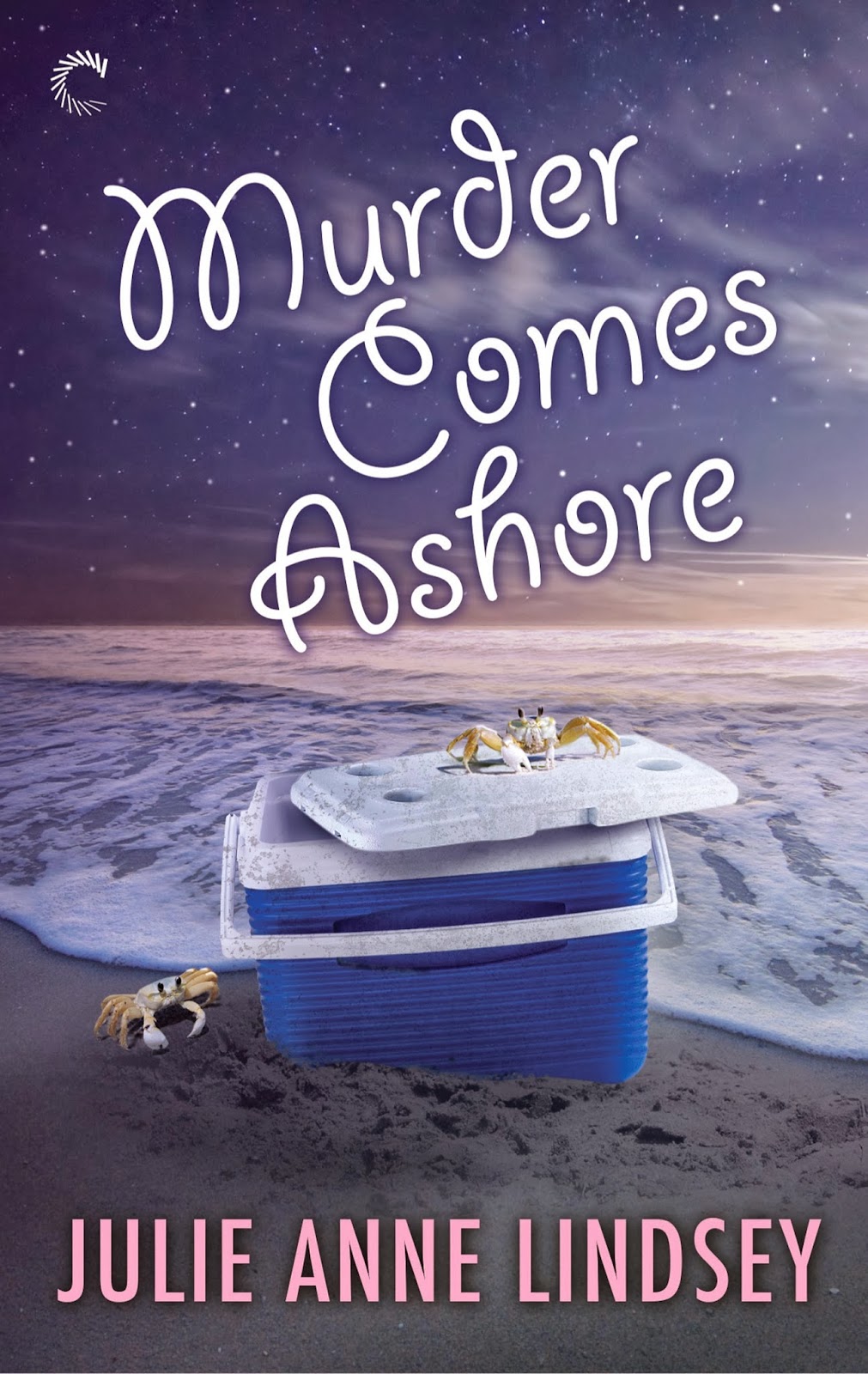 Big thanks to the Stiletto Gang for allowing me to stop over and share a snip of my new release with you. I hope the excerpt makes you smile. If it does, and you’d like to read more of my newest release, Murder by the Seaside, leave a comment for the Julie or the Gang.
Giveaway: One commenter will be chosen at random to receive books one and two in the series. (Hey, I hate started a series in the middle. You need both, right? Of course you do!)

Sebastian turned to look and I darted past him. His footfalls kept pace with mine, allowing me to maintain the lead when he could easily have passed me. I waded into the grasses, waving my arms overhead to keep the gulls at bay.

"Told you I could help.” In a moment of gloating, I lost sight of the evidence. A seagull honked and dove at me. I jumped back on instinct and fell into the sand. A wilted reed of grass rammed up my nose and I screamed. Sneezing bug eggs and cooties, I scrambled to my feet and chased the offending bird across the sand. Two more birds joined him in the air and attacked. Whatever they all wanted, it was flesh colored and I wanted it too.


Sebastian shoved two fingers in his lips and whistled. Fargas jogged toward me, a look of shock on his face. Yeah, yeah. How’d I get here? I pointed to the sky. “They’ve got something.

The birds circled in the air, stretching the thing in their beaks and flapping with vigor.

"Should I shoot them?” Fargas called to Sebastian.

A mob of birders appeared from the trees like magic. “No!”

“What the hell?” Sebastian frowned.

“They were probably here all night looking for owls or something.” I rolled my eyes.
Fargas unholstered his side arm and the birders started closing in, cell phones at arm’s length, digitally capturing the chaos.

"Do not shoot that bird!” A wild scream broke out above the other voices. A woman in hip waders and a dirty shirt charged Fargas.

I tossed shells at the birds circling overhead. “I can’t hit them!” Frustration burst from my chest in a growl. “Stop!” I screamed at the birds.

Fargas toppled into the sand beside me, crushed beneath the rampaging woman. Her giant binoculars bounced off his forehead and he went limp.

“Aw, hell.” Sebastian groaned. He scooped a handful of rocks from the sand and pulled his arm back.

A shower of feathers burst above me and a bird fell from the sky. The others squawked complaints, but headed out to sea. I ran for the grounded bird and yanked the skin from his beak. He flapped his wings and waddled in a daze across the sand.

“You monster! You hit that bird with a rock! Murderer!” The woman climbed off Fargas and headed for Sebastian, who dropped his remaining rocks in favor of cuffs and badge. She raised her fists and Sebastian spun her around, cuffing her and reciting her rights.

I flipped the fleshy prize in my hands, struggling to make sense of what the birds had worked so hard to keep. I tugged and squeezed the thing, looking past the damage done from multiple bird beaks. Realization dawned. My tummy lurched.

“Ahh!” The scream that ripped loose from my chest was Oscar-worthy. I dropped the thing and ran in a tiny circle, unsure which way to go for bleach and a fast hand-removal surgery. I rubbed my palms over the seat of my pants until they hurt.
Sebastian finished reading Waders her rights.

A line of EMTs-turned-beachcombers surrounded Fargas. One checked his vitals. One followed the waddling bird and radioed the park ranger for assistance. We had two head injuries, six EMTs and no ambulance. I marched in big, knee-to-my-chest steps, trying not to think of the thing I would never forget. Ever. Ever. Ever.

I covered my eyes with one hand. The one without lifelong cooties. With the other hand, I pointed to the item saved from the seagulls. “The victim is not a woman!”
Murder Comes Ashore

Patience Price is just settling into her new life as resident counselor on Chincoteague Island when things take a sudden turn for the worse. A collection of body parts have washed up on shore and suddenly nothing feels safe on the quaint island.

Patience instinctively turns to current crush and FBI special agent Sebastian for help, but former flame Adrian is also on the case, hoping that solving the grisly crime will land him a win in the upcoming mayoral election.

When the body count rises and Patience's parents are brought in as suspects, Patience is spurred to begin her own investigation. It's not long before she starts receiving terrifying threats from the killer, and though she's determined to clear her family's name, it seems the closer Patience gets to finding answers, the closer she comes to being the killer's next victim. 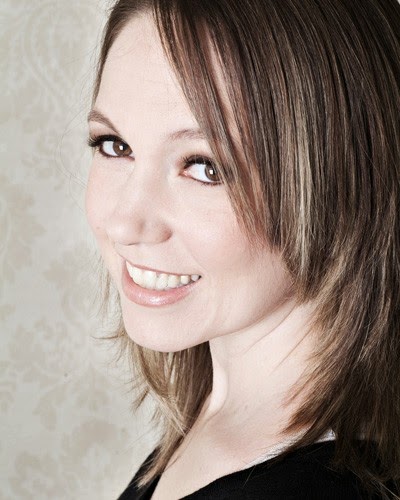 About Julie:
Julie Anne Lindsey is a multi-genre author who writes the stories that keep her up at night. She’s a self-proclaimed nerd with a penchant for words and proclivity for fun. Julie lives in rural Ohio with her husband and three small children. Today, she hopes to make someone smile. One day she plans to change the world.

Murder Comes Ashore is a sequel in her new mystery series, Patience Price, Counselor at Large, from Carina Press.

Learn About Julie at:

Julieannelindsey.com
Posted by The Stiletto Gang at 4:00 AM