Growing up in Idaho, I had no idea what Mardi Gras was until I moved to St. Louis. I'd never seen a King cake. Didn't know what significance finding the baby baked inside the cake held. So I did a little research.

Carnival actually runs from Twelfth Night in January to Ash Wednesday. Mardi Gras, or Fat Tuesday, ends the Carnival season. Lent is a period of prayer and fasting before Easter, and Mardi Gras is the last hurrah before Lent starts.

The St. Louis version of Mardi Gras is held the weekend before Fat Tuesday in a little neighborhood called Soulard.  The event includes a fun run, a parade, musical entertainment, and of course, a lot of booze.

My husband and I were downtown for a dart tournament so afterward, we walked the few blocks to Soulard. It was the same week I’d been diagnosed with breast cancer and we were both a little raw from the news.

I pointed to a horse drawn carriage and said, “Someday, I’d like to take a ride in one of those.” 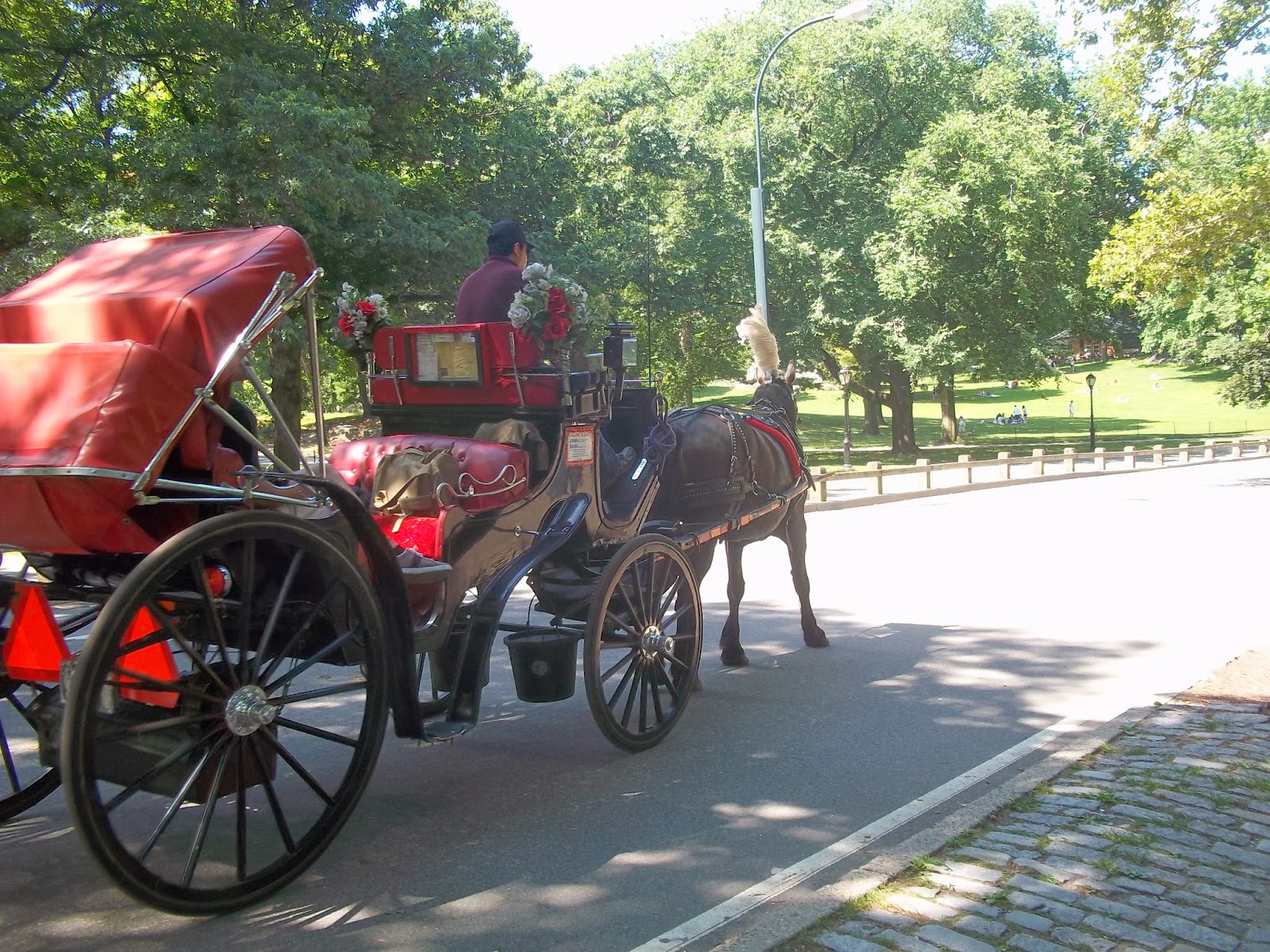 He waved it down and we road to the party in style. On the way, I pointed out landmarks that I’d only glimpsed through my freeway commute past the historic sites. Riding through the streets in an open carriage, gave us the time to really see our surroundings.  I knew things from books I’d read that even the carriage driver didn’t know. Like the rumor that the Purina Foods parking lot was haunted. Or that the Exorcist actually happened in a St. Louis mental hospital, not Baltimore like the movie portrayed.

By the time we arrived, the party had moved from the streets into the bars. As we wandered through the neighborhood, we found the farmer’s market. The buildings remind me of Pike Market in Seattle, without the multiple floors.

Then we took the long walk back to our car.

We haven’t been back to celebrate Mardi Gras in Soulard since that year. But I’ll always remember our carriage ride. The time when 'someday' became today.

What are you doing for Fat Tuesday tomorrow?
Lynn

If you're looking for a fast pace paranormal romance set in a contemporary world, the first in my Council series, A Member of the Council, is back on the market. I love this cover. 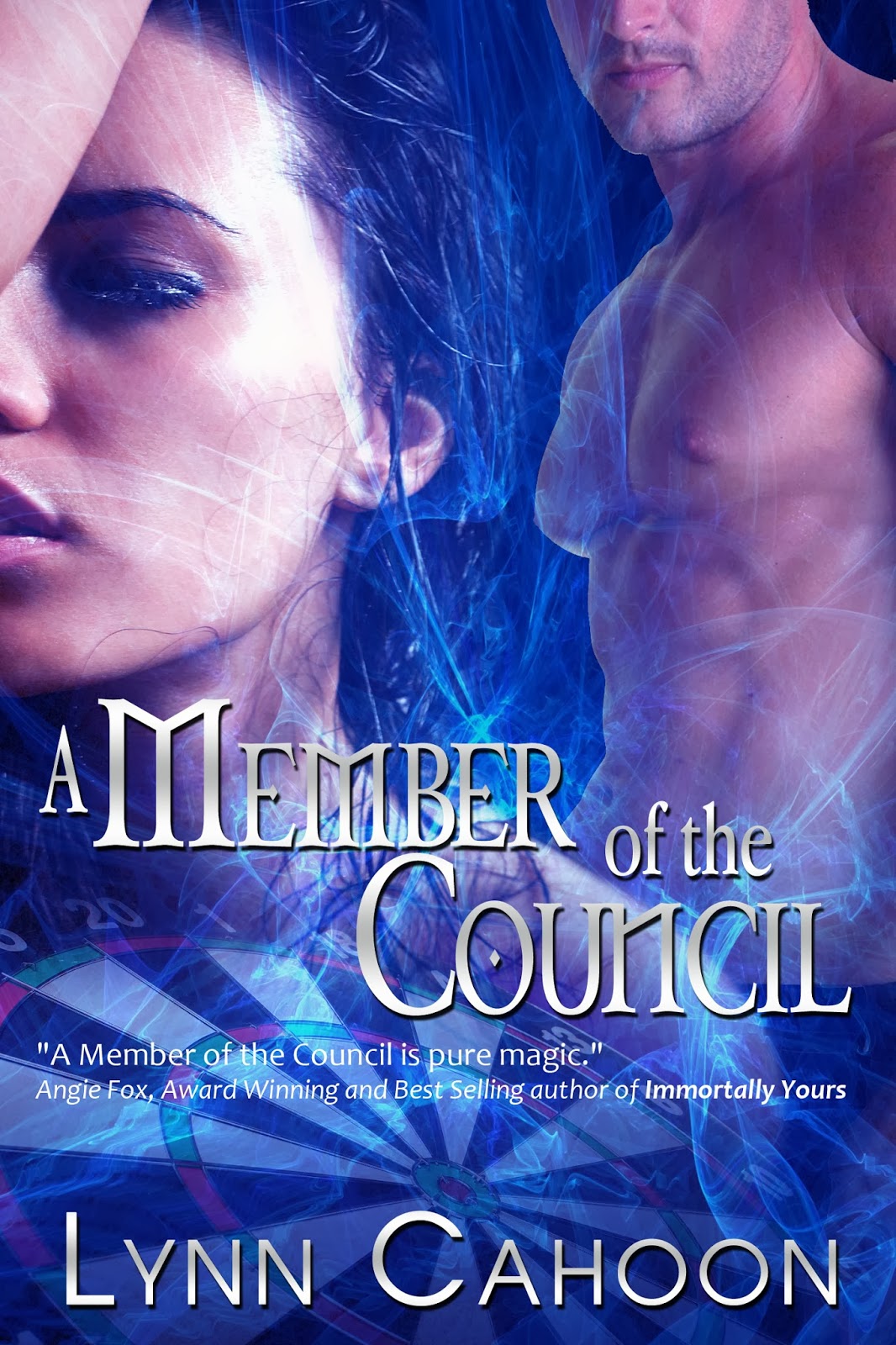