Origin and Evolution of the Mystery Genre 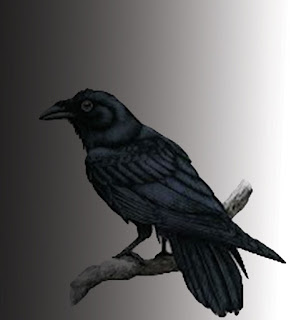 When I’m about to start writing a new Nikki Garcia mystery, I take time to look back, like traveling through a time capsule, to the origin of the genre.

Most literary historians place the origin of mysteries in 1841 when Edgar Allan Poe wrote The Murders in the Rue Morgue. He invented devices of suspense fiction still in use, such as the subconscious motivation of his characters.

Poe also used kernels of truth in his fiction. Murders in the Rue Morgue is set in Paris. Since I like to place my novels in foreign countries, I wondered why Poe used Paris as his setting. It turns out that the first known private investigative firm was founded in that city by François Vidocq, a former criminal who became a criminologist and was also instrumental in organizing the Sûreté that became part of the national police force with Vidocq as its first director.

Apparently, Poe created the first fictional private investigator, Dupin, based on what Poe knew about Vidocq. I doubt Poe ever anticipated the reading public’s enduring fascination with suspense and mysteries, which have also evolved into thrillers. 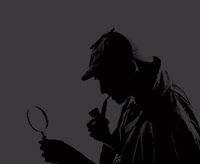 The next big innovator, Arthur Conan Doyle, borrowed from other genres, including humor and romance, to spice up his Sherlock Holmes series, a trend some current authors tend to follow.

Agatha Christie invented the husband-and-wife team and moved her stories to the country, thus inventing the cozy mystery. She dropped clues in her stories so the reader could figure out whodunit.

A lot of experimentation followed in the genre, creating hard-boiled crime, spy thrillers, psychopathic and serial killers, and the psychological thriller. 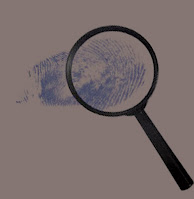 Readers who enjoy mysteries often prefer stories full of twists and turns with memorable characters and plots that keep them turning the pages.

After I go down memory lane in my time capsule, I enjoy reflecting on specific ideas that might help me in my next project, such as creating more tension between characters, perhaps experimenting with an unstable character, or seeing how some of my favorite authors have used foreign locations to make the story more satisfying.

As a reader, what do you anticipate in a new mystery?

Or, as a writer, do you look at the work of other authors, either current or past, to inspire you? 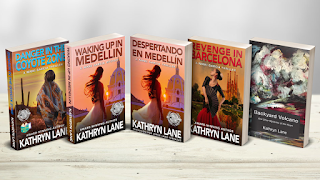 Kathryn Lane started out as a starving artist. To earn a living, she became a certified public accountant and embarked on a career in international finance with a major multinational corporation. After two decades, she left the corporate world and plunged into writing mystery and suspense thrillers. In her stories, Kathryn draws deeply from her Mexican background as well as her travels in over ninety countries.