On Birthdays, Bucket Lists & Shots in the Arm 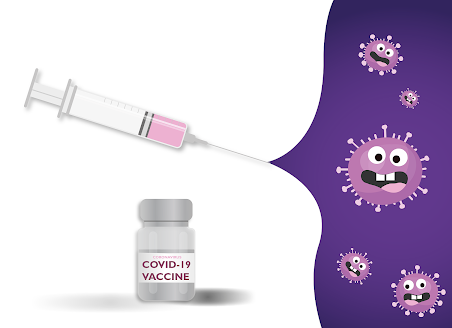 Have you ever noticed the older we get, the swifter the years go by? I can remember walking home from school and bemoaning the fact that summer vacation was still six weeks away. Six weeks seemed like an eternity to eight-year-old me. Now six weeks often flies by at warp speed.

I bring this up because February is my birthday month, and I’m wondering how I ever got this old. Wasn’t it just yesterday that I gave birth to my first son? I remember the day as if it were yesterday. Yet now he’s the father of three, the oldest of whom recently turned seventeen.

Who knows where the time goes?

Judy Collins once asked that question in a song. I’m asking it a lot lately. Back in the sixties the Boomer Generation suggested no one should trust anyone over thirty. Now we’re confronted by the derisive insult of “OK, Boomer” by those under thirty. To quote from another songwriter of my generation, the times they are a-changin’.

Once upon a time birthdays were something we looked forward to—parties, gifts, cake and ice cream! Yea! So many of those birthdays connoted milestones we looked forward to—Sweet Sixteens, getting a driver’s license, voting, ordering that first legal glass of wine. Wishes were often fulfilled on birthdays, the one other day of the year besides Christmas or Hanukkah when you might receive that new bicycle or pair of skates.

Now at this point in our lives, if we want something, we buy it for ourselves. Most of us have too much stuff already. We’re at the point in our lives where we’re thinking of downsizing and getting rid of those things we haven’t used in decades. Why on earth did I keep a soup tureen I received for Christmas thirty years ago and still have never used? Does anyone ever use soup tureens? And when was the last time we used that fondue pot? 1980-something? Those and more—much more—recently made their way to a donation center.

Bucket Lists are now more important than soup tureens and fondue pots. Whittling down the Bucket List had begun to take priority, but then all those Bucket List items were sidelined, thanks to the pandemic. I still haven’t gotten to Scandinavia or Great Britain, and I really would love to see the Terra Cotta Warriors in China. But now all that has to wait. Top priority on my Bucket List these days is getting an appointment for a Covid-19 vaccination. So far, I’m striking out.

Meanwhile, like so many people I’m living a virtual life these days. Recently, I was interviewed on the Chatting with Authors YouTube Channel, the brainchild of husband and wife writing team Janet Elizabeth Lynn and Will Zellinger. Check it out. 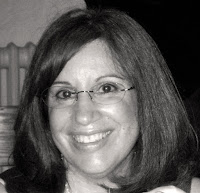