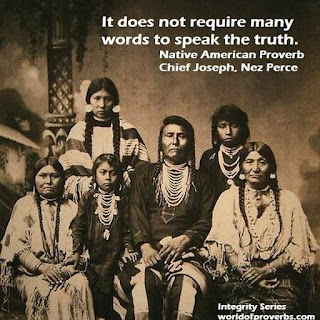 Once upon a time in a magical land there lived a king named, Pusillanimous. The king had many daughters and granddaughters but no sons. He had no books, no dogs, no love. He ruled with one command, “off with their heads” and he delighted in saying that one phrase at least once a day.

He beheaded every one of his people and then beheaded his staff and eventually ran out of heads. He contemplated beheading his granddaughter’s lovely heads and demanded that his daughters do their duty and follow his wishes.

The daughters turned on their father and together they tied him to his throne made of gold. They gathered their daughters and summoned the villagers from the kingdom. The king cried and begged for mercy, but the people sang, “off with his head.”

The king thought about his behavior and asked for a moment with his oldest daughter. He told her, “When I die I will curse you and all you love. I will take all of my gold with me to the next life and leave you with nothing.”

The oldest daughter laughed and replied, “Take you gold. All I ever wanted was your love and you gave me none. You killed all of your son-in-laws and left your daughters all widows and your granddaughters without fathers. If you had allowed books in the castle and would have read even one book you would have known that the world is vast and full of love and beauty and you cannot destroy it with hate. But because of your actions, your brutality, your lust for gold we decided to grant your wish and make you a golden idol.”

The king smiled at this and leaned back in his golden throne and laughed. “I’ve always wanted a golden idol.”

The daughter called her servants and told them, “Make my father, the king, a golden idol.”

The servants poured the melted gold from the cauldron onto the king’s head and made him a golden idol. The king screamed and the gold filled his mouth and into his throat and down into his bowels and out of his ass. He sat on his golden throne for eternity to remind everyone that life without love is just hate.

The daughters sailed the oceans and found peace on the seas with their daughters and they travelled to far away lands and read every book they could. They brought dogs into their homes and named them love, mercy, grace, peace, and began a new world. A world filled with books, dogs, and love.