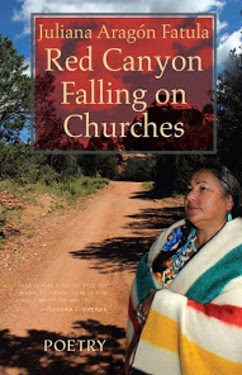 I'm at a loss for words. A poet without words. Let me try to explain why I am speechless.


Today I struggle to understand why men make laws that hurt women. Why they take away our human rights to control our own bodies. If my rant upsets you, good. Let's discuss it. Let's debate why any man has the right to tell any woman what she can do with her body.


I wrote a story once about overpopulation. In  high school I wrote a fictional story about the planet being so crowded that people were literally pushing each other off of the planet Earth.

Maybe I'll write a new story about how women take over the world and become world leaders and make the laws for everyone and give everyone the rights over their own bodies. Maybe a woman pushes a man off a cliff. I don't know who that man might be, but I know today that the world has one man too many in control of the laws that govern citizens in this country. Maybe I'll write a murder mystery and kill off some billionaire that likes to grab women by the pussy and laugh about it. Maybe he'll be murdered by the owner of the tanning-bed parlor turning up the tanning-bed and burning his ass to a nice toasty orange. Maybe a pack of she wolves will hunt him down and eat him. The possibilities are endless.

I've never felt so strongly about writing a murder mystery and killing a greedy, lying, cheating, corrupt human being as I do today. But I'm only speaking figuratively, not literally. No one deserves to be eaten by wolves.