Most authors strive to create feelings in their readers. We want our readership to connect emotionally with our stories. We take pride when our words stir strong emotions. I certainly appreciate readers who take time to write me letters expressing the impact my psychological suspense, Twisted, has on their lives. And now, I can add an appreciation for a response to one of my other works--an incendiary response which forced me to reexamine my actions and question potential biases lurking in my unconscious. 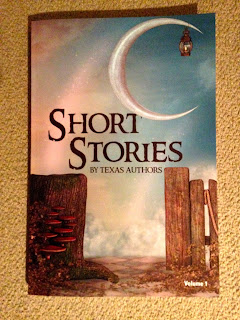 As a first place contest winner, I was invited to read my short story, “Number One GI” at a special event at a bookstore. The story takes place during a Vietnam era court martial. I asked two male colleagues to read the roles of the accused and the prosecuting attorney with me. Our dramatic reading received a wonderful reception by the audience. Not so from the bookstore clerk.

One of the characters in the story holds strong prejudices against African Americans and Vietnamese. The Caucasian clerk took offense with the language this character used, although he only complained about the prejudice voiced against the African American--the African American is the hero, by the way. The clerk accused me of being a racist. He made accusations which I won’t go into here, that were totally untrue of me, and referred me to a website so I could  “educate” myself about racial intolerance. (I did check out the website, which to me seemed full of hatred against anyone who didn’t agree with their manifesto.)

But me being me, I questioned myself. Was I unconscious about a racial bias? Me, who refuses to laugh at, or repeat, jokes which put down nationalities, religions, races, or blondes? Me, who won’t even use the word “gyp” after I found out it was derogatory of gypsies, and even though I may never meet a gypsy in my life, I did not want to support a negative stereotype? Some may call that extreme. I call that, being me.

I spoke with the publisher of Short Stories by Texas Authors, the anthology in which the story appeared. He wanted to defend my right to free speech. I wanted to make sure if I held some prejudice I didn’t know about, I would seek it out and banish it. He called the National NAACP to discuss the situation. We received the suggestion that unless we wanted to change the story, we should be ready to defend it. The result: we added a statement of purpose with my bio in the second edition.

In the end, I think the clerk and I both want the same thing. A world free of prejudice. We just have different approaches for how to reach that goal. “Number One GI” makes a statement about the evils of racism. That’s my story, and I’m sticking to it.

Have you ever been on the receiving side of prejudice? How did you handle it? 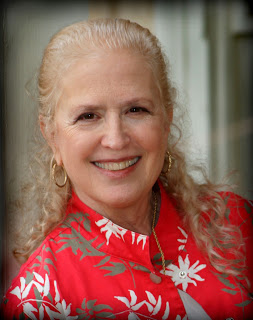 Marjorie Brody is an award-winning author and Pushcart Prize Nominee. Her short stories appear in literary magazines and the Short Stories by Texas Authors Anthology and four volumes of the Short Story America Anthology. Her debut psychological suspense novel, TWISTED, was awarded an Honorable Mention at the Great Midwest Book Festival and won the Texas Association of Authors Best Young Adult Fiction Book Award. The Middlesex County College Library selected TWISTED as a 2015 Best Reads. Marjorie invites you to visit her at www.marjoriespages.com. TWISTED is available in digital and print at http://tinyurl.com/cv15why or http://tinyurl.com/bqcgywl.