I’m honored to be asked to sit in for colleague and friend, Kay Kendall, as she galavants around Vienna, Austria with her honey of forty years. She and Bruce have been through a lot this year. I hope their excursion is everything they hoped it would be—and more. 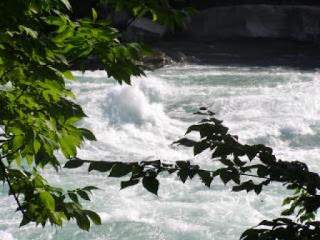 Weather often appears as a character in novels. Tornados and flash floods provide conflict and strong opposition. In the state of Texas the last couple of weeks, weather has proven to be a formidable foe. Homes blew--or floated--away. An inflatable bouncy house lifted three stories into the air and dumped the children playing inside onto the ground. Cars turned upside down or dangled from tree tops, although many trees were torn up by their roots. One man was dragged seven miles in raging water from where his floating house hit a bridge and cracked apart, his wife and two children, disappearing in the flood. 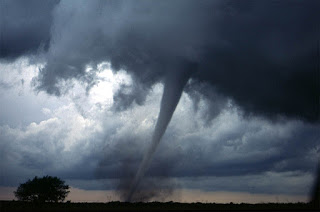 Confronting the devastation, normal, non-heroic folks stepped up to help, pulling passengers from sinking vehicles, clearing away debris and shoveling foot-high sludge from stranger’s homes. One laundry opened 24 hours to clean clothes for survivors, free of charge. Other people sent donations to the Red Cross. But unlike our protagonists, many of these people weren’t personally facing obstacles. In our books we pile on conflicts so our characters can show us what they are made of. The volunteers who came forward and helped, like many during 9-11, or Katrina, or the Haiti earthquake, or the tsunami thousands of miles away weren’t being directly affected by opposition and yet their actions showed their character too. 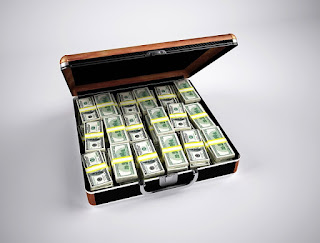 I happened to catch a part of a TV show called The Briefcase. Two families received a briefcase with one thousand dollars in it. They had the choice of keeping all the money or sharing part—or all—of it with another family the producers chose. The husbands and wives initially differed about how much money to keep or split. The wives wanted the money for their own families, knowing how desperately they needed that financial help, but when they visited the home of the other couple and saw how the other couple lived, saw the troubles the other couple faced, they changed their minds. Both couples decided to give away ALL the money in their briefcase—and were happy to do so.

The two families met to hand over the money that would make their lives easier and they discovered that they were the recipients of the other couple’s choice to do the same.

In the midst of such polarization and lack of acceptance occurring between people in this world, these heroic actions make me proud to be part of the human race.

It also makes me wonder about characters in books—perhaps not the protagonist, who must undergo conflict—but for supporting characters, can we make them change by stepping outside of themselves and doing something to help another in need? Certainly the couples who gave away the money transitioned through a character arc. They changed. And maybe the struggle to assist or not assist a person in need is conflict enough for some people. I imagine for others, it’s merely a way of being.

Anyway, I hope Kay is having beautiful weather wherever she is. 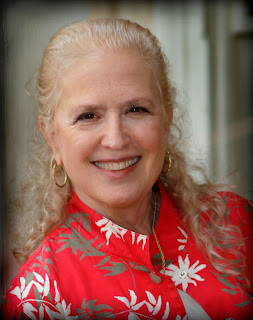 
Posted by marjoriespages.com at 4:00 AM