To Err is Human, To Forgive Divine


Let's be honest from the get-go. I am quick to forgive and forget, except for someone who has hurt my child. I'm still holding a grudge against Eddie, who from age 6 to 12, made my kid's life a living Hell. I can tell you all the reasons why Eddie was a terror – and I don't care one whit. Meantimes, my son can barely remember the kid's name and probably wouldn't describe the time period as Hell.


But I digress. Most times I forgive, forget, and move on. Except for fictional characters that have been misused by their creators – or when I believe an author or actor playing a favorite character has abused my commitment to the show. Spoilers ahead. 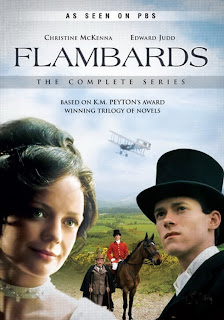 I loved the mini-series Flambards . Lusciously filmed, perfectly acted, I adored the story of Christina, a high-spirited, wealthy young woman and the choices and sacrifices she makes to find true love. The star-crossed lovers were from different "classes" (this was British, after all) – but in the end, love triumphs and Christina and Dick, formerly the quiet, poor stablehand who has a core of decency, ride off into the virtual sunset.


I must have watched the series a dozen times and though I was well past the Young Adult age, I read and re-read K.M. Peyton's YA books on which the mini-series was set.


Happy ending for all….except, two years after the mini-series aired and fourteen years after the books were originally published , Ms. Peyton wrote a sequel in which she completely reversed the happy ending of the original. She had Christina discover that she really loved her wealthy cousin (don't ask) – and that poor Dick was never really comfortable being wealthy.


One more example, which doesn't reflect well on me, but… 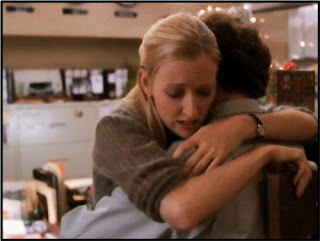 I loved The West Wing, the incredibly ambitious, cleverly written story about the inner workings of the White House. Or let me amend that: I loved the first two seasons of the show. Sure I liked the behind-the-scenes political maneuvering, the patriotic, stirring speeches of President Jed Bartlet, but the truth is, and I'm the first to admit how shallow this is, but the truth is I watched for the burgeoning love affair between bold, but sensitive political operative Josh Lyman, and his smart, sassy assistant Donna Moss. I understood that it couldn't, even shouldn't, be the main storyline – but I was given glimpses of their unspoken devotion to each other over the first two seasons that I became a total Josh/Donna Shipper. Honestly, the kids who are devoted to the Twilight pairing had nothing on me -- and I hadn't seen adolescence in decades.


And then Aaron Sorkin got arrested for drugs, 9/11 happened, and the next thing I knew, a new love interest was introduced (I won't mention her name because I'm still so bitter). UGH. And not until the last four episodes of season 7 did the new team of writers (Sorkin left after Season 4) return to the love story of Josh and Donna, reuniting them for eternity (at least in my world).

But on the day that the last show aired, probably said in jest but stinging nonetheless, Bradley Whitford, the actor who played Josh, declared in an interview that the character should have ended up with "that other woman."


So to return to the beginning. It is after all a (Jewish) New Year and forgiveness is indeed divine. So I'll turn over a new leaf and declare that I forgive them all.
But forget?? Not so fast.


Are you holding any literary grudges? 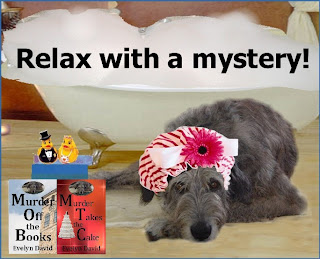 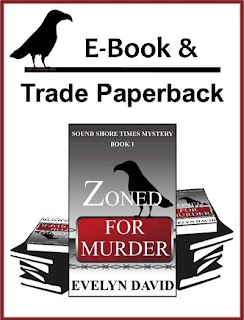 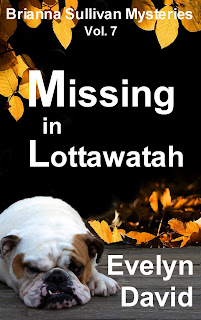