The Year of the Tiger 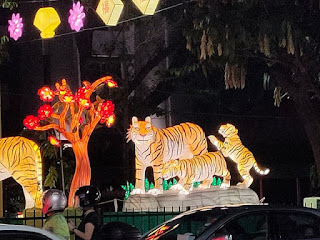 While living In South Korea, a culture where respect to elders is expressed with a more formal form of language, I noticed a Korean national’s need to establish who is older when meeting someone for the first time. With different generations it may be obvious who is the elder but when ages are closer it can be awkward since it’s also considered rude to ask someone their age.  If only there was a 12-year age span tool to help narrow the gap. Enter the Chinese zodiac.

My Korean language tutor, Kang Ok, thought it was amusing that Americans, when describing a person, would always tell hair and eye color and approximate age, such as “He’s in his late 30s.” She admitted she had a hard time telling a westerner’s age and she taught me a trick to determine an age span.

Kang Ok demonstrated by saying, “I was born in the year of the dragon.”

I immediately replied, “I’m the year of the pig,” (according to the red paper placemat at every Chinese restaurant in America.)

It was exactly what she was expecting me to say. Kang Ok, because she’s Korean and has the order of the twelve Chinese Zodiac animals memorized, knew that I was either five years or (add 12) 17 years older than her. So, although she was my teacher, which implies I use the more formal language when addressing her, I was her elder, requiring her form of language to change as well.

Kang Ok, went on to tell me that Koreans think females born in the year of the dragon are strong willed. She added, “But I was born during daylight hours so it’s not as bad!”

Once I was on to the secret, I tried it with other Korean friends. In the process I learned that when Kang Ok told me she was the year of the dragon – the same as my daughter Sarah, I could immediately know that Kang Ok was at least 12 years older than Sarah. It just so happened it was the year of the dragon at the time. My daughter was 12. Now I knew, without asking, that Kang Ok was 24 years old.

It's been 20+ years since I’ve lived in Korea. I’m back to just asking a person their age. I thought about my writing where I may flat out say, ‘he was 30 years old’, which works just fine, but if my characters have different cultural experiences, maybe I needn’t be so blunt. The dialog could be as simple as when Kang Ok tested me with: “I was born in the year of the dragon.” To which a Korean might reply with raised eyebrows, “Dragon Lady? I’m the pig.” To which Kang Ok would laugh and say, “Don’t worry, I was born during the day.” As the characters part ways, Kang Ok, could think, for example, “He’s too old. He wouldn’t have been a student there at the time of the murder.” You never have to say his age. But Kang Ok knows his age and has eliminated him as a suspect.

What else can you extract from the Chinese Zodiac placemat to use in your character development?   A dragon lady has great potential to be a strong female character, but you might find other traits, compatibilities and opposites to work into your writing. So, if you don't spill the egg drop soup or lose noodles from your chopsticks you can save that paper placemat for your writing folder! 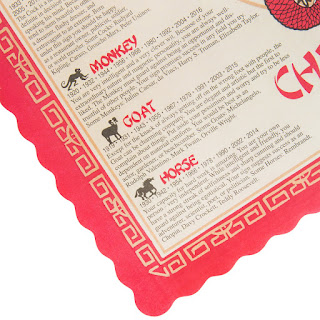 As for me, I’m off to think up the perfect Year of the Tiger gift for my son. 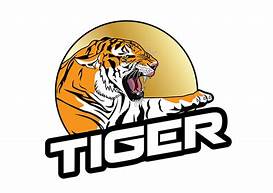 Barbara J. Eikmeier lived in Seoul, South Korea for two years. She is a quilter, writer, student of quilt history, and lover of small-town America. Raised on a dairy farm in California, she enjoys placing her characters in rural communities. 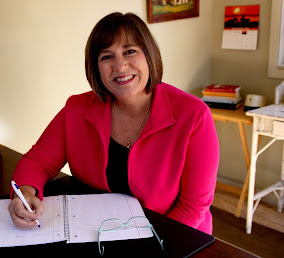 Posted by Barb Eikmeier at 2:00 AM