This piece is a work of fiction.
The names were changed, but what the hell?
I’m a writer I make shit up. 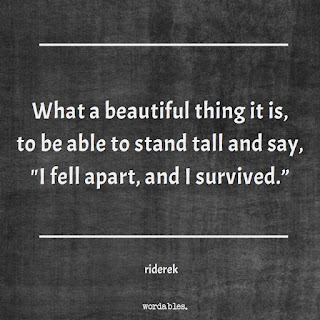 I love this sentence. It's a survivors prayer. 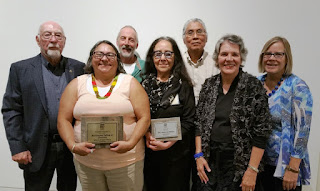 I love this photo because my husband, Pussy Kat, is in the group shot. He's the vato in the green shirt. He accompanies me to the award ceremonies and most community events, if he’s not scouting or camping or hunting or chasing his dreams in the high country. I’m such a witch, huh. 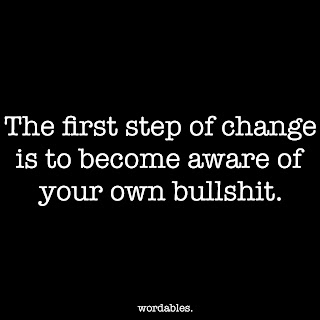 What follows are some of my late-night ramblings when I have been busy living my life and not sitting at the computer writing and blogging and shit. So, excuse me if I feel too good to care. Medical Marijuana makes my mania less manic. Just kidding. Seriously, my arthritis and depression are livable because of an ancient Native American herb for healing called Cannabis.
The Case of the Curious Chicana from Catholic City, a preview.

I’m furious.
At myself.
I’m on a rant about writing.


Help me Lord.
My husband never writes or reads.


I’m a woman on the verge of a nervous breakdown.


I’ve tried to explain
my artistic process to him
but alas it would be similar to him
describing to me
how to track and hunt
moose, deer, elk, antelope.
I just don’t care about hunting.
He talks hunting, scouting, camping, wildlife, non-stop.


I talk non-stop about my passion, writing.
But he has no concept of what it takes to read a book let alone write a book.
Yes, I said it.
He reads the newspaper every day and hunting magazines but not books.
He’s not a reader.
You must be a reader to be a writer,
so no wonder he fails to understand
what I need to be a successful writer.


He had no clue what that meant.


He thought we were off to the publisher and wala a book.


He sees me revising and asks, “What ya doin’?”


I tell him, “I’m polishing. Cutting words, adding scenes, checking my research, looking for time continuity, checking the weather, rainfall, and phase of the moon in Atlanta in 1992 on July 4th.”


“Why? I thought you were done. You said, ‘I finished my book’ unquote.”


“Wait. Man, I thought ya were done, done and we could go camping. Ya said ya was done.”


“I also said, I had to send it to readers and have them give me feedback, remember?”


“Well, I can’t proofread the novel on the computer screen.
I print it on paper and punch three-hole notebook and get out my highlighters and post its.
I read it to check for continuity, to make sure it’s whole and not missing any important details.” 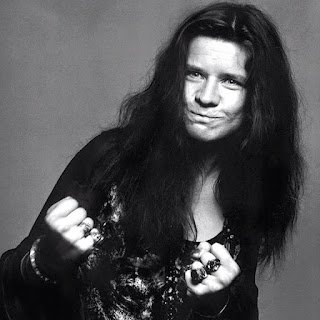 This is my shero in the seventies. Janis Joplin hippy chic, mujer muy mujer.

So today, I lost my temper and screamed at him, “That’s it, pendejo. I’m never speaking to you about my writing, ever, ever again. Pinche cabrón. You leave me for an hour to work on my deadline due tonight at 3am and I’ll forgive you, but don’t frickin’ speak one word to me now. I’m pissed. You just don’t get it. What I do.
I’m a frickin’ writer, cabrón.


You are an outdoorsman.


You scout, camp, hunt, harvest your game, tan the hide, mount the antlers in the hallway, you photograph every kill.


I’ve seen my limit of dead animal photos on your phone. You love that shit.


That’s the shit that makes me get out of bed in the morning.


I live to write.


And you have pushed me to my frickin’ limit with your inability to respect my work and my process.


If you say one more negative word about my spending too much time reading and writing and blogging and texting and going to writing workshops…I’m writing a murder mystery and someone might end up dead or missing in the sequel. The story goes… about a woman who writes mysteries. Her husband resents her writing and so he torments her, nags her, preaches, yells, screams, cusses, has hissy fits. So one day she goes into the knife drawer…dun dun dun. 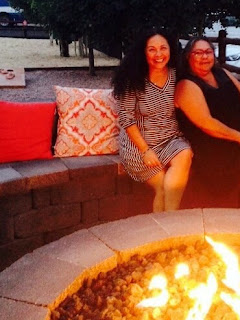 
I’m sorry if I’m too twisted for you, but I warned you, readers, that I’m the Crazy Chicana in Catholic City and I am irreverent.


So, if not for my laziness, my love of cooking, gardening, even doing laundry relaxes me; I would have finished my book and would be submitting for publication.


He’s a great guy and an extraordinary successful hunter and provides the meat on the table. But I long for an imaginary man that loves dancing, cooking, and reading. A man that loves to read. I made the mistake of asking Mother Earth for a miracle. I wasn’t specific and so she sent my husband to me.
We are very different, but also very much the same. He’s my best friend and I shouldn’t kick his ass in print like this, but hey, I warned him, “I’m the Crazy Chicana in Catholic City. BTW, we’ve been married since 1992. Most of them happily.
I hope if you enjoyed this post, you will leave me a note in the comments. I’ll be back in two weeks on August 23rd 2018. I promise you’ll enjoy the next post.
Posted by The Stiletto Gang at 3:30 AM