Actions Speak Much, Much Louder Than Words 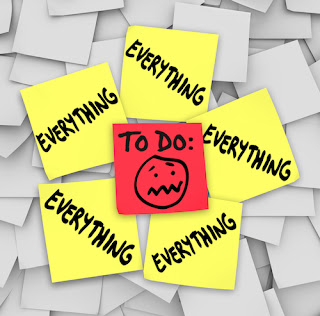 I picked up a new craft book (aren’t all authors addicted to improving their craft?) that has me excited about writing again. Part of my funk over the winter had been that writing seemed yet another job - with a long list of Must Do tasks - and like most of you, I had too many balls in the air already.

I wanted to buckle down and just write the damn book. I actually had people contact me and ask when the next in the Holly Price/ So About series would release—which should make me feel happy rather than pressured. Right?

Anyway, I stumbled over two books titled The 90-Day Novel.

Okay then! 90-days! Score! (Is this where I admit it takes me a year to write a novel?)

The first craft book was a disappointment. It contained a very summarized rehash of things we’ve all heard a million times. Set your turning points, make the index cards, park your butt and go.

The other one, by Alan Watt, hit the note I needed to hear. Step back and consider the possibilities, he recommended. What if…?

What are you afraid of? Your heroine probably has the same fears. Can you work with that? Lots (and lots) of 5 minute writing drills occurred during the first week, but none of it needed to appear directly in the book. I was encouraged to scribble images, scenes, scene-lets, ideas, whatever. No pressure, because nobody was going to read or critique it. It was playing with words, which I hadn’t done in ages. It was diving into what I was passionate about—and how that drives my story.

And through the process, the dilemma, which is the root perception cause of the problem (which is what your protag thinks she’s trying to solve) evolves. I realized “trust” is the emotion I needed to tap into and now, everything else is falling into place. The conflicts between all my characters really come down to that one, very basic emotion. Trust is crucial for a relationship. All relationships. Relationships between friends, family, lovers. 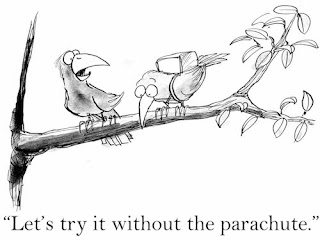 Trust is what happens when actions speak much, much louder than words. You can’t make someone trust you. From Holly’s perspective, when others’ actions are undermining her trust in them, going with what she believes is the right thing to do will show others she’s trustworthy—and hopefully won’t get her killed.

I started this craft book adventure in connection with my own 100x100 challenge (a friend who’s 300 days in inspired me). The 100x100 challenge is to write at least 100 words every day for 100 days. Three weeks into in, I’ve filled half a spiral notebook. And the scenes, plot, and subplots are coming into focus.

How’s your writing going this summer?

Cathy Perkins is currently working on Book Two in the Holly Price/So About series. So About the Money was blessed by readers and booksellers with the Award of Excellence – Best Novel with Strong Romantic Elements.

A spin-off in that series, Malbec Mayhem features one of the secondary characters and is available now.
http://clk.im/MM-Amazon
Posted by CathyP at 2:00 AM