Book Covers Are Like a Rose by Any Other Name


Juliet in William Shakespeare’s play Romeo and Juliet proclaimed that “A rose by any other name would smell as sweet.”  Although this is often taken to mean what’s in a name, I have discovered that the same can be said for book covers.  This month, Harlequin Worldwide Mystery is featuring a mass market version of my 2012 IPPY winning book Maze in Blue as a May book of the month. http://www.harlequin.com/storeitem.html?iid=51770&cid=337 .  Although the content of the book remains the same as the original, it has received a new cover: 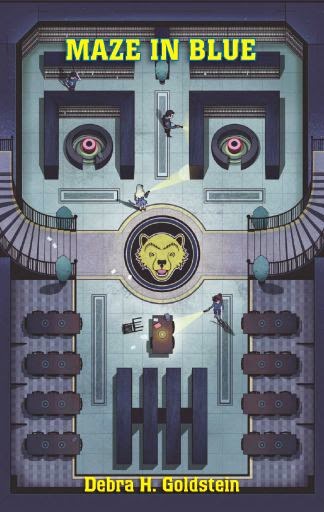 Maze in Blue, a mystery set on the University of Michigan’s campus in the 1970’s, was first published in April 2011.  During book signings and talks, I described it as a book designed to be a beach, airplane, or night table read.  My goal was to write the type of book I enjoyed – a FUN read.  When it was first published, the cover design’s maize and blue colors hopefully resonated with Michigan fans. 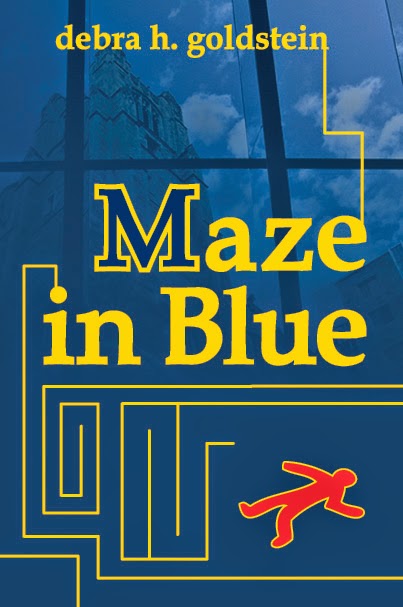 In 2012, Maze in Blue received an Independent Publisher Book Award (IPPY) so the book’s cover was redesigned to prominently display the award’s insignia.  This took care of people who bought the book online…those who bought it at a signing were rewarded with a sticker being placed over the award symbol.

Books normally have a short life span, but Maze in Blue has defied the odds – in its 2012 trade book and e-book editions and now Harlequin's 2014 version, it continues to prove that no matter what the cover looks like, the book still is bringing enjoyment to readers. Truly, a rose by any other name........