Yesterday was the first day of Kindergarten for my daughter.  She looked a little bit nervous, but mostly seemed to be taking it in stride. Many of the other parents weren’t.  Someone kindly went around and passed out tissues.  My husband and I made it through without tears, but we did feel a bit glum about our baby not being a baby anymore.  And like many events that are symbolic markers of something new, even when we poo-poo it as “just another day,” there is still the sense that it is the time to begin a project and shake up the routine. 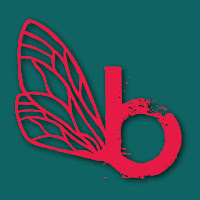 Toward that end, I took a stab at cleaning my office.  It was a very small stab.  Sort of a paring knife kind of stab rather than a meat cleaver, but efforts were made.  Then I started a new short story because, let’s face it, I’ll do anything to avoid cleaning my office.  This one I think will be a reverse Miss Marple (the old lady is the killer).  We’ll have to see how it turns out.  I also started a Facebook Group called the Reader B's.  Facebook groups add greater interaction and flexibility than pages, making them more equivalent to conversations.  If you would like to belong to a group dedicated to readers and authors, please do join.  I’ll have posts about books, book reviews, posts from other authors and discussions about all of my books and short stories.

My next novel, The Second Shot, is releasing October 24 and is now a finalist in the Pacific Northwest Literary Contest.  If you have a netgalley account and want to read a great new book for #free, check out this blogger/reader sign-up!  Don’t want to be officially a part of the excitement, but want to keep tabs on all the news? Add The Second Shot to your Goodreads list or pre-order for iBooks today.
💌 Sign up today: http://bit.ly/ReleasePromotionTheSecondShot
📚 Add to Goodreads: https://www.goodreads.com/book/show/46837067-the-second-shot
➡️ Pre-Order: Apple Books: https://apple.co/32sL3vV 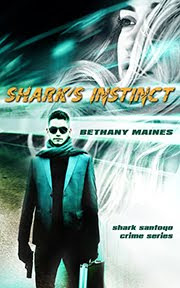 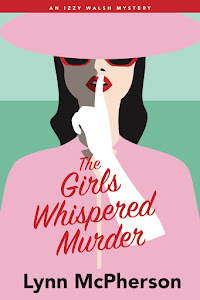 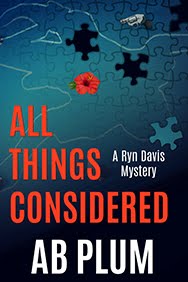 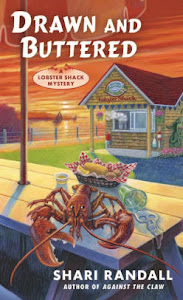 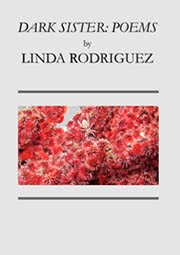