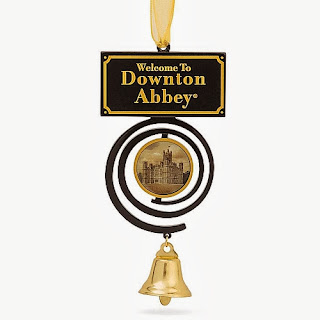 And just in time for the new season of Downton Abbey, we have a special contest for all of you Downton Abbey fans!

The idea came to us in part because we have a Google alert set up to notify us whenever Sparkle Abbey is mentioned out there in the cybersphere. However, being new at this gig and not exactly understanding the set-up at first, we kept getting tons of notifications whenever the “sparkle” of anything in “Downton Abbey” was mentioned. Needless to say, we got a bit of a giggle out of it.

Then a little while back we were guests on the Seekerville blog and the superbly talented Vince from Philosophy of Romance asked if we’d ever considered doing a TV series “Sparkleton Abbey.” He suggested perhaps it could star a roguish English Wolfhound and an adorable red-haired Irish Setter. 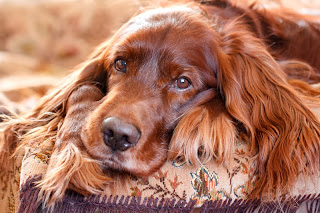 We had a lot of fun with the idea and then…well, you know the creative spark that happens when a bunch of writers get together. From that point on we were off and running with the Downton Abbey and Sparkle Abbey comparisons.

So, we’ll start it off and then we’d love to hear your ideas on all the ways “Sparkle Abbey” differs from “Downton Abbey.”

We'll collect all the ideas and draw a winner from all the participants. The prize is the wonderful Downton Abbey bell ornament pictured above.

And as an added bonus, if you sign up for our newsletter via the Sparkle Abbey website there will be a drawing for a “Downton Abbey/Sparkle Abbey” basket.

All the Ways Sparkle Abbey Differs from Downton Abbey

3) Downton Abbey has the Dowager; Sparkle Abby has a dog-wagger.

4) While Downton Abbey is actually set in Highclere Castle, Sparkle Abbey stories are more often set in a downtown alley.