Gazing Back, Looking Ahead, Being Amazed

The end of one year and the beginning of a new one often give rise to thoughts of new beginnings, time passing, loves lost, friends gained, and the like.Such musings can be maudlin or optimistic, practical or fanciful, but in my experience, one way or the other, deeper-than-usual thoughts do bubble up. Even if these thoughts are no deeper than this...This year I must lose fifty pounds! 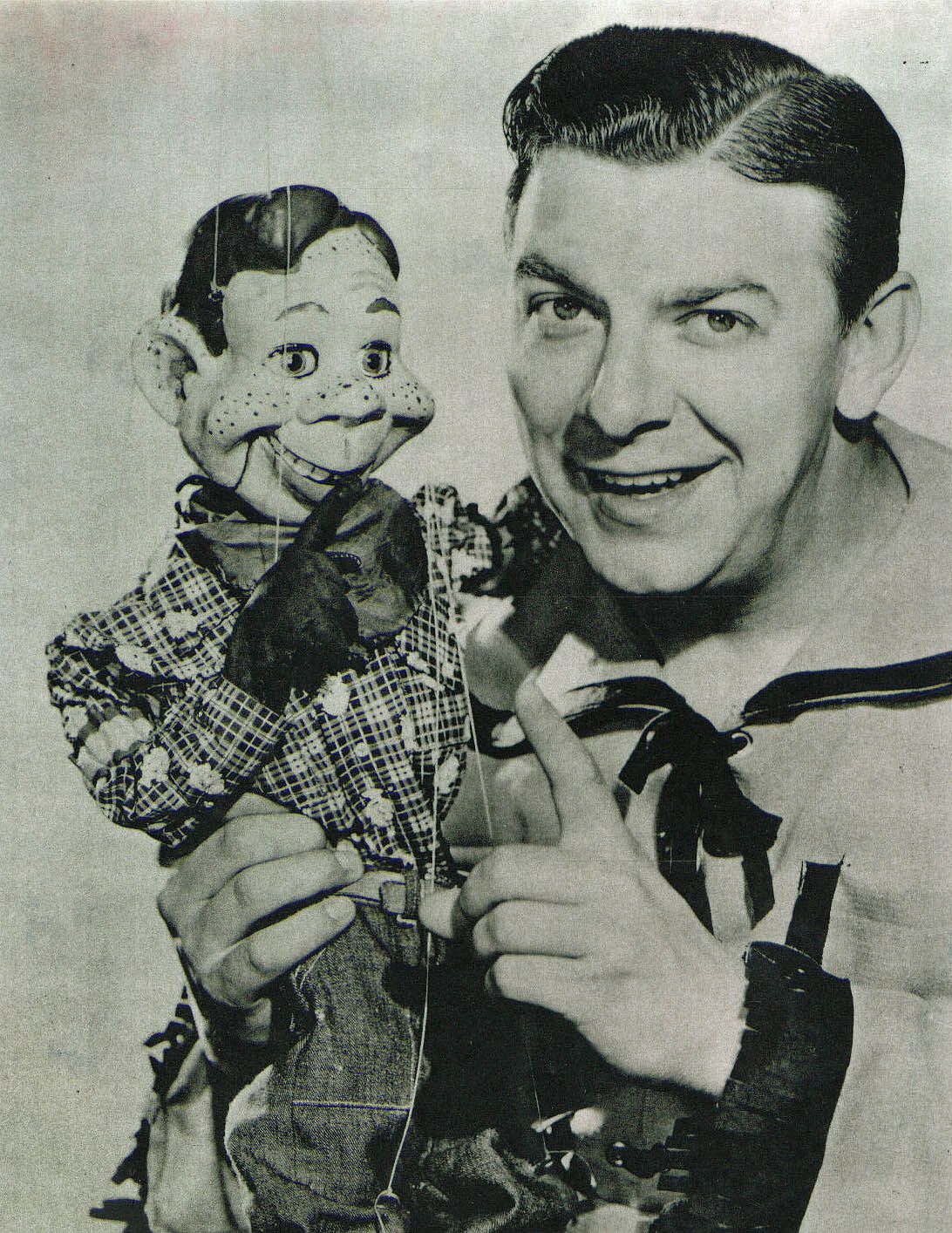 Facing the calendar page marked 2014 is sobering. A friend just posted on his Facebook page that Howdy Doody and his pal Buffalo Bob first went on television 66 years ago. Sixty-six years? No wonder I'm getting a bit long in the tooth--me, self-proclaimed member of the Leading Edge of the Boomer Generation. (Translation: I'm in the oldest cohort.) And I am proud of that. Sometimes when I'm feeling especially feisty, I find myself saying to the cosmetics saleswoman at Nordstrom' "I'm almost seventy, you know."

I say that to people whom I won't meet again. I read that trick in Vogue magazine once. It's an instant face-lift--costs nothing, painless, risk-free. Just say you are five years older than you really are! When your saleswoman's jaw drops and she blurts out, quite realistically, that you look so much younger...why you couldn't be a day over fifty-eight, then you feel grand.

But I digress. I really want to talk about what age can lead to. Beneficent thoughts about people you once thought you would loathe forever. Time has a funny way of giving you friends who were once enemies, if you are careful and don't hurt others and follow the Golden Rule. That was talked about much during my youth. Back in the day. Great phrase that black rappers started. Just love it. Back in the day. Once the Golden Rule was something to live by. I still strive for it and wish it were mentioned often.

I am sure that people who are now near and dear to me have become so because, back in the day, when we could've been knifing each other in our metaphorical backs, we were relatively decent to each other. Civilized. We pulled our punches. So much so that, lo and behold, TODAY we get along wonderfully and talk across long distance wires about our children, grandchildren, aches and pains, sorrows and successes. This makes life so much richer. Life is so full of surprises. What a treasure, life.

I'm always reading reviews of the latest in social science research. One recent finding was that the most important thing for people to have in order to mature and age gracefully is the possession of a support network of friends. More than family, even. Friends. 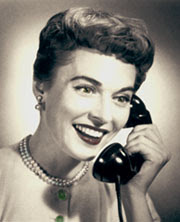 I credit my mother with teaching me how to keep friends. She, a member of the Greatest Generation, not blessed with Facebook, texting, cheap phone rates or email, kept friends for fifty years. She wrote letters and she sent Christmas cards and made long distance phone calls. I saw how much richer her life was because she had dear friends and kept them, adding to them as years went by. I thank my lucky stars, as my grandmother (her mother) would've said, that Mother gave me that example. I am reaping those benefits today.

So at this beginning of a new calendar year, I wish for you the keeping of old friends, the making of new ones, and a support system to help you weather any storm that may come your way in 2014. Now, rock on!

Kay Kendall is an international award-winning public relations executive who lives in Texas with her husband, five house rabbits, and spaniel Wills. A fan of historical mysteries, she set her debut mystery DESOLATION ROW during the Vietnam War, a key conflict of the last century not already overrun with novels.