Nothing Stays the Same

The end of May we attended two graduations--great-grandkids, a brother and sister, both from high school. The boy graduated from his regular school. His sister changed schools in September, took an accelerated schedule to graduate a year early. We've been to lots of high school graduations over the years, our own kids, grandkids and one other great-grand.

It's always exciting to see what roads they will take. Only a few have gone on to college, others have found professions they love, and some have married and started families. Last year, about this time, it was grandkids' weddings we were attending.

Even with us--the patriarchs of our family--sounds weird, but that's what we are--a lot has changed.

Traveling to far places just isn't fun anymore. For our 60th wedding anniversary we went on a cruise. The drive to the harbor through Southern California traffic to the ship was harrowing. Waiting in the line in the hot sun to get on board wasn't fun or easy. The cruise was great, but we found climbing stairs much harder than in the past. Getting off the ship at the end of the cruise, finding our luggage, waiting for the ride to get us back to the hotel where our car was parked, and the horrible drive home was not fun. Hubby said, "That was our last cruise."

I've always loved going to conventions all over the country. Hubby decided flying wasn't fun anymore when we not only had to change planes but also airlines (going through security two times each way). I've continued flying, but have had second thoughts when I almost didn't make it to my connecting flight and had to be zoomed to it in a wheelchair.

Since then I have flown to another convention, shorter distance, and to a place I'd flown to several times before. It wasn't too difficult. I did decide against going to Bouchercon this year, even though it's in California because the only way for me to get there was fly into L.A. and then take a shuttle. Didn't sound like fun.

We used to attend many book fairs and craft festivals, haul and put up our tent, table and chairs as well as the books. That's too difficult now too. Still going to those that provide the tent and tables.

And the driving--hubby has decided driving into the L.A. area is no longer something he wants to do. Even though L.A. is where I learned to drive, it's far too scary for me too. We still drive over to the coast and to Northern CA, but if we need to go where the drivers seem to be a bit on the crazy side, we ask our middle daughter to be the driver. (She was a school bus driver and has nerves of steel.)

One other change. We have lots of little ones in our family. I once was the grandma who loved to babysit--also raised a couple of grandkids, but no longer. I can't catch a toddler who decides to run away--and I need a nap more than he or she does.

Right now we have one great-grand (the girl who graduated early) who comes to our house to sleep most nights, but that involves no energy on my part.

No matter how things are now, be prepared, nothing stays the same.

P.S. What is the same, I'm still writing and loving it. 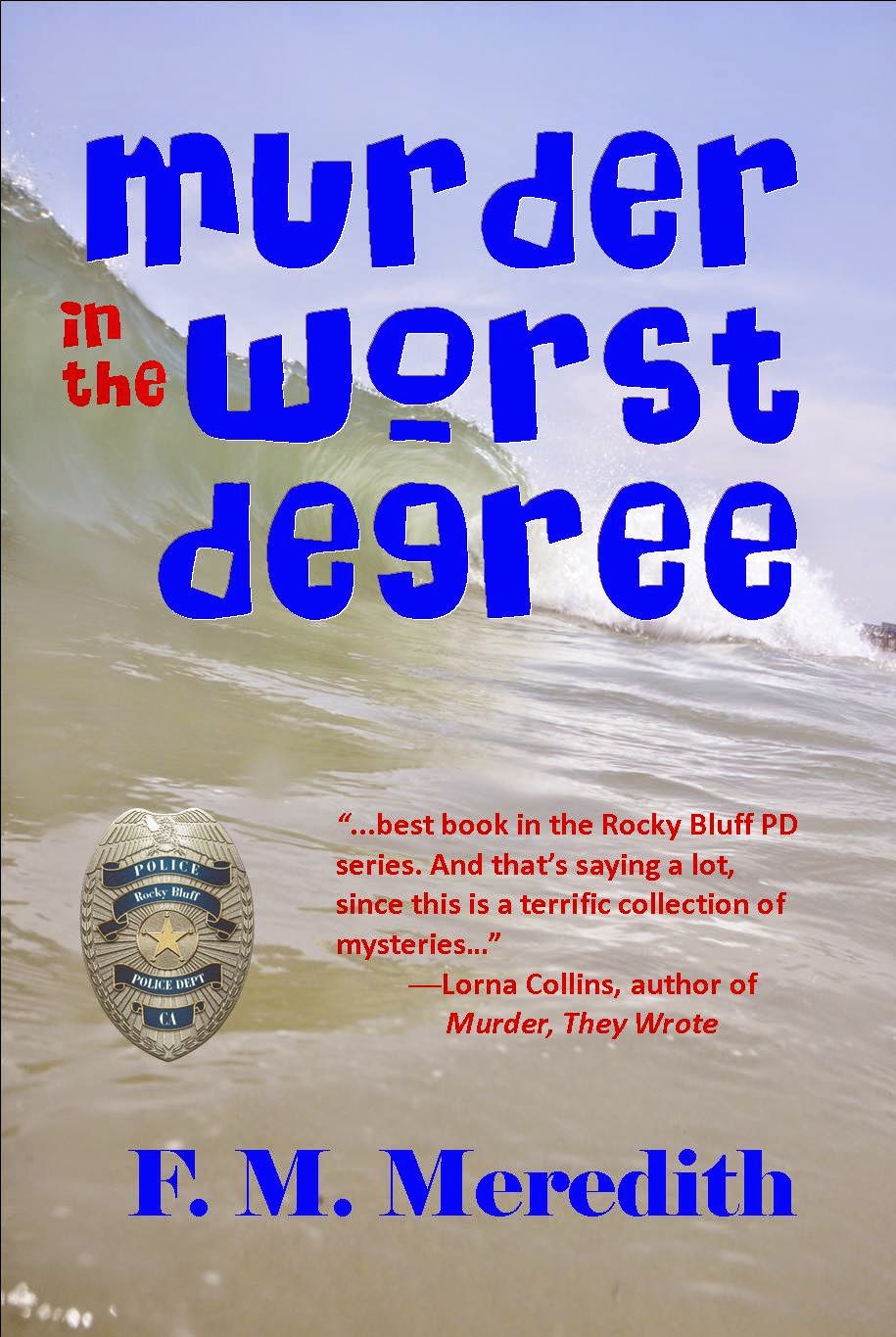 Email ThisBlogThis!Share to TwitterShare to FacebookShare to Pinterest
Labels: A Time of Change, graduations