Frank Herbert, the science fiction author, once said, "Without change, something sleeps inside us, and seldom awakens. The sleeper must awaken."


While the two halves of Evelyn David aren't moving into writing sci-fi, we did make a conscious decision to try, for our newest project, something entirely different. It's not that we don't love Mac Sullivan and gang, and adore Brianna Sullivan and her whole crew in Lottawatah. And of course, we are positively cuckoo crazy about Whiskey and , our canine stars.


We even started a new Mac-Rachel story, and we'll get back to it, but about a third of the way through we hit the proverbial brick wall. The Southern half sent the Northern half, the first two chapters of a book we'd begun a few years ago. Bingo! We started writing, like a house on fire (or in this case, two houses afire). The scenes unfolded so fast that we could barely keep up. 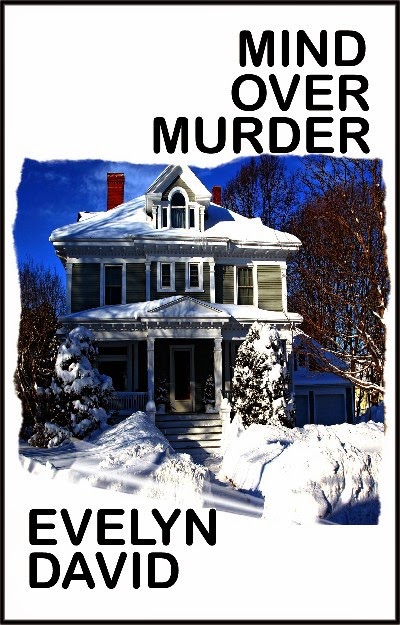 New characters, new setting. What has stayed the same is our love affair with mysteries – and this one is a doozy. MIND OVER MURDER will thrill you, chill you, delight you. As always, there's a healthy dollop of humor, because, well, that's us. There's also a terrific romance because we're suckers for a good love story.


Nothing bad ever happens in , a quiet village 20 miles outside The Big Apple. Nothing, except for the brutal murders five years earlier of Lee and Vera Chang. But the local police made a quick arrest and life returned to suburban normal in Seamont. Except Valentine Zalmanzig Cohen knows differently. She knows, without a shadow of doubt, that Alex Fletcher, the man sentenced to life in prison, didn't kill the Changs. Val is a psychic. But the local cops don't want anything to mess up their slam-dunk case.


Five years later, when the Bermans, a middle-aged couple who had just bought the Chang house are also brutally murdered, the police come knocking at Val's door. Is it a copycat killer? Has Fletcher hired a hit man to mimic the crime so he can appeal his own conviction? Or is there a serial murderer loose in quiet Seamont?


Val doesn't want to relive the gruesome murder scenes that cloud her mind, but she wants to stop this killer once and for all. Things go from bad to worse after a brutal attempt on her life results in the loss of her psychic abilities. Val discovers that when all is said and done, she has to rely on her wits to save herself before the killer strikes again.


Evelyn David and Valentine Zalmanzig Cohen invite you to find out whodunnit and why in this spine-tingling, roller coaster of a ride, new mystery.


MIND OVER MURDER will be available for sale in late June. Thanks for all your continuing support and encouragement. You make it possible for us to take on new challenges. 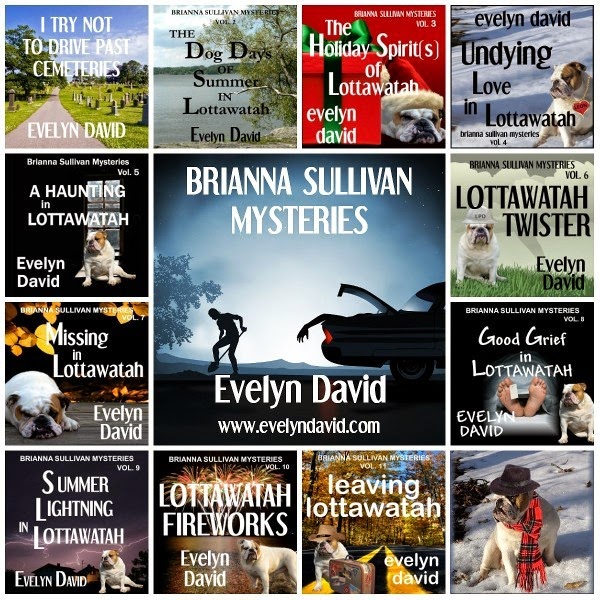