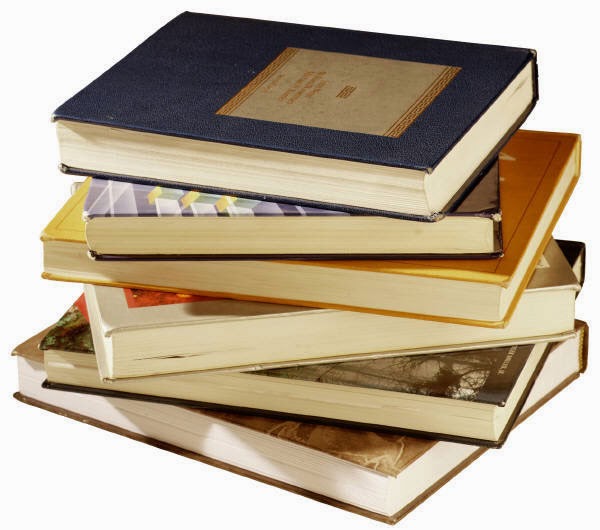 
Today’s publishing environment is tough for authors in many ways, but primarily in finding ways to bring the attention of readers to their books. With the advent of easy self-publishing, everyone who finishes a NaNoWriMo book can pop it up on Amazon with little or no editing, and amid the flood of poorly prepared and written books, it can be difficult for the writer who has put in the time, effort, and money to make their book the best it can possibly be to let the potential reader know that hers/his is a good, high-quality book, worth taking a chance on. The problem is the same for everyone, whether self-published or traditionally published. It’s Gresham’s Law applied to books rather than money—“Bad books drive out good.”


One helpful thing is for another author to lend a hand in some way. Four of the books in those piles on my coffee table are books I’ve agreed to blurb, that is, books for which I’ll write a short pithy review of several sentences that will be placed on the cover of the book to entice readers to pick it up. Blurbs can be terribly important. They help in getting reviews and orders from bookstores, as well as in persuading browsing readers to try the book. When I was starting out as a mystery novelist, established writers volunteered to blurb my book, for which I will always be grateful. When reviewers read brief raves from top writers, they became eager to review my unknown debut novel. I try to pay that favor forward as much as I can within the confines of time and scheduling. I’ve seen some writers who have benefited from great blurbs by famous authors and then refuse to give blurbs to anyone themselves. I can’t understand that attitude.


I have a blog, http://lindarodriguezwrites.blogspot.com, and on it I have a long-running series called “Books of Interest by Writers of Color.” I began that series as a resource for librarians and teachers who would approach me after readings or conferences and ask for suggestions of books by diverse writers. If it’s tough for all writers to get attention while buried in the crowd, it’s nigh impossible for writers of color, who tend to be invisible in modern American literature. I’ve been showcasing writers of color on my blog for the past six years. Just a little way to pull an author or book out of the throng and hold it up, saying, “This is good. Take a look.” The rest of the books on my coffee table are books that I intend to signal-boost on my blog.


Like writing a blurb, this showcasing on my blog is time-consuming. I could write an article or a good day’s pages on my current novel or short story in the time I spend on reading, making notes, and writing a blurb or review on my blog. So why would I bother?


I see the literary world as one large community and a set of smaller communities, and I believe that building these communities and making them stronger benefits all of us in the long run—writer and reader. I see my work as all part of a spectrum, writing my books and poetry, writing my blogs, teaching workshops, connecting with other writers and readers on social media, and signal-boosting other writers who deserve attention. I believe we make the world we want to have. And so the piles of books on my coffee table continue to exist, no matter how many reviews or blurbs I write.


Do you believe in signal boosting? How do you feel when an author often blurbs or praises another writer’s book to you? 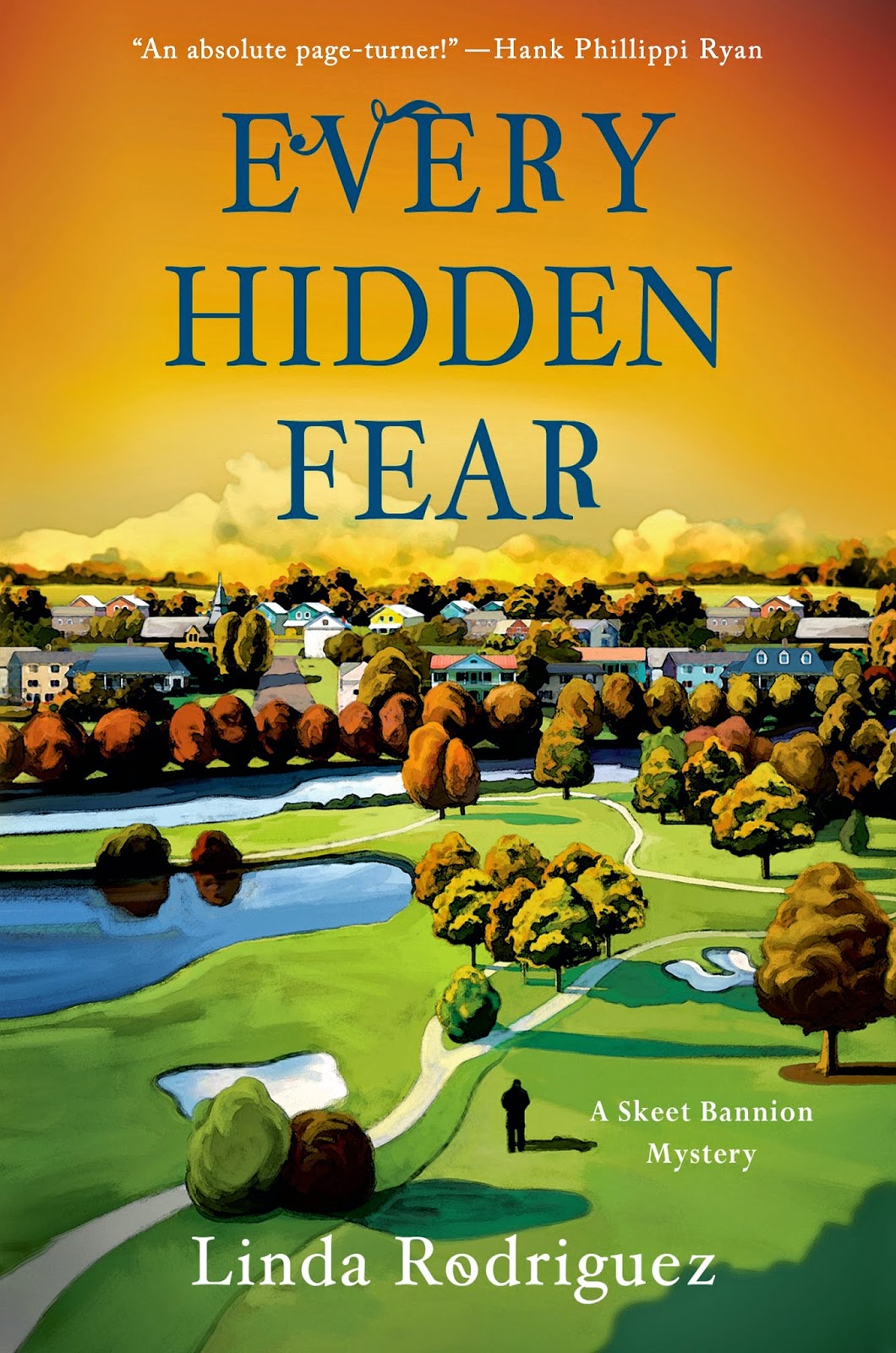 
Find her on Twitter as @rodriguez_linda, on Facebook at https://www.facebook.com/LindaRodriguezWrites, and on blogs with The Stiletto Gang http: http://thestilettogang.blogspot.com/, Writers Who Kill http://writerswhokill.blogspot.com/, and her own blog http://lindarodriguezwrites.blogspot.com

REPLIES TO COMMENTS (because Blogger hates me, and even though I managed to comment from another browser twice, now it won't let me comment even that way--huge sigh):

Paula, I write about a lot of different topics on my blog, but I've had a running series on Books of Interest by Writers of Color for 6 years. If you click on the tag "writers of color" on one of the latest posts, it will pull them all up to read.

Cyndi, I'm glad you agree and also signal boost. I'm always grateful for all of the writers who try to build the literary community they want to live in.
Posted by Linda Rodriguez at 12:30 AM