What I’ve Learned So Far

Are you writing a book…or contemplating doing it? If so, here are things I’ve learned since finishing my debut novel. Maybe these tips will help you, or at least you’ll find them interesting.

1. Keep reading. Just because you’re writing your own book, that doesn’t mean you can stop reading other ones. In fact, I’ve read more, not less, since I began to write fiction. I submerged myself in the mystery/suspense genre for almost two years before I started Desolation Row—An Austin Starr Mystery. Picking up the tricks of the trade by osmosis suits me better than gulping a dozen dry how-to tomes. Of course, I read those too! 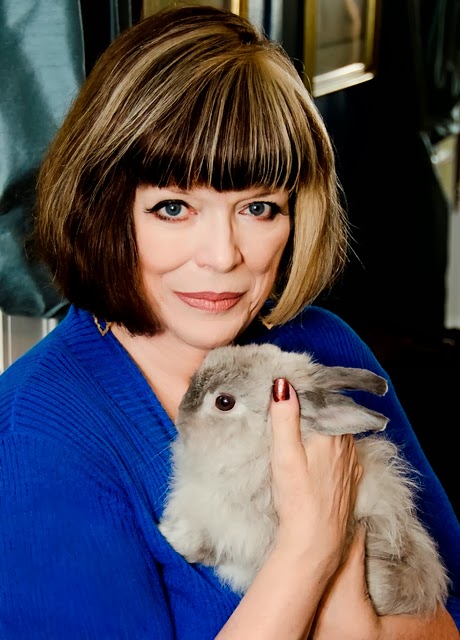 2. Keep a writer’s notebook. Brilliant thoughts are fleeting. You need to pin them down before they get away. Because I write about the sixties, I often find character traits and plot points when reading obituaries in the New York Times, for example, and if I don’t capture those flashes of insight, they will leave me. I annotate my clippings and put them in my bulging notebook. Some ideas are for the second book I’m writing now, while others will fit in the third or fourth of my Austin Starr series. I’ll be delighted to find the clippings a few years from now when I start writing the relevant stories. My mind is like my bulging notebook, and sometimes things fall out because of crowding. It’s far easier to keep the physical clippings together. Or online digitally.

3. Keep note-taking material beside your bed. Lesson learned the hard way. Early in my transition to becoming an author, I’d be on a hot streak writing a first draft, go to bed, wake up at two in the morning, have a fantastic revelation about plot, turn over and go to sleep, confident I’d recall everything in the morning. Wrong! Scintillating night thoughts went poof in the light of day. Twice was enough to teach me to keep paper and pencil on the night stand. Whatever the technology you choose, be sure to keep it handy. A tiny voice recorder works too, or making notes on your cell phone or tablet.

4. Keep up with your pals. Writing can be a lonely pursuit, and trying to get published these days is a killer. I needed all the support I could get, and my friends stepped up and stayed there right beside me on my journey. They kept me going through the darkest days and have been my staunchest supporters and shared my joy upon publication. I’ve also made new friends as I’ve joined writers’ critique groups and associations. Many writers are said to be introverts, but I’m not. Two new pals who write mysteries are extreme introverts, and I keep in close touch with them and actively encourage them to mingle with other writers. I’m a staunch believer in the truth of what Barbra Streisand sang back in the sixties. Remember this? “People who need people are the luckiest people in the world.”

5. Keep walking the dog. Or running, spinning, or dancing. Whatever exercise you used to do before you became an avid or full-time writer, don’t stop. Health gurus are adamant that sitting all day is a terrible habit that can lead to early death and/or dementia. Besides, when I’m on my exercise bike, I zone out and then, given enough time, ideas for my writing zone in. The mind-body connection is worth protecting with sufficient exercise. Even when I’m on a deadline, I try to stick to this rule. However, it’s time for a true confession. I have trouble with this one, actually walking the talk. 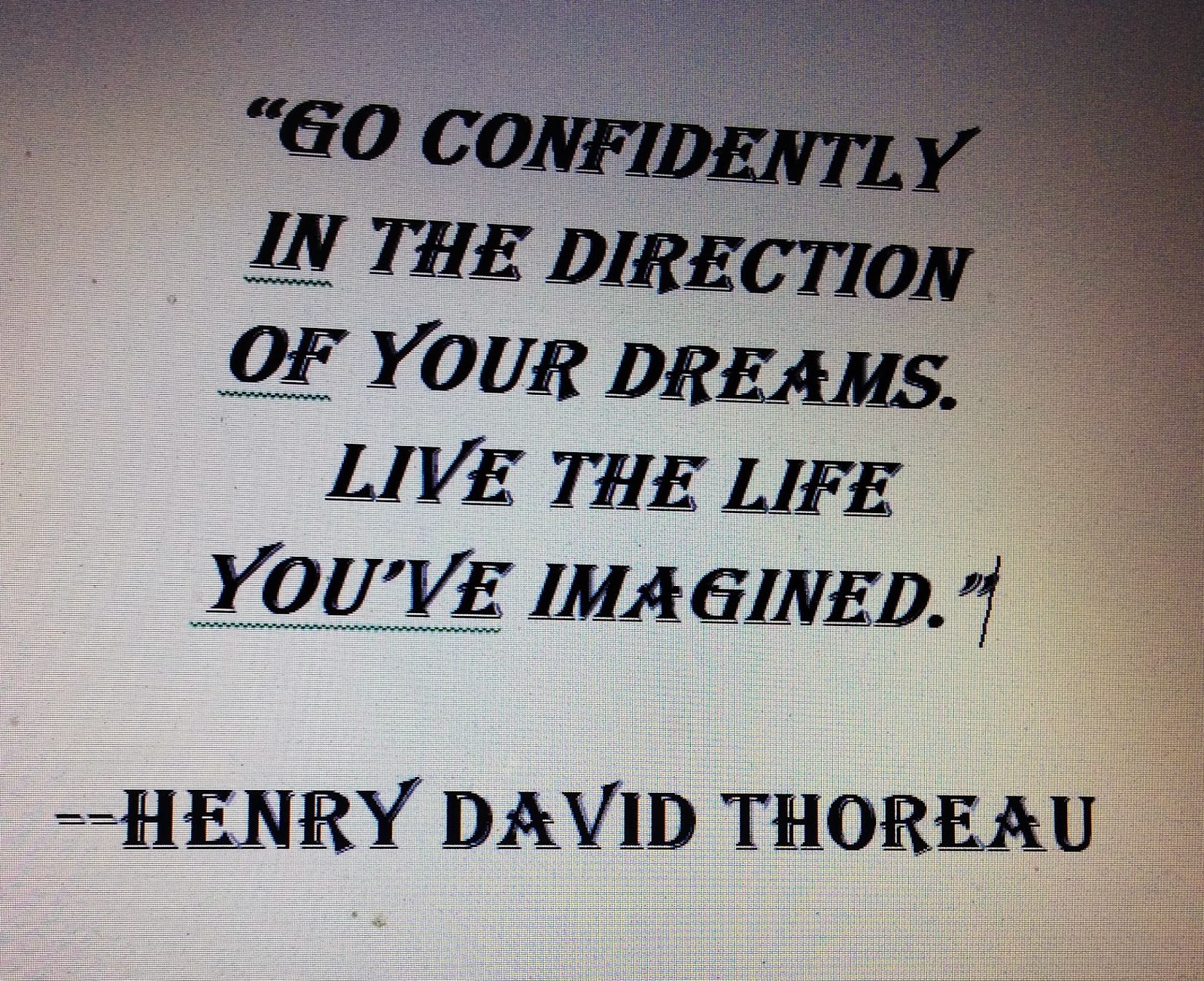 6. Keep the faith.  Ralph Waldo Emerson wrote, “Go confidently in the direction of your dreams. Live the life you have imagined.” When I first saw that quote on a coffee mug for sale at Whole Foods a decade ago, I was too scared to pick it up. How dare I think I could write a novel? But I forced myself to buy that mug, and after using it for two years and writing my first manuscript, I began timidly to call myself a writer. I began to have faith that I would finish a book and eventually get it published. When the first one didn’t sell, I wrote the second. My friends (see #4 above) helped keep me going. I persevered until the second manuscript sold and became Desolation Row. Now my work in progress is Rainy Day Women, and I’m outlining the third, Tangled Up in Blue.  I have faith I will complete those because I’ve pushed through the dark times, “getting by with a little help from my friends.” Footnote to the Beatles for that one, plus maybe you can tell by my book titles that my amateur sleuth Austin Starr is a huge fan of Bob Dylan.

7. Keep on keeping on. Once I found what works to make my writing life roll along as smoothly as possible, I’ve kept on doing it. Sometimes I find guidelines in how-to articles suggesting that my way is not the right way. The best writing coaches add the caveat, though, that there is no perfect method of writing a novel.
I’ve now been at this venture long enough that I’ve come across some authors who do have habits similar to mine. While most experts advise that a first draft should be done as rapidly as possible, without editing as you go. I find I cannot do that. Just can’t. Feeling a little guilty, I wrote my way through Desolation Row, editing obsessively, until one day—lo and behold—I found an interview in which the bestselling author explained that he always began his writing day by editing what he’d written the day before. Well, what a relief! I was okay. Now I count this as a lesson learned. As we used to say back in the day, just keep on truckin’.
~~~~~~~
Kay Kendall is an international award-winning public relations executive who lives in Texas with her husband, five house rabbits, and spaniel Wills. A fan of historical mysteries, she wants to do for the 1960s what novelist Alan Furst does for Europe in the 1930s during Hitler's rise to power--write atmospheric mysteries that capture the spirit of the age.

Discover more about Kay's debut book, DESOLATION ROW, here at
http://www.KayKendallAuthor.com
Posted by kk at 3:30 AM