As usual, I've been busy.

My latest Rocky Bluff P.D. mystery, Murder in the Worst Degree, is due out in March. I've been busy planning the promotion for it. I'm doing another blog tour in April and had fun writing all the different posts--though it was a lot of work and took a long time. 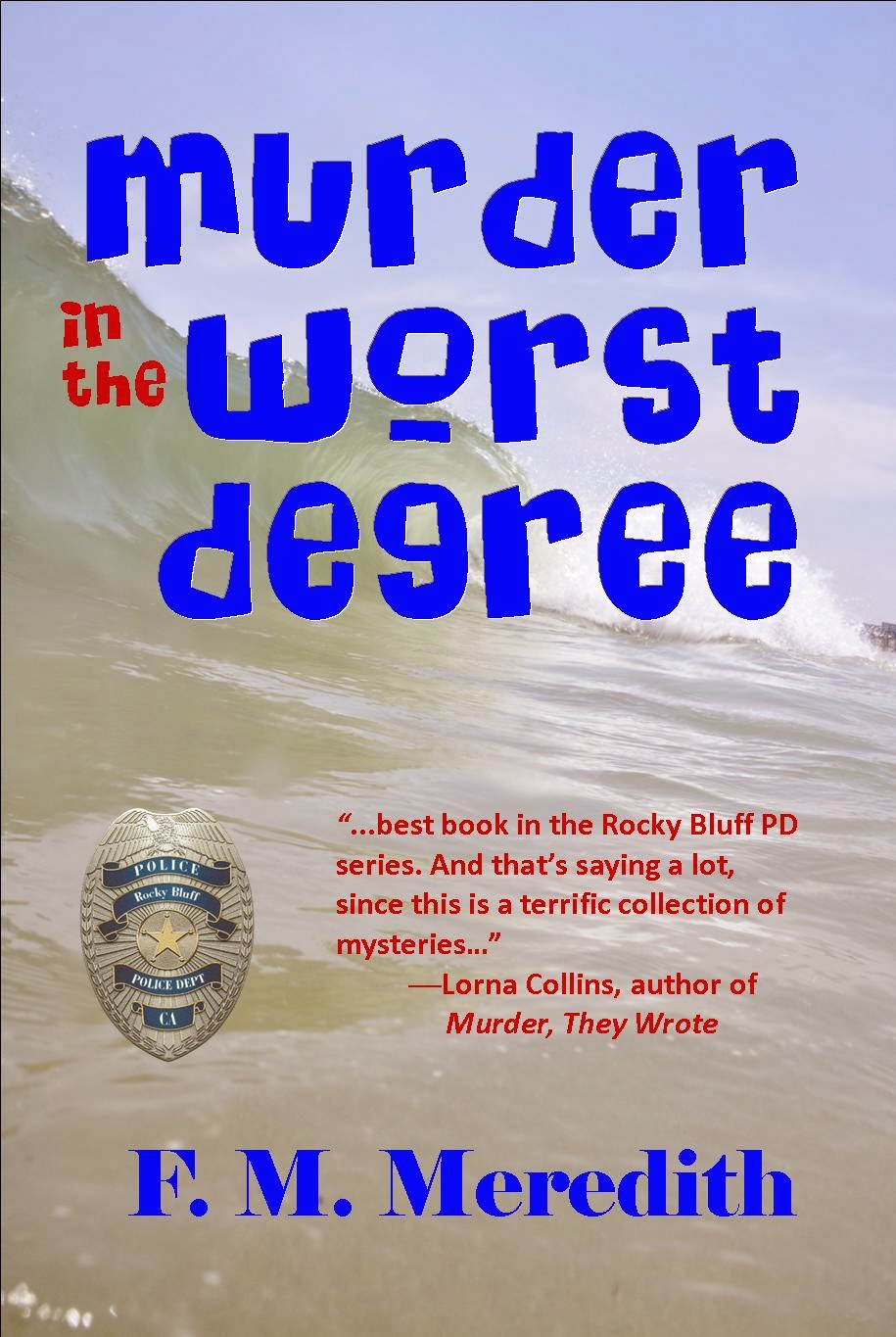 Also in April I'll have the official launch at our local Art Gallery, and I'm scheduled to speak at the library during National Library Week.

During the week this post appears, I'll actually be in Temecula visiting my daughter, two of my grandkids and a slew of great-grands. In face, I'll be visiting one of the greats third grade class to talk about being a writer and how to write a story. (Love talking to kids about writing.) 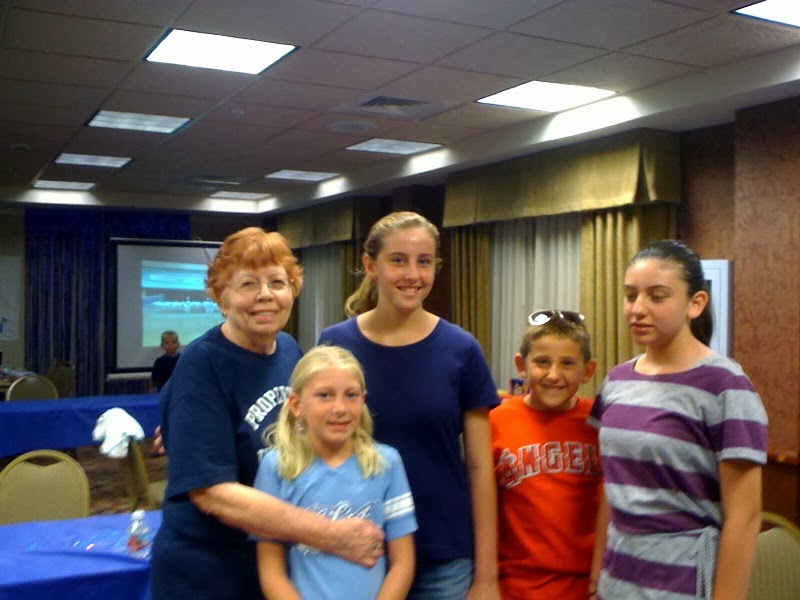 The photo is some of the kids I'll see-but missing the boy whose class I'm going to visit.

March is Left Coast Crime and it's in Monterey this year--and yes, I'm going. Can't pass up one that is so close. Years ago the first LCC I attended was in Monterey and it was wonderful. The same folks are organizing it again so I'm sure it'll be great. Though LCC is big, it isn't as big as Bouchercon. Most of all, I'm looking forward to seeing old friends.

(And yes, we did get more rain and snow in the mountains. Everyone says it's not enough yet, but the rainy season isn't over.)

Marilyn who writes the Rocky Bluff P.D. series as F. M. Meredith
Posted by The Stiletto Gang at 1:00 AM