February, the month of love, brings thoughts of hearts and flowers, and (at least for those of us who write crime fiction) murder. 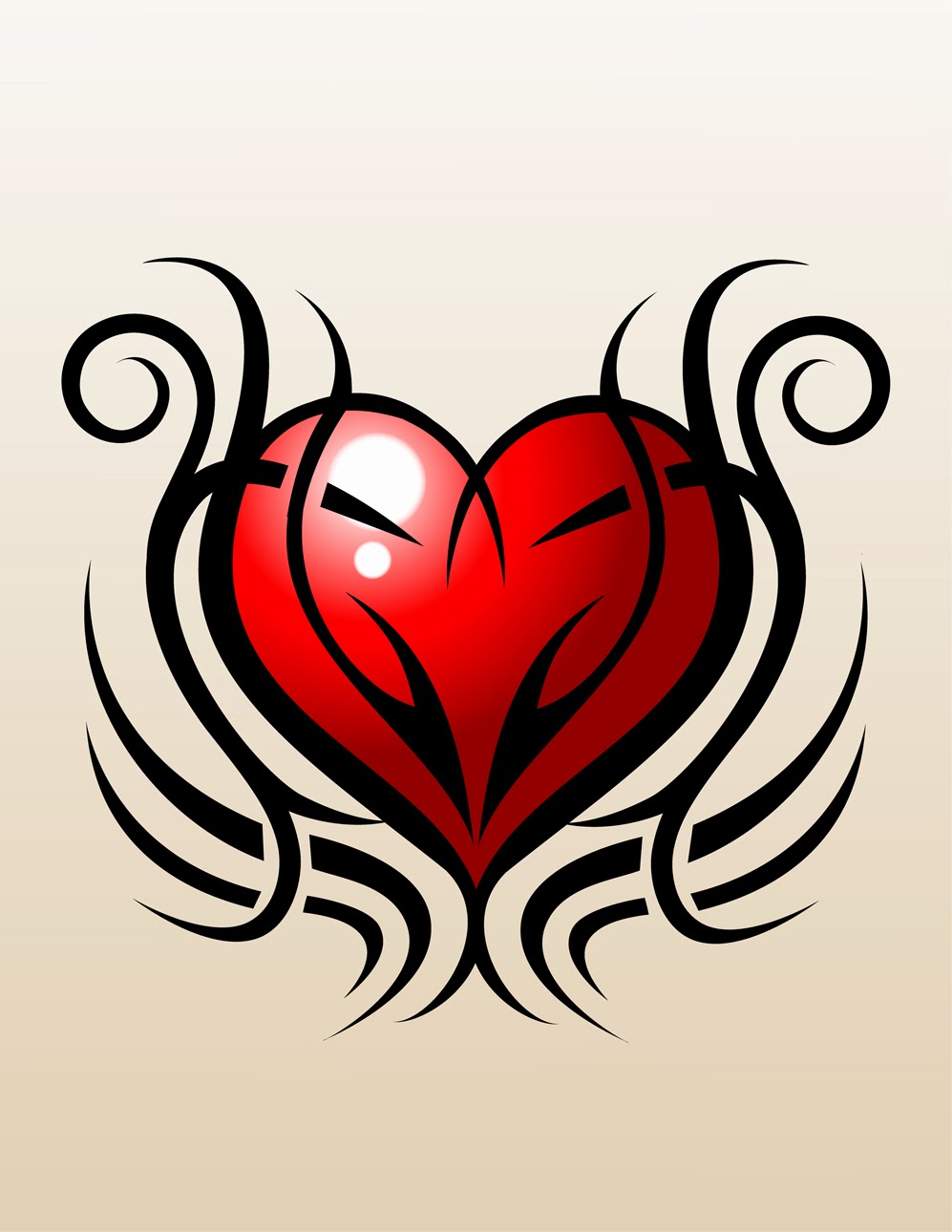 Love and murder go so well together. Why? Maybe because both involve strong emotion. Let’s see, what do you suppose the main motives are for murder? Thriller writer, John Lescroart lists on his website "14 Motives for Murder" but he summarizes them as love, lust, lucre, and loathing. We think he’s onto something.

As motive for a crime of passion, love and murder are clearly a great match. However, in addition, love also often becomes a part of the storyline for the characters solving the mystery. It’s no accident that popular crime shows, like Castle, often feature a bit of romance. There’s been a lot of online discussion about the Castle/Beckett pairing, and whether their upcoming wedding vows will ruin the romantic tension in the show. Many fans of the 1980s private detective show Moonlighting felt getting Maddie (Cybil Shepard) and David (Bruce Willis) together was responsible for the demise of the popular show.

The idea of love and crime together has become so popular over the years that there has become a whole sub-genre in movies and novels called romantic suspense. These stories often have a central romantic theme as well as the intrigue.

Lisa Gardner, a master of suspense fiction, talks about the hazy definitions of the sub-genre and some of the prejudices in her great series of lectures on the Secrets of Romantic Suspense. Kinsey Millhone, Sue Grafton's, no-nonsense PI isn’t really the romantic type, but still there have been a few men her in life from Dietz, a fellow PI, to longtime friend, Cheney. In some mysteries, there's a full-blown love interest and in others there's just a hint of romance.

In our Pampered Pets mystery series featuring former Texas beauty queen cousins, Caro and Melinda, we truly had no plans to go there. But…well, the stories just naturally evolved to encompass a bit of “love, lust, lucre and loathing.” And no spoilers here, but we think you’ll like where the series is headed.

So what do you think? Do you like a serving of love with your mystery? Or would you rather keep the hearts and flowers far away from your crime fiction? We’d love to hear what you think!

Coming soon: Our first short – “Project Dogway” (Out February 24th)
Posted by The Stiletto Gang at 12:30 AM